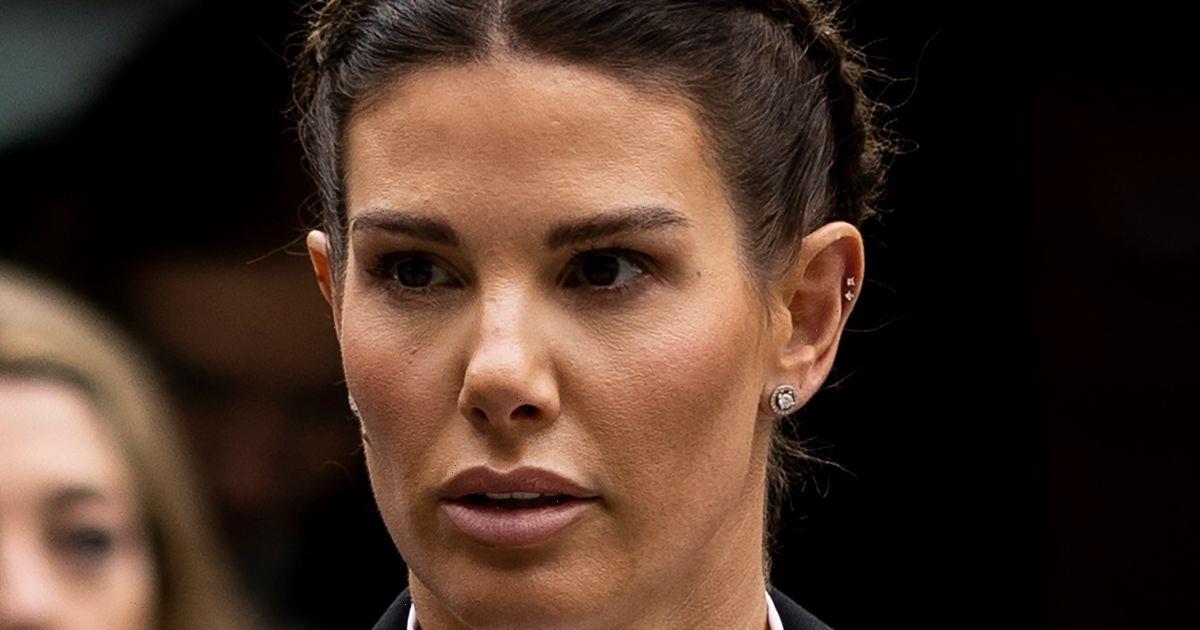 Danielle Lloyd has described the Wagatha Christie case as a "pantomime" after Rebekah Vardy called her a "nasty b***h" in texts given as evidence.

Her comments came after Coleen Rooney, 36, won her libel battle against Vardy, 40, in a verdict delivered on Friday (July 29).

Coleen's pal Danielle, 38, appeared on TalkTV after the decision, where she publicly urged Leicester City footballer Jamie Vardy's wife not to appeal the ruling.

The High Court judged in Coleen's favour on the £3million libel case after she'd accused Vardy of leaking stories to the press from her private Instagram account.

Danielle said: "It's been absolutely mental. I think for someone like myself, I was just waiting for the verdict like everybody else on tenterhooks.

"Obviously, I'm really pleased that Coleen has won, but the whole thing's just been like a pantomime. It's just been crazy."

She added: "I think obviously, Coleen had justice and everybody else that's been involved in the trial. A lot of nasty things were said about myself.

"A lot of traumatic things that were brought up, stuff that I wouldn't like to remembered really or talked about again. I feel like justice has been done. And hopefully now they can be aligned and people can just get on with their lives."

Asked if Vardy was trying to save face, she said: "Yeah, I think obviously, she has tried to save face. And it's definitely blown up and bite her back really. It's just hard.

"It's so hard for everyone involved. Obviously, both parties have got young children.

"Things have been brought up in court about both sides that I'm sure they didn't want to discuss. I just hope for both of their sakes, they can both just move on now and just forget about it."

In a damning judgement, Vardy was described as an “untrustworthy witness” who was likely to have destroyed potentially crucial evidence on purpose.

Mrs Justice Steyn concluded Vardy probably worked with her agent, Caroline Watt, to leak stories from the private Instagram account of Coleen, to The Sun, providing tips and help to tabloid journalists.

Vardy now faces a big legal bill, reportedly around £3m, after deciding to pursue the case to trial.