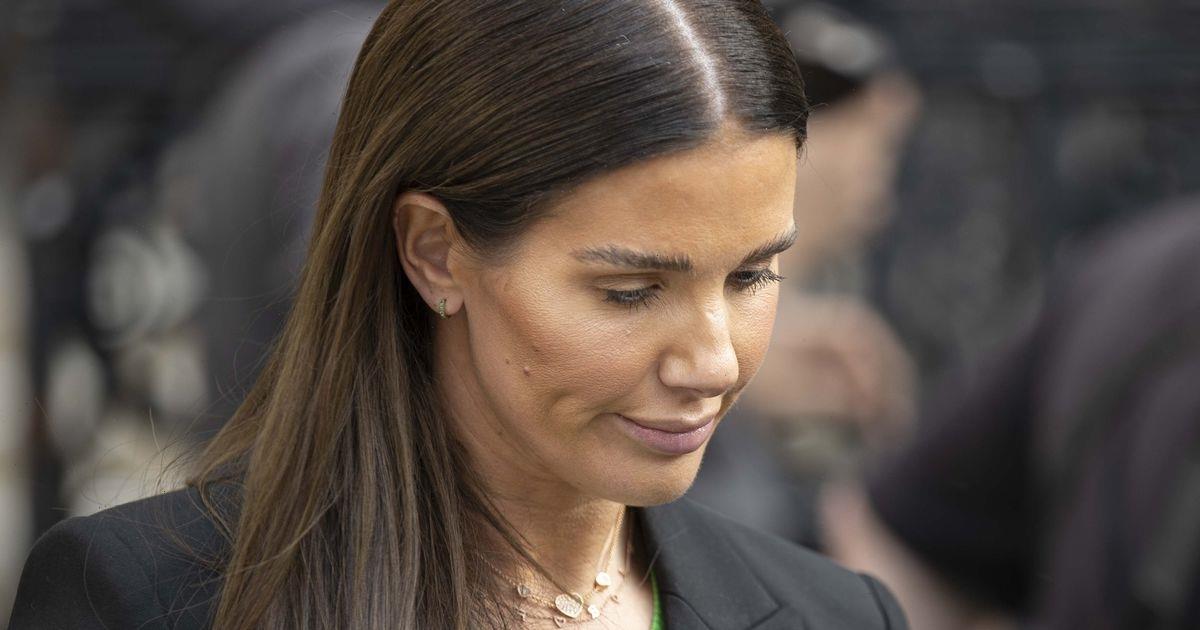 Rebekah Vardy and Coleen Rooney have come to the end of their lengthy legal battle.

As the judge gave their verdict and ruled in favour of Coleen, the future of Vardy's career could be cause for concern for the WAG after a public feud with her fellow WAG.

Messages between Vardy and her agent Caroline Watt were released as part of the court documents which showed Watt's intention to leak information about Rooney and other stars including Danny Drinkwater.

Vardy launched the libel case against Coleen after she claimed her account had been leaking stories to the press – but now that the court has ruled against Vardy, what will happen to her career?

Speaking to Daily Star, PR Expert Rochelle White explained what could happen next for Rebekah, particularly with the rise of "cancel culture".

Rochelle said: "Rebekah could be offered opportunities to work with brands and potentially appear on TV shows. She could use this opportunity to help rebuild and re-establish her career and pave a new way to open doors.

"I feel like Rebekah has had a hard time establishing her career in a way that others have, so she could use this to start a new chapter."

She continued: "The backlash and fall out of this could impact them both. In Vardy's case, it could cause the public to have more dislike towards her and there could be a lack of interest from brands.

"Her team may have to go into damage control to protect her image. She could decide to take a break from the public eye for a while and come back with a game plan."

Rebekah and Coleen were thrown into the centre of the trial after Coleen noticed that some of her private stories were being leaked to the press.

She decided to do some detective work of her own and put up a number of fake stories and would select only one account which could view them, so she could assess through process of elimination.

Coleen revealed how she had pieced the story together and it was quickly hailed "Wagatha Christie" as a nod to the famous detective author.