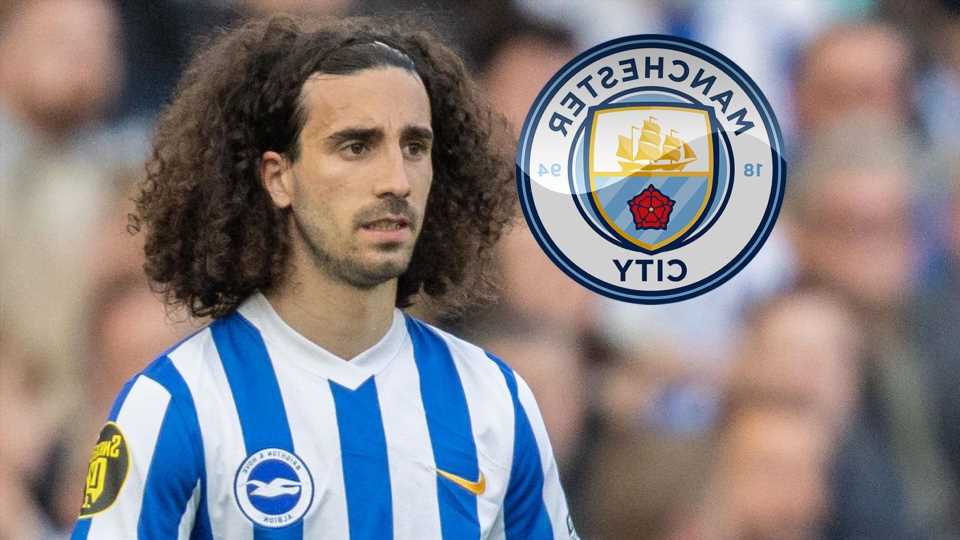 MARC CUCURELLA has reportedly handed in a transfer request as he tries to force a move out of Brighton.

The full-back has been pursued for weeks by Manchester City who have failed to meet Brighton's £50million price demands. 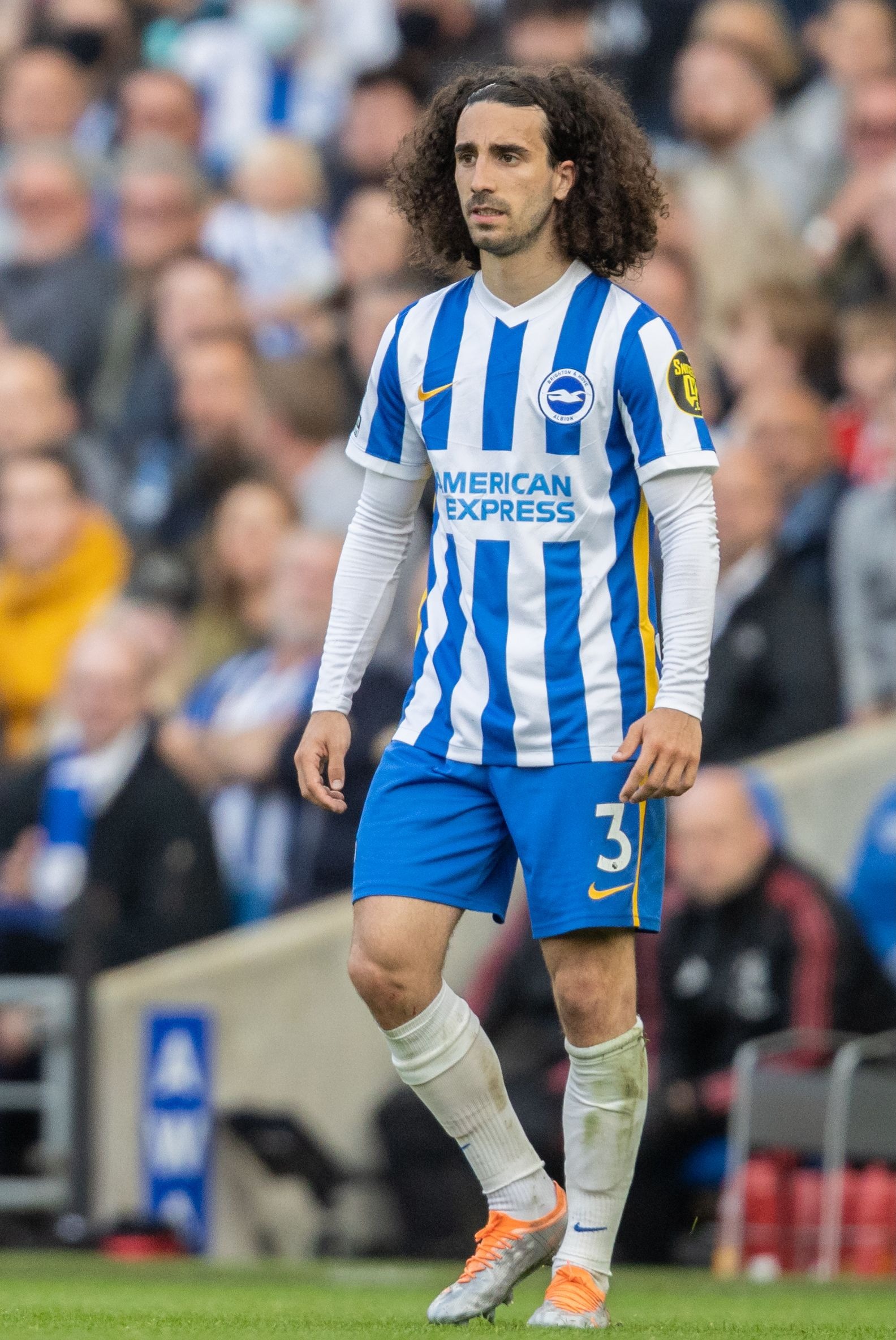 The Premier League champions were reportedly close to giving up on their pursuit of the Brighton man after the club held firm on their asking price.

But now his transfer request, as reported by journalist Fabrizio Romano, may weaken the Seagulls' negotiating position.

City have had the left-back in their sights for the whole summer as they look to fill a whole in their defence.

But the Seagulls have been keen on keeping him and refuse to be cowed by Pep Guardiola's team.

The Athletic report that City were close to walking away from the deal over the lack of progress.

Brighton have held firm on their asking price and are believed to not want to entertain any offer beneath £50m.

City were reportedly willing to pay up to £40m for the 24-year-old.

The South Coast side are holding out for something to what they received from Arsenal for Ben White last summer.

While the Citizens have splashed out big for full-backs before, such as Kyle Walker and Joao Cancelo, the Athletic report that the club are wary that Cucurella does not have the same experience or international record.

Brighton view the Spaniard as among their best players and are not keen on letting him go this window.

He played 38 games last season for the club where he registered one goal and two assists.

Cucurella impressed fans with his attacking runs and ability to beat his man.

The former Getafe man was also voted the club's player of the season for 2021-22 after his impressive outing.