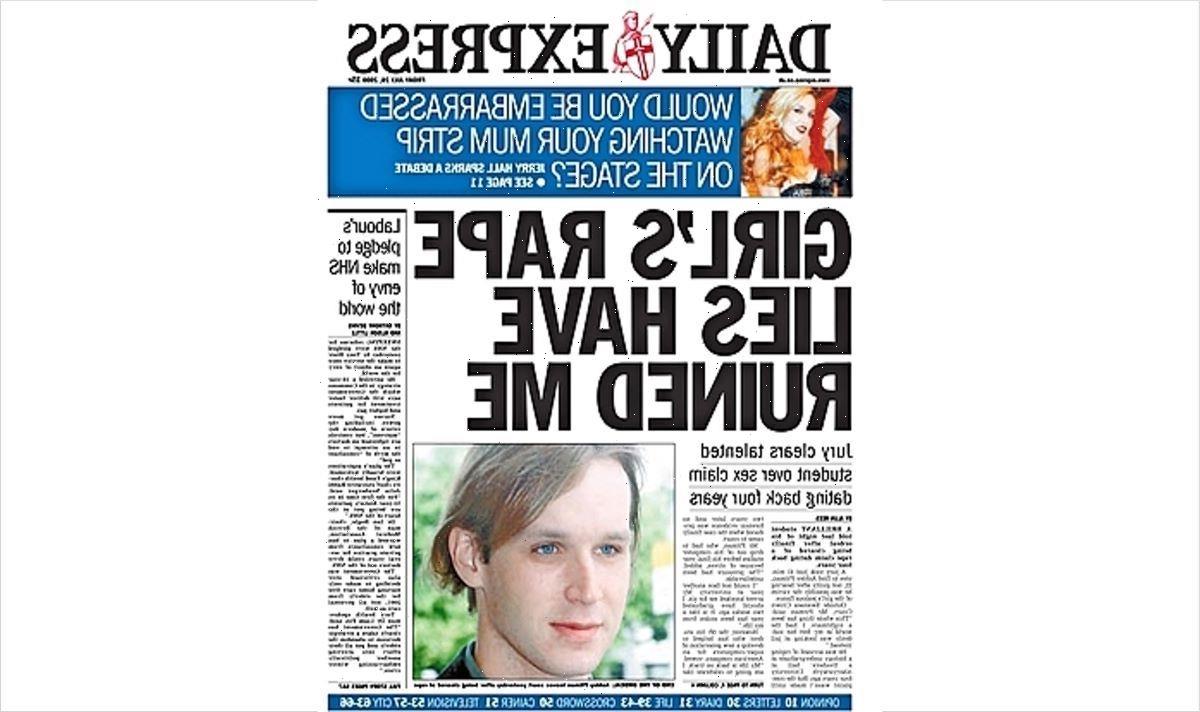 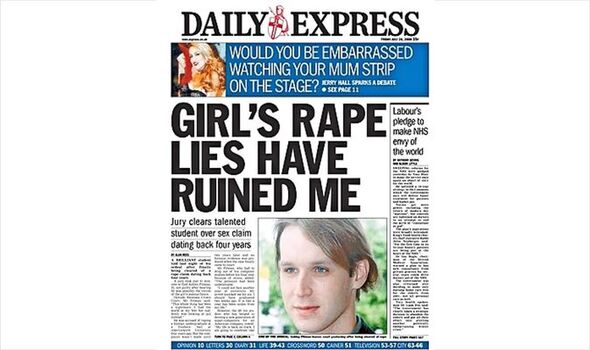 A jury took just 41 minutes to find Ashley Pitman, 22, not guilty after hearing that he was probably the victim of the girl’s jealous fiance.

Outside Swansea Crown Court, he said: “This whole thing has been a nightmare. I had the world at my feet but was suddenly looking at jail instead.”

46 years ago (1976) An earthquake measuring between 7.8 and 8.2 on the Richter scale devastated the city of Tangshan in north east China killing nearly 250,000 people, making it the third deadliest quake in recorded history.

Some 85 per cent of buildings were flattened while all services were cut and roads and railway bridges were destroyed.

34 years ago (1988) Yeovil MP Paddy Ashdown was elected leader of the newly created Social and Liberal Democrat Party, later to become the Liberal Democrats, with 71.9 per cent of the vote.

The ex-Royal Marine officer led the party until 1999 when he was succeeded by Charles Kennedy.