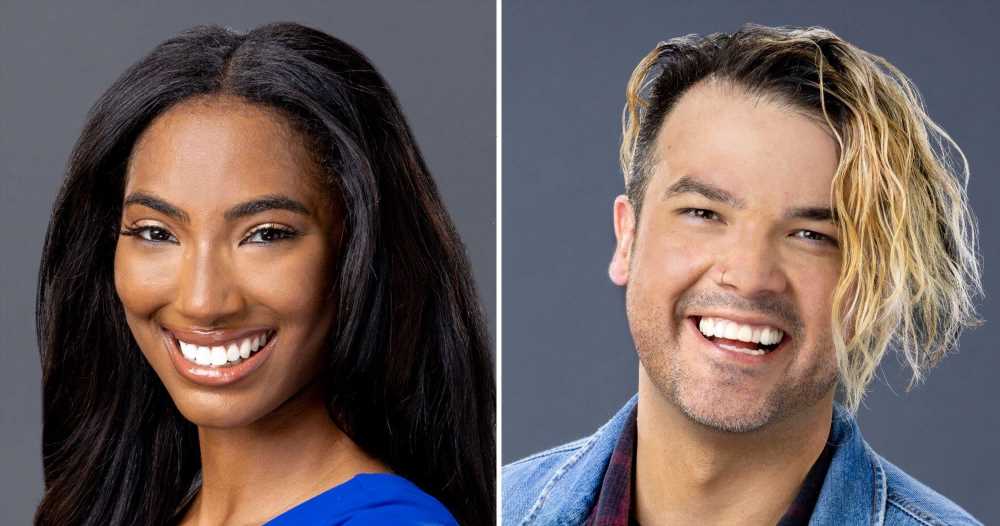 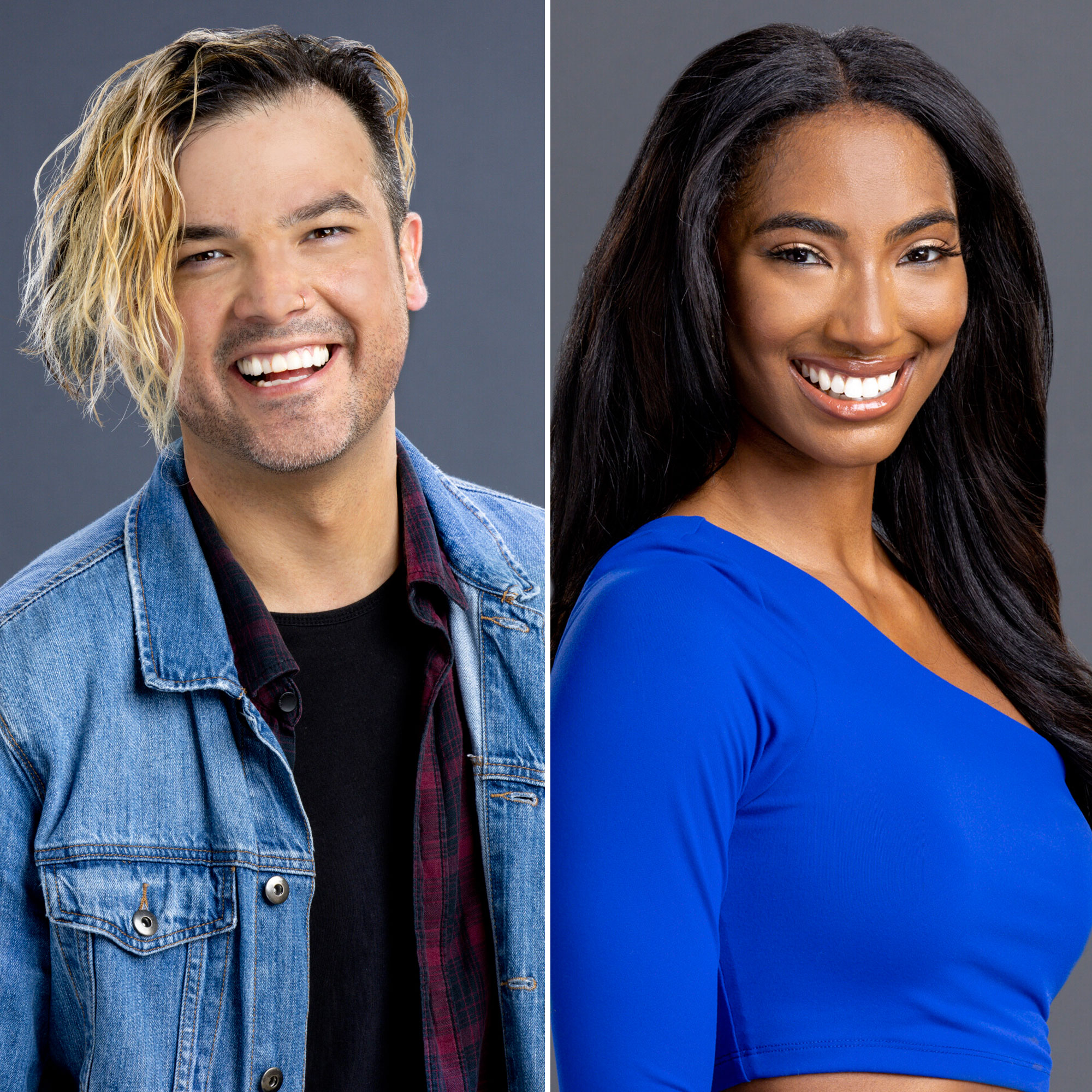 After several of the houseguests’ treatment of fellow contestant Taylor Hale made headlines on Big Brother season 24, things have seemingly escalated amid this week’s “Besties” twist.

‘Big Brother’ Villains Through the Years: Where Are They Now?

During the Wednesday, July 27, episode of the CBS competition, Daniel Durston yelled at the personal stylist, 27, causing her to break down in tears. Moments earlier in the episode, Taylor’s new partner and “bestie” Nicole Layog — who had previously made a final two alliance with the 35-year-old California native — was spotted crying in bed. Taylor, for her part, had attempted to console her fellow houseguest.

“I don’t know the details. [Nicole] doesn’t need to tell me the details, but I know she’s hurting,” Taylor told the cameras in the Wednesday footage. “I just want her to understand that when I see her hurting, the game doesn’t matter to me. I just care about her well-being and whatever is best for her.”

‘Big Brother’ Controversies Through the Years

However, the 41-year-old private chef saw the Michigan native’s actions as a passive-aggressive attack rather than a genuine gesture — which she told Daniel, even alleging that the pageant queen told her it’d be “OK” if she wanted to leave the game.

“Oh, beautiful. I will not talk to her,” the Las Vegas entertainer told Nicole in Wednesday’s episode. “She can f—k off. I’m pissed. Taylor tells her she can leave this game any time she’d like. Taylor’s trying to manipulate and capitalize on this moment while Nicole is in a vulnerable state.”

Daniel was further outraged when Taylor entered the room. “Don’t speak to me until the finale,” he yelled at her. “The same s—t you did to Paloma [Aguilar], you’re doing to [Nicole]. You can f—k right off.”

While Taylor was confused by Daniel’s outburst, he continued: “No, stop. I will never forget what you did to Paloma. You think she didn’t spiral because of you? You didn’t add to that? And now you’re trying to do it to Nicole, the mind games?”

Paloma, 22, for her part, made waves this season after she self-evicted Big Brother citing mental health reasons.

“No 750,000 dollars was worth the cost of my mental health,” the home remodeler exclusively told Us Weekly in a statement on July 22, noting her unexpected departure had nothing to do with Taylor despite bullying claims. “It’s crazy how people jump to conclusions with the whole racist bit — Taylor and I are actually good friends so please keep hyping her up! She’s a QUEEN. Her and I became actually very close towards the end — the thing is they cut the beginning clips and ran with it.”

Taylor quickly became a target for a majority of the houseguests amid the first week of the competition with Paloma — and members of her Girls’ Girl alliance — alleging she was not on their side. Other contestants implied that Taylor was aggressive and would “blow up” if she was nominated for eviction.

“The treatment of Taylor in #BB24 is a prime example of why The Cookout was formed,” season 23 winner Xavier Prather, and cofounder of last year’s all-Black alliance, tweeted earlier this month. “Members of the black community (especially black women) and other people of color stand no chance in the Big Brother House due to perpetuation of micro-aggressions and unconscious biases which plague our society.”

The 28-year-old attorney added: “I acknowledge my shortcomings during my time on Big Brother and can’t help but feel partially responsible for some of the reprehensible behavior I see being exhibited by current houseguests who consider me one of their ‘favorites.’ For that, I’d like to apologize for being an accessory to any ongoing issues.”

Longtime show host Julie Chen Moonves also opened up to Us about the house’s unfair treatment of Taylor.

“I am not obsessed with the live feeds, so I haven’t seen every single thing that people are talking about,” the CBS personality, 52, told Us in July. “I can say that if you were to talk to Taylor, I’m not so sure she would feel what everyone is saying, because a lot of things have happened behind her back, which is classic Big Brother. I will say that micro-aggressions are real and they happen every day.”

Big Brother airs on CBS Wednesdays and Sundays at 8 p.m. ET and on Thursdays at 9 p.m. ET. Live feeds are currently streaming via Paramount+.