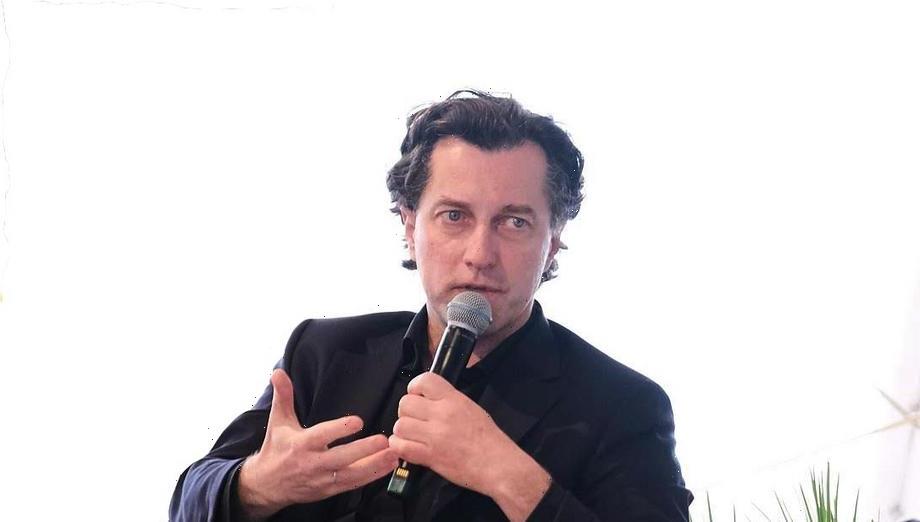 Last week, the French government reappointed Dominique Boutonnat for a second three-year term as president of the National Film Board (CNC), the country’s most powerful film institution, in a controversial decision that illustrates the country’s halfhearted embrace of the #MeToo movement.

Boutonnat, a former producer and financier with close ties with newly reelected French president Emmanuel Macron, was indicted in February 2021 for alleged sexual assault of his 22-year-old godson the year prior. After a lengthy investigation, the prosecutor’s office has requested that the case be brought before a criminal court. A judge will soon rule if Boutonnat will face trial or if the case will be dismissed.

Boutonnat’s appointment is the latest signal that France, which remains a major entertainment market, is less eager than other countries to turn its back on artists and executives who become enmeshed in sex scandals.

Since the Harvey Weinstein story broke in 2017, there have been a few efforts to make the business more equitable and inclusive in France — Cannes was the first film festival in the world to sign a gender parity pledge, for instance — but the movement has mostly failed to garner widespread support.

Roman Polanski, a convicted rapist, won the 2019 director prize at the César Awards, and Gérard Depardieu, who was recently indicted following rape and sexual assault charges, has been lining up prestige roles. Woody Allen, meanwhile, had his latest film, “Rifkin’s Festival,” released in French theaters even as other countries have stopped widely screening his movies. And Johnny Depp, who hasn’t been getting many parts in Hollywood after his legal battles with Amber Heard, will star as Louis XV in Maïwenn’s next film, which begins shooting soon in France.

So far, Boutonnat’s reappointment has triggered a muted response from film and TV professionals, who believed it was a foregone conclusion that he would be reupped after France’s new culture minister, Rima Abdul Malak, said in a June interview that he was in favor of reappointing him based on his track record.

“He’s indicted, not condemned. The presumption of innocence prevails. Justice will decide,” Abdul Malak said in the Le Parisien interview, calling him a “pioneer in the fight against sexual and sexist violence.”

Malak was referring to the fact that Boutonnat launched a sexual harassment prevention program in 2020. It requires every producer in the film and TV sector to complete the training to be eligible for public funding. A day after he unveiled the initiative, his godson filed a police complaint accusing him of sexual assault and attempted rape.

Only a handful of producers and organizations, such as the French directors guild (SRF) and the advocacy group 50/50, have spoken out publicly against him.

The SRF’s managing director, Rosalie Brun, says that the nomination process should be revamped. “Why is this a top-down decision?” Brun asks, asserting that there should be a “proper election” with several candidates vying for the position, as occurs with other French organizations like the country’s antitrust board or broadcasting authorities.

Boutonnat has avoided the spotlight at major events such as Cannes. But he is known as a skilled lobbyist and has kept in touch with industry players, showing up at social events and hosting regular presentations and luncheons with the media.

He also has powerful champions, including Richard Patry, head of the National Exhibitors Assn., who praises Boutonnat for setting up an indemnity fund for canceled or postponed TV and film shoots during the pandemic.

“He was our captain in the worst crisis we’ve ever known and held things together in France, where exhibitors, distributors and producers got massive help and where audiences were the first around the world to return to cinemas,” Patry tells Variety. “What happens in his private life is none of my business.”