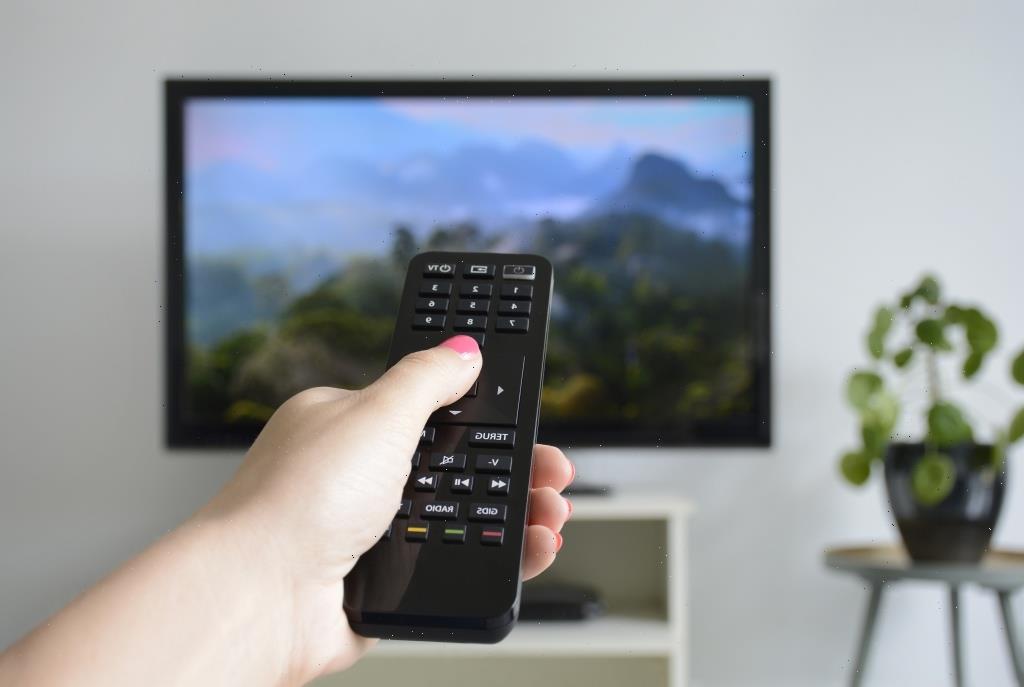 The proposed merger between French broadcasting groups TF1 and M6 has hit a potential obstacle after France’s competition authority raised concerns about the deal.

Leading commercial broadcasters TF1 Group,  M6 Group and their respective parent companies Bouygues and the RTL Group first announced they were in merger negotiations in May 2021.

They said their aim was to create a commercial broadcasting giant – spanning TV, radio, digital, content production and technology – with the breadth and scale to compete against the global platforms.

The authority, which announced in March of this year that it was investigating the merger, released its findings late Tuesday (July 26). It said it had identified “significant competition problems” and was “not favourable” to the merger in its current format.

The TF1 Group, parent company Bouygues and M6 released identical statements in response to the report. They downplayed its significance but at the same time noted that antitrust measures suggested by the authority could kill the deal.

“In their report, which in no way predicts the final decision of the authority’s board, the investigation teams consider that the deal raises a number of significant competition concerns (especially in relation to the advertising market),” read the statement.

“The nature and extent of the remedies required in the report would mean that the merger plans would no longer be meaningful for the parties involved and they would therefore abandon them.”

They added that none of the merger parties intended to make any changes to their original plans and that they would inform the authority of their response within the next three weeks.

A hearing is due to take place with the competition authority on September 5 and 6.

French media described the authority’s report as “a harsh blow” and “a lead shot in the wing” but it remains to be seen how it will impact the process of getting the merger deal over the line.

Other critics include business tycoon Xavier Niel, whose interests include burgeoning pan-European production house Mediawan. He has said the merger would “create a monster” and reduce financing options for the country’s independent producers.

M6 CEO and chairman of the board Nicolas de Tavernost, who is a driving force behind the fusion, has told French media that the involved parties are determined to make the merger happen but “not at any cost.”

Apple Eyes Cannes Launch For ‘Killers Of The Flower Moon’; ‘Emancipation’ Still In Play For 2022