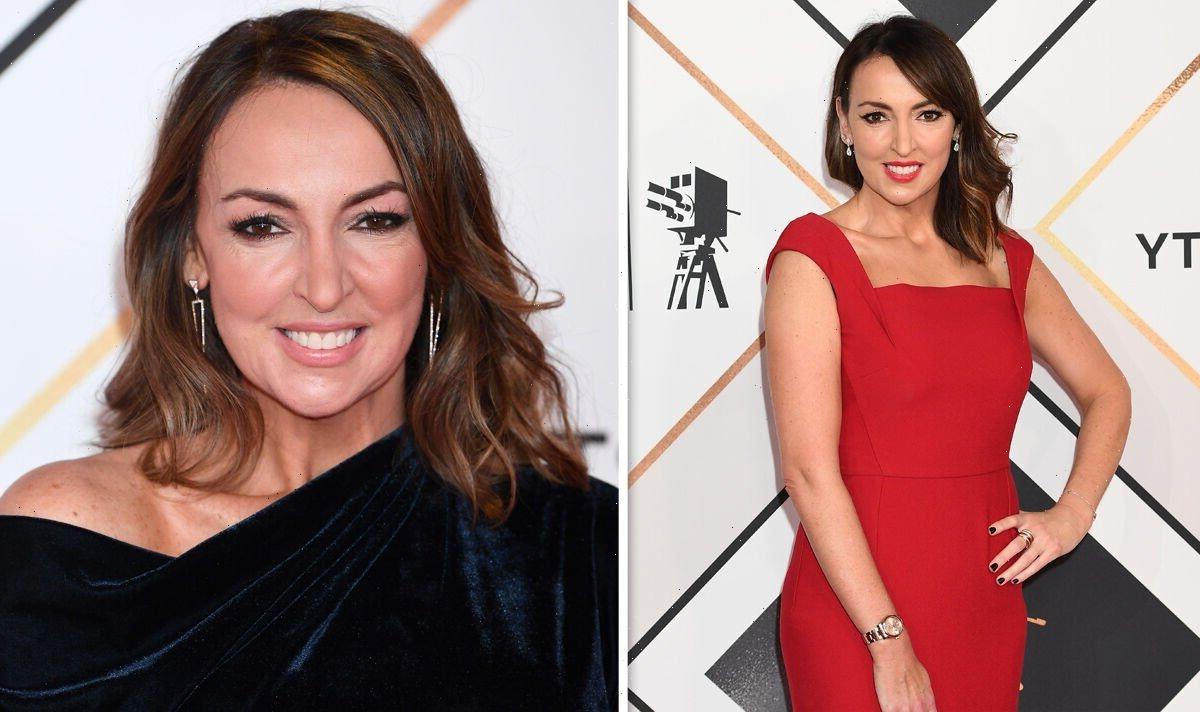 Sally Nugent has been a permanent part of BBC Breakfast since 2021 after she replaced Louise Minchin when the veteran presenter left in September last year. She has been hosting alongside Charlie Stayt, Naga Munchetty and Dan Walker on the show. Prior to this, Sally served as a sports reporter for the BBC for a decade.

Who is Sally Nugent’s partner?

Sally, 50, usually remains tight-lipped when it comes to her private life with very little known about the BBC Breakfast presenter.

The broadcaster does have social media but keeps her posts focused on her work without many hints of her family life.

While her husband’s name is not known, she’s previously confirmed she was married and has one child, a son.

Her BBC Breakfast profile page states: “Sally is married with one child – a football and rugby mad boy.” 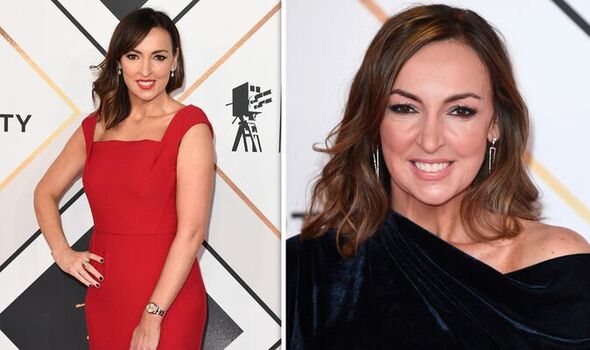 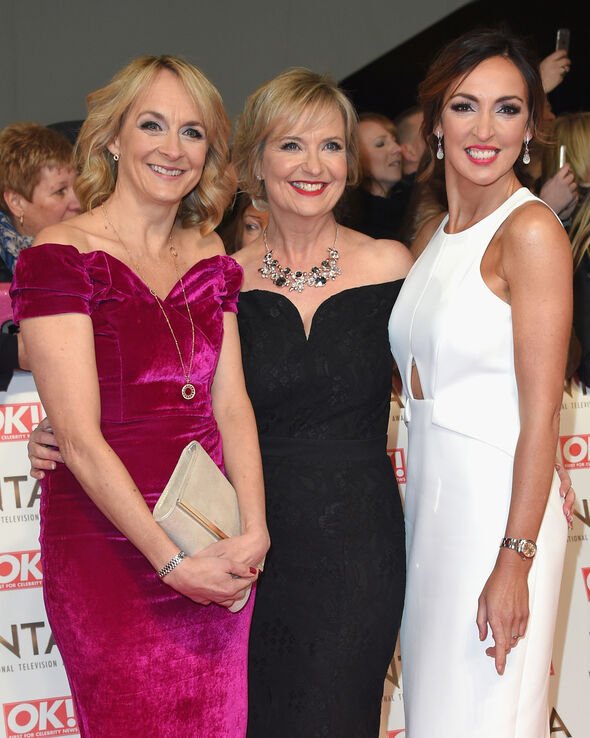 In a rare admission back in 2018, she told the Express’ S Magazine: “When I had our son my husband bought me a ‘blue for a boy’ vintage aquamarine ring from an antique jewellers in Richmond, London.”

Her words were in reference to her favourite piece of jewellery but the star didn’t say much else about her family.

Sally’s dog Sadie makes regular appearances on the star’s Instagram feed and the pooch even has her own account @sadievalentin.

Born in the Wirral, Sally started off her career working for BBC Radio Merseyside before she moved onto the BBC North West Tonight to read the sports bulletins. 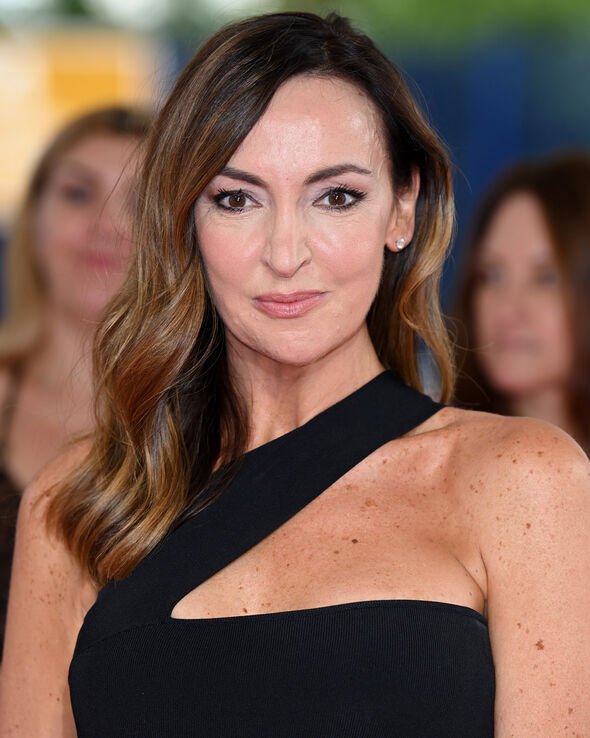 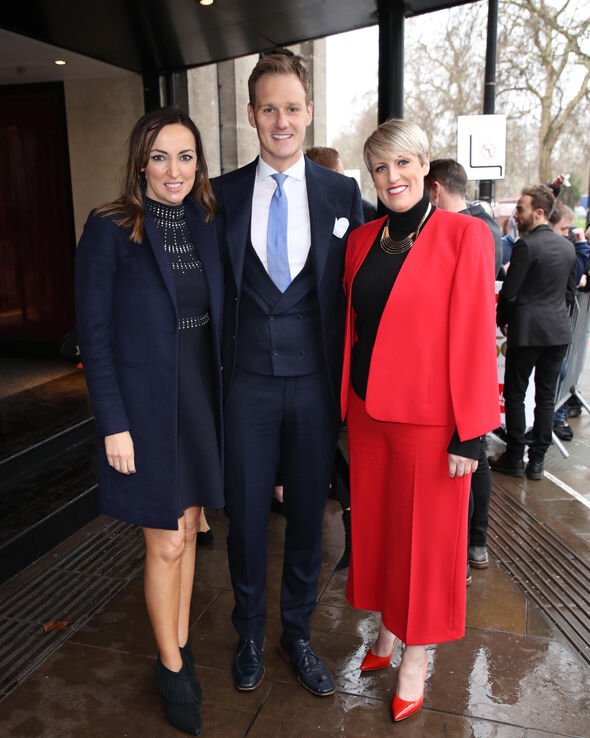 Sally then moved on to BBC national news bulletins for BBC News and continued as a sports reporter.

In 2011, Sally started co-presenting BBC Breakfast on a freelance basis and has been part of the programme for over a decade.

Speaking about becoming a permanent member of the team in 2021, Sally said: “I’m absolutely thrilled to become the new presenter of BBC Breakfast and bring the nation the latest news, top entertainment guests and stories that matter every week.”

She has been a journalist and sports presenter for 25 years, winning the Royal Television Society’s 2021 Journalism Award for scoop of the year for her interview with footballer Marcus Rashford about campaigning to end child food poverty.

She was hailed by BBC Breakfast’s editor Richard Frediani for having an “impressive track record” and securing “high-profile exclusive interviews”.

She later reported on how football was making a difference in Iraq, following the country’s national team who continued to play despite being in a conflict zone with religious divides and bombings proving to be very real threats.

When Sally isn’t working and reporting, she loves playing sports.

Sally grew up in a household where her brothers and father played rugby, while her mother was a tennis coach.

Speaking on the Strong Women podcast back in 2018, Sally said: “…if I went to watch a match I didn’t ever think, ‘Oh, I’d better not say anything here because I’m a girl.’

“I’d always been taught to talk about it like we all talked about it… it was just part of the fabric of our family.

“So when I went into a newsroom, and people were talking about sports stories, I would always have an opinion.”

BBC Breakfast airs daily on BBC One at 6am