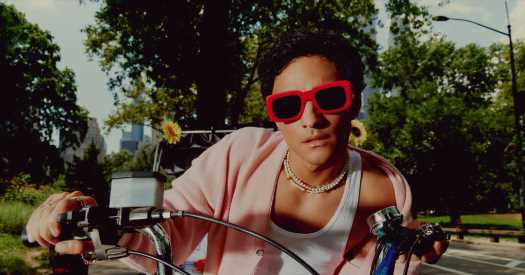 Airline disruptions continue to persist across the nation, with over 6,700 flights delayed on Tuesday alone, according to data from flight tracking site FlightAware.

More than 1,400 flights in, out of, and across the U.S. have already been delayed as of noon ET Wednesday, according to FlightAware, which tracks live flight delay and cancellation statistics.

There have been widespread disruptions throughout the summer as airlines try to keep up with passenger demand, which has reached pre-pandemic levels.

Over the past 10 days, more than 70,000 flights were delayed, according to FlightAware data.

"Some delays are inevitable, but consistently delaying flights for reasons within an airline’s control is an unfair and deceptive practice," the senators wrote.

Warren and Padilla said airlines have already canceled nearly 122,000 flights this year. Additionally, the senators argued that 41% of flight delays this year have been for reasons within airlines’ control and that the Transportation Department "has the authority to tackle this problem" by imposing fines on airlines for the delays they cause.

Earlier this summer, Buttigieg said his department could take enforcement actions against airlines that fail to meet consumer-protection standards. But first, he wanted to see whether significant flight disruptions occurred over the July Fourth holiday weekend and the rest of the summer.

Meanwhile, airlines have been working to address operational issues by timing schedules to make remaining fights more reliable and hiring and training more pilots and customer-service agents, according to Nicholas Calio, president of Airlines for America, which represents the most prominent U.S. carriers.

Delta Air Lines CEO Ed Bastian even apologized during a call with analysts earlier this month, saying the carrier "has not been up to our industry-leading standards" but that the company has invested in measures to restore its "operational integrity."