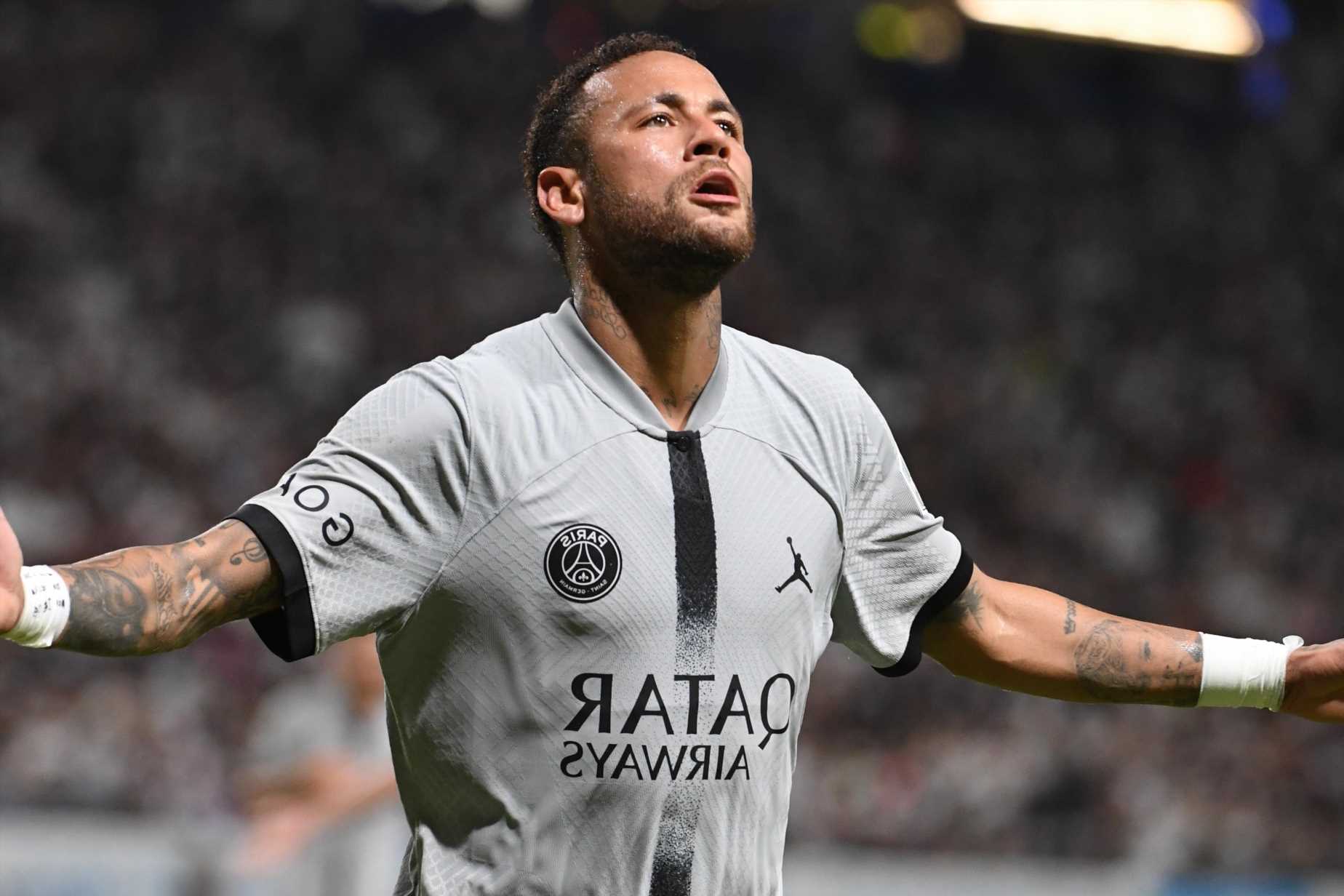 NEYMAR will reportedly face trial in October for "irregularities in his transfer to Barcelona".

The Paris Saint-Germain forward joined the French outfit in 2017 for a world record £200million. 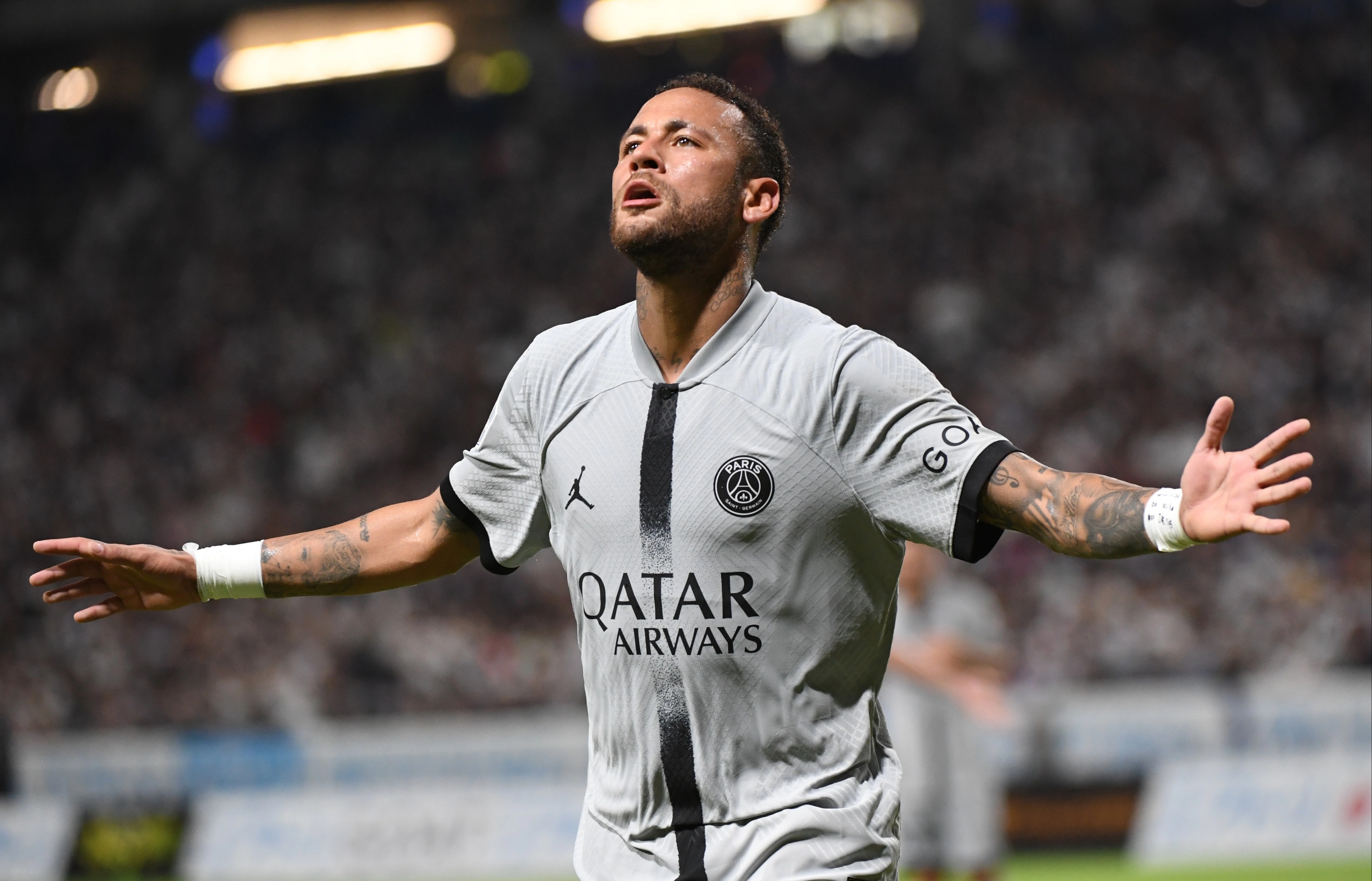 But legal proceedings are now said to have been opened against the Brazilian forward and the trial will take place just FOUR WEEKS before his country's World Cup campaign gets underway against Serbia on November 24.

According to Fox Sports, former Barcelona presidents Sandro Rosell and Josep Maria Bartomeu are also to be tried as they face allegations of "corruption and fraud" relating to Neymar's move from Santos to the Nou Camp in 2013.

And prosecutors are thought to be wanting a two-year prison sentence for the South American footballer.

As reported by El Pais, the trial is the result of a complaint filed seven years ago by DIS – a Brazilian company which focuses on the football market.

They owned 40 per cent of Neymar's "federative rights" while he was at Santos.

DIS claim they were deceived by Neymar, his relatives and Barcelona and want compensation of more than £126m.

Both the prosecution and DIS also feel that in 2011 the player and his dad, Neymar da Silva Santos, signed two simulated contracts with Barcelona without recognising that his rights belonged to Santos.

JUVE GOT TO GO

BLUE MUST BE JOKING

And one of those deals, worth £33m, was supposedly done behind Santos and DIS' back.

In 2016, DIS said: "Barcelona and the player broke the FIFA rules and altered free competition in the transfer market."

Although the prosecution want a two-year jail term, DIS want a five-year sentence and for him to be banned from football for the same length of time.

They also want Neymar's parents to go to prison for five years – while the prosecution calls for two years for his dad and one year for his mum.