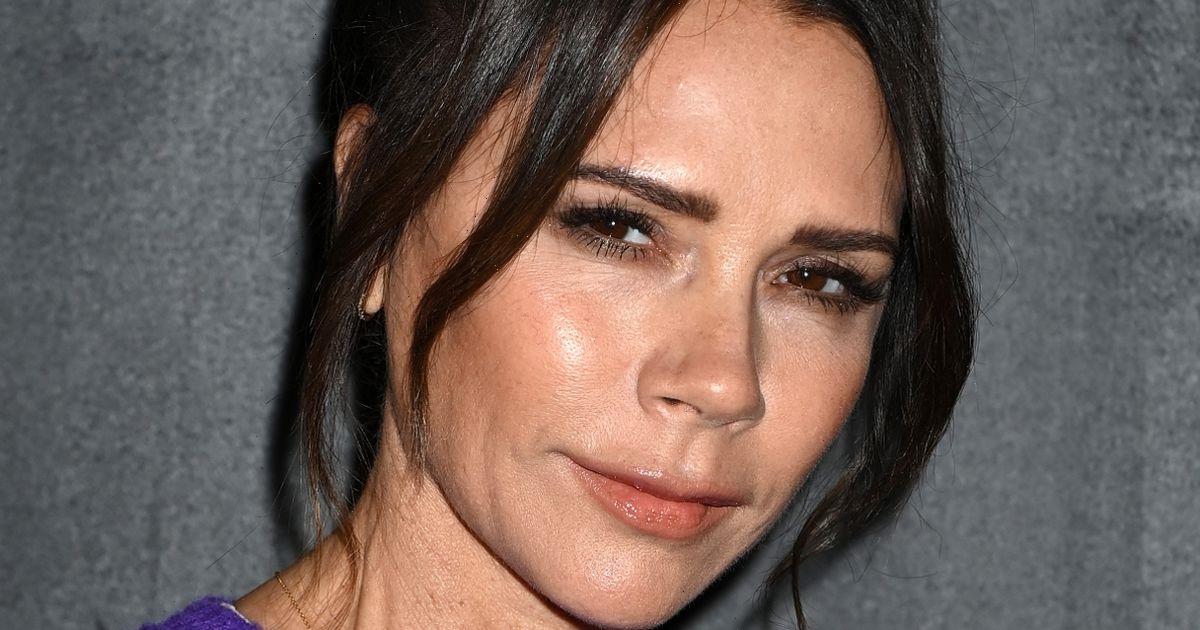 The 48-year-old fashion designer is seemingly enjoying a family holiday in the French Riviera with her husband, former footballer David Beckham, 47, and it seems she loves a bit of late night karaoke.

The former Spice Girls singer has been partial to partaking in some fun singing sessions whilst on vacation in St Tropez, which have been shown on her husband's Instagram.

Just three days ago, Posh Spice could be seen once again donning a slimming black dress as she sings to the hit song Stop whilst even performing the band's famous choreography.

Fans went wild for the clip with calls for her to return to her Spice Girls singing roots.

Even famous fanatics such as Skins actress Kaya Scodelario, Dame Kelly Holmes and Gordon Ramsay all took to social media to heap praise on the former pop-star.

Her Sporty Spice bandmate Mel C fuelled reunion rumours further as she commented: "Nice to see you getting a head start on rehearsals," alongside amused emojis.

But just days after the first clip, David once again took to social media with another clip showing the former Spice Up Your Life singer singing Chaka Khan's Ain't Nobody.

The football legend posted the short video online, but this time he panned the camera down to jokingly show the microphone was actually unplugged.

He captioned the clip: "Posh Spice unplugged last song of the night just for me @victoriabeckham," along with a plug and laughing emoji.

The new clips come after speculation that fans could see a full Spice Girls reunion.

The BRIT Award winning band reformed as a four-piece in 2019 for the 13 date Spice World Tour, notably without Posh Spice who declined to take part due to other commitments.

However Mel C recently commented that she would love to reform the band in the future to play the Sunday afternoon legends' slot at Glastonbury, commenting: "It would be the absolute dream."

The Never Be The Same Again recording artist even admitted she and her former bandmate Mel B are are "manifesting" a full reunion.