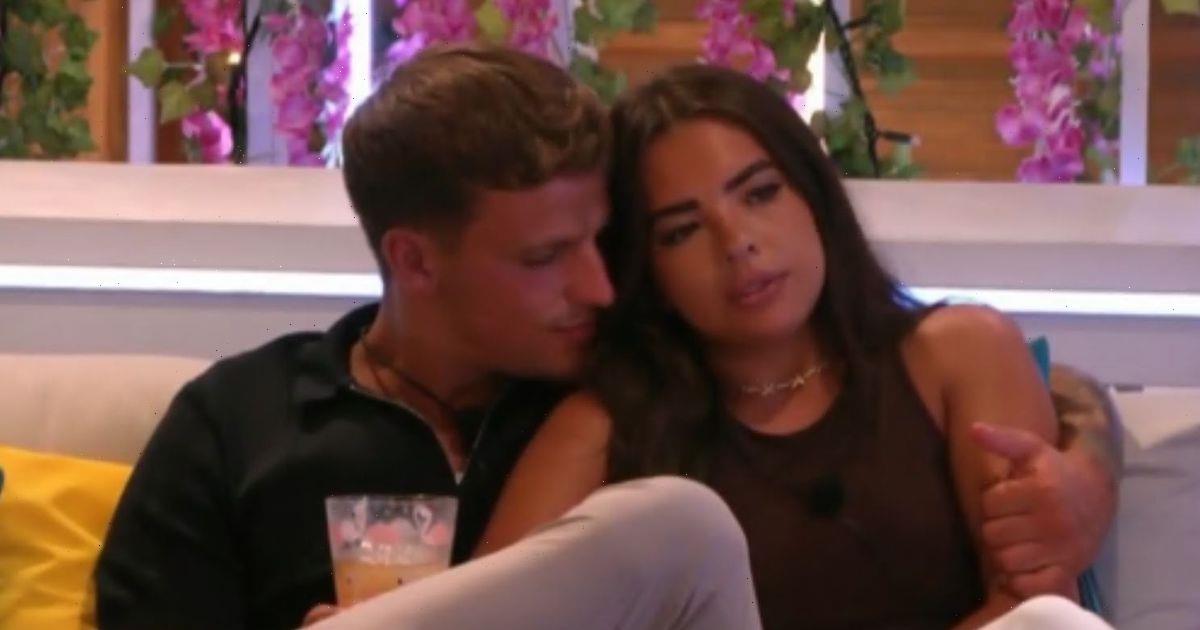 The 27-year-old opened up in a new interview on the Secure The Insecure podcast where she gave a damming verdict on some of the current couplings in the reality TV show.

Luca and Gemma coupled up within the first 5 days on entering the villa, before a brief split when she got to know Italian Stallion Davide Sanclimenti.

And even though by week 3 they were a solid item, Coco isn't sure they will last too much longer once the 2022 series of the hit dating show comes to an end.

Speaking to host Johnny Seifert, Coco issued a damming verdict on the current couplings inside the Spanish villa and even though she thinks there are promising prospects for some, by her reckoning, others will not be so lucky.

She explained: "Paige and Adam probably would be the ones who I'd say probably won't last, but they've only been seeing each other like what, two weeks? But they're exclusive."

The 27-year-old continued analysing the new couple saying: "Yeah. Weird… I just don't see how you should switch from Jacques to Adam so quickly. That's all they could work on."

Coco added: "I mean Adam is fit, like fit, and obviously really nice, to be honest, and mature. And maybe that's something she does need."

After slamming Paige Thorne and Adam Collard, the graphic designer was then asked by Johnny who she think would last on the outside once the programme comes to an end.

Coco replied that she definitely sees a short-term future for some of the couples directly after they depart the Spanish villa, but the pressures of fame could catch up to haunt them later on.

When comparing Paige and Adam to the rest of the islanders, Coco explained: "I don't really see them lasting as much as like Luca and Gemma, Dami and Indiyah, Andrew and Tasha and Ekin-Su and Davide. I think those four will all come out as a couple and last for a bit, but I'm not sure about the younger ones."

She continued: "Luca and Gemma, I love them as a couple but where they're so young, you grow a lot as you get older."

Coco added: "So for me pure like based on age, I think those two will drift apart and change a lot as they get older."