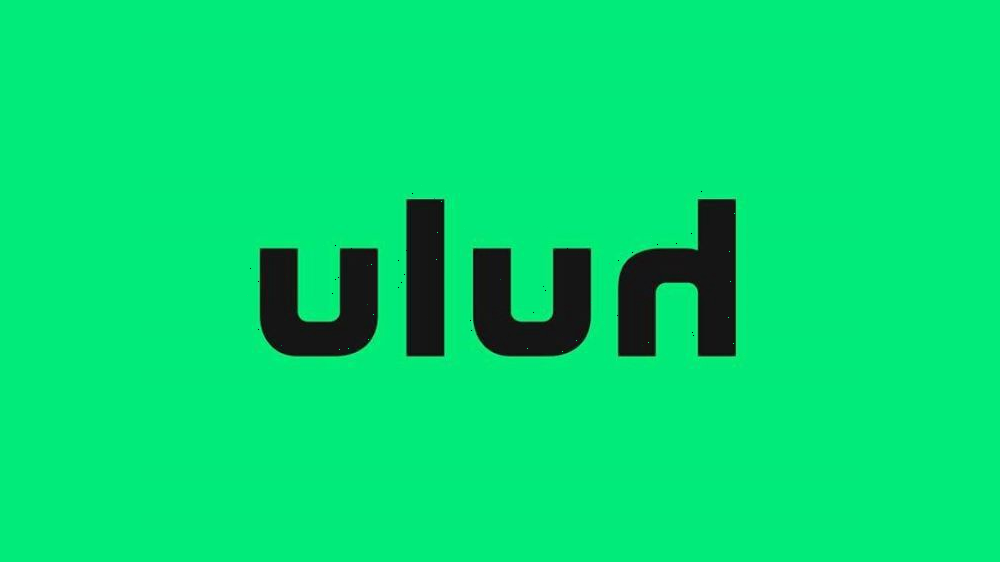 Hulu and its corporate parent Disney are facing a backlash kicked off by Democratic leaders who expressed fury over Hulu’s rejection of ads attacking the GOP’s track record on guns and abortion.

On Tuesday morning, the hashtag “#BoycottHulu” was one of the top-trending topics on Twitter in the U.S.

That came after three Democratic organizations — the Democratic Senatorial Campaign Committee, Democratic Congressional Campaign Committee and Democratic Governors Association — complained to the Washington Post, which reported Monday that Hulu had rejected their joint ads on abortion and guns on July 15. (Disney’s ESPN and the ABC-owned TV station in Philadelphia did run the ads, according to the Post.)

“Hulu’s censorship of the truth is outrageous and offensive,” the Democratic Congressional Campaign Committee tweeted Monday, linking to the Post story. “Voters have the right to know the facts about MAGA Republicans’ extreme agenda on abortion — Hulu is doing a huge disservice to the American people.”

The controversy of the ads on Hulu comes in the wake of the Republican-heavy Supreme Court issuing rulings this term that overturned Roe v. Wade and New York State’s open-carry gun restrictions.

Reps for Hulu and Disney did not respond to requests for comment.

For the forthcoming launch of the Disney+ version with ads, set to launch in late 2022, Disney has told marketers that it won’t accept political ads (or ads for alcohol or rival streamers). But Hulu does not have a similar blanket ban on political or issues-oriented advertising.