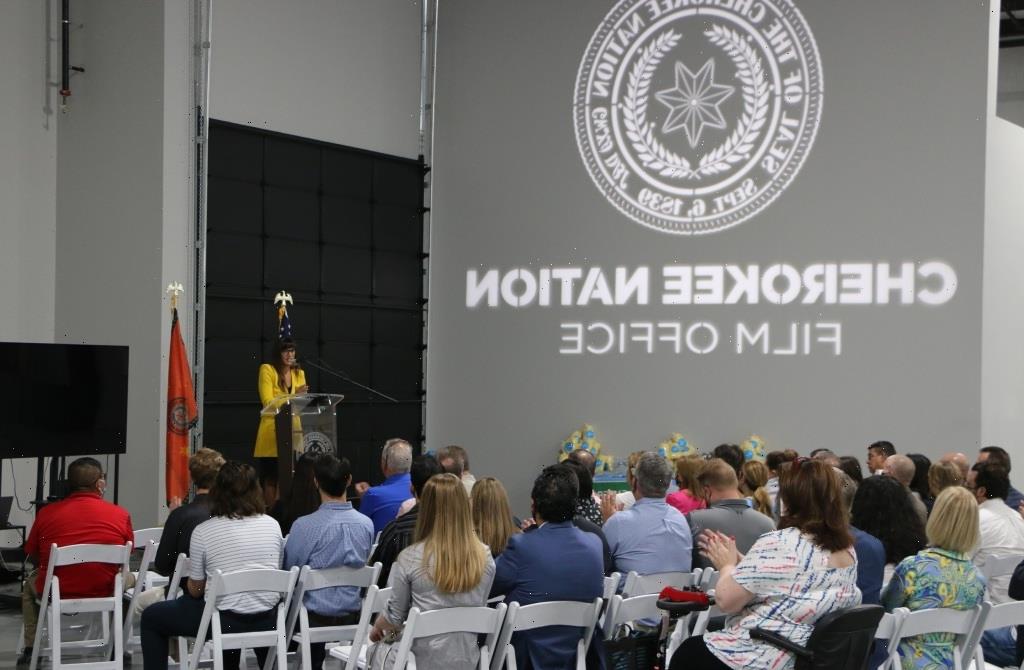 Cherokee Nation and its film office celebrated the opening of the Cherokee Film Studios, Owasso Campus, with a dedication and ribbon-cutting ceremony on Friday. The tribe’s state-of-the-art facility is the first of its kind in Oklahoma and Indian Country.

“The Cherokee Nation Film Office is leading the way in helping grow and diversify Oklahoma’s film and television industry,” said Cherokee Nation Principal Chief Chuck Hoskin Jr. “Cherokee Nation and its businesses have long remained a great community partner, and we are here to stay. Our tribe continues to do our part to successfully build permanent infrastructure and encourage economic growth that creates jobs and expands opportunities for the Cherokee people, and for all of northeast Oklahoma.”

“The rate at which Oklahoma’s film and television industry is rapidly evolving is nothing short of astounding, and the Cherokee Nation is committed to serving our role in helping drive that growth,” said Jennifer Loren, director of Cherokee Nation Film Office and Original Content. “This facility and its incredible capabilities are just the beginning. We will remain at the forefront of our region’s filmmaking industry by building upon what we have here today. With that being said, I am proud to announce the upcoming expansion of our virtual production LED volume studio.”

The tribe’s state-of-the-art LED wall will soon be increased to more than double its current size, bringing the massive screen to 80 feet long and 17 feet high with a ceiling measuring 18 feet deep. The expansion will also include fixed and mobile set lighting options and add portable LED wall panels, allowing for reverse shot capabilities. CNFO will also double the size of its motion capture volume and offer 12 additional cameras to increase the possibilities for creativity as Cherokee Film Studios enter the metaverse.

“It’s an honor to witness the innovation and launch of Cherokee Film Studios, a state-of-the art, virtual soundstage and the first of its kind in Oklahoma,” said Tava Maloy Sofsky, the director of the Oklahoma Film + Music Office, a division of the Oklahoma Department of Commerce. “As the global production industry sees a surge in demand for the creation of film and television content, the Cherokee Nation’s investment in the film and television industry is a critical component of both further diversifying the state’s production landscape with new infrastructure and industry-leading technologies, as well as creating unprecedented opportunities for workforce and business development within the Nation itself.”

Cherokee Film Studios is a 27,000-square-foot facility located on more than 4 acres within the Cherokee Nation Reservation. It includes 14,000 square feet of dedicated studio space with accompanying edit suites, a control room, a pro-grade audio booth, crew and client lounges, as well as hair and makeup facilities to meet the growing needs of production in Oklahoma. 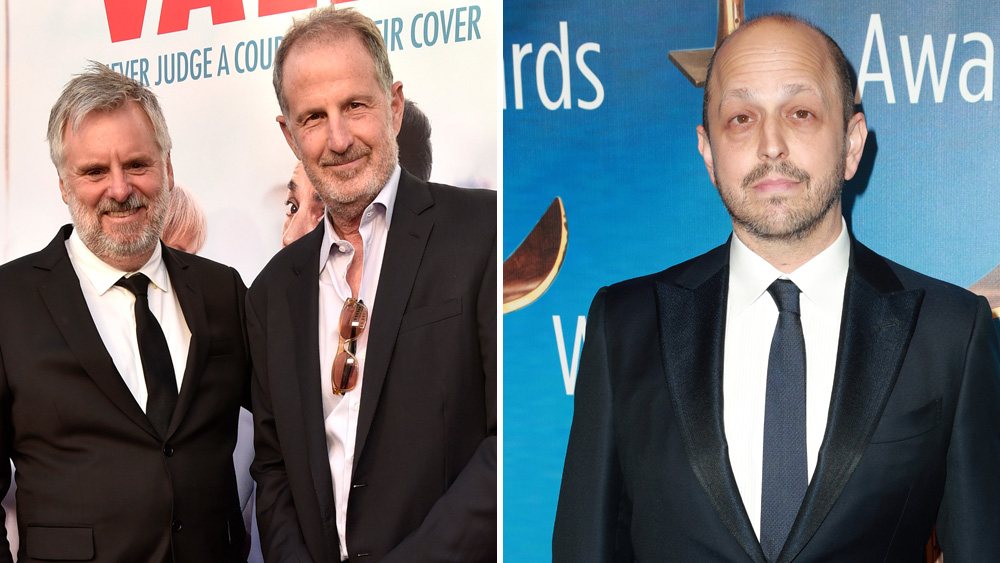