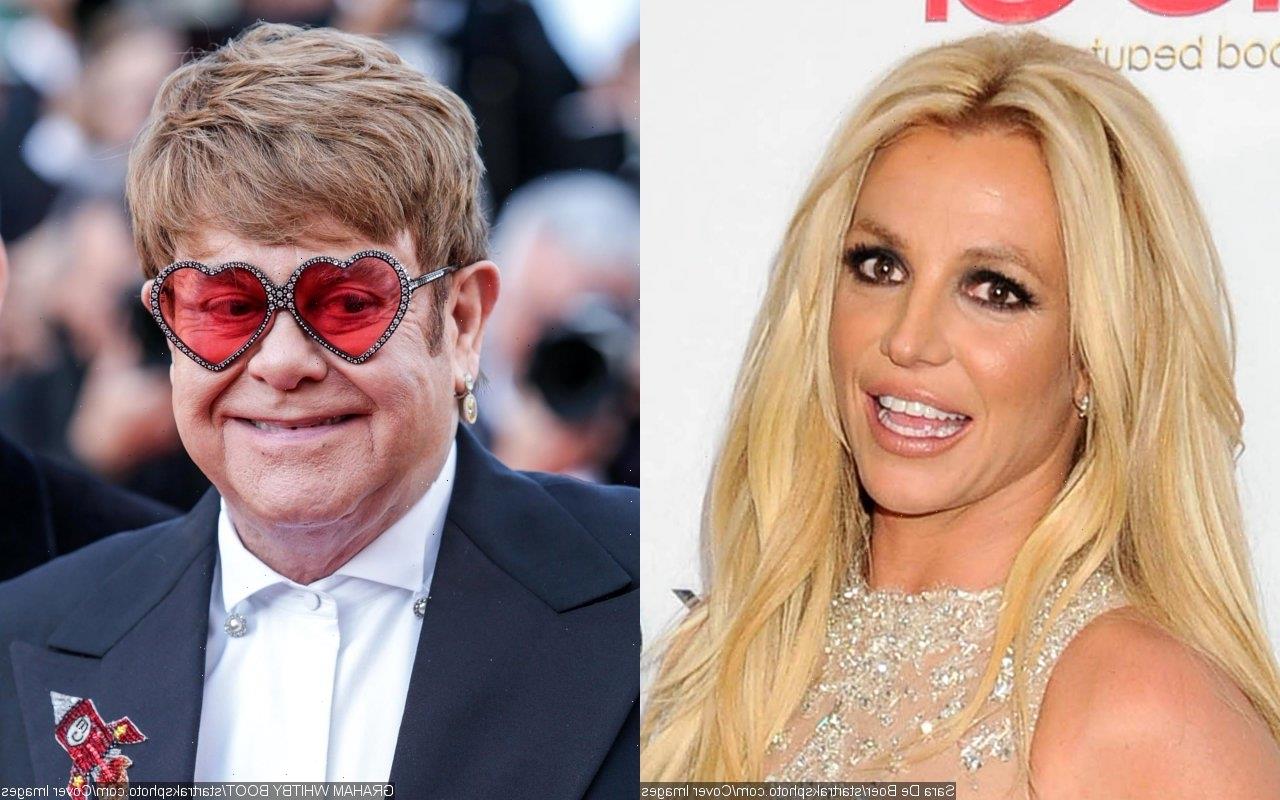 The ‘Oops!…I Did It Again’ hitmaker reportedly records a new version of the music legend’s 1971 classic song ‘Tiny Dancer’ which will likely be released in August.

AceShowbiz –Britney Spears and Sir Elton John have reportedly recorded a duet. A new version of his 1971 classic song “Tiny Dancer” will likely be released by Universal Music in August after the “Toxic” hitmaker is said to have secretly met with the 75-year-old legend and producer Andrew Watt at a Beverly Hills recording studio in late July to work on it.

“This was Elton’s idea, and Britney is a huge fan. They have recorded a remix of ‘Tiny Dancer’ as a full duet – and it is incredible,” a source told the New York Post newspaper’s Page Six column. “Britney was in the studio in Beverly Hills last week with Elton for the super-secret recording session overseen by uber-producer Andrew Watt.”

“They’ve already played it for people at their record label, and everybody is freaking out. It is so good,” the source went on spilling “They are saying this is going to be the song of the summer. Britney is officially back. She’s back to work, and she’s super excited.”

Britney, whose 13-year conservatorship finally came to an end in November 2021, has been hinting recently that she is thinking about getting back to work. Earlier in July, she shared an Instagram video of herself singing a new version of her debut single “…Baby One More Time”. She captioned the clip, “I haven’t shared my voice in an extremely long time … maybe too long.”

The track will be Britney’s first official single since 2016’s “Slumber Party”, the video shoot for which she met her now-husband Sam Asghari. According to the insider, the 40-year-old pop star secured a “record-breaking deal” from Universal to record with Elton.