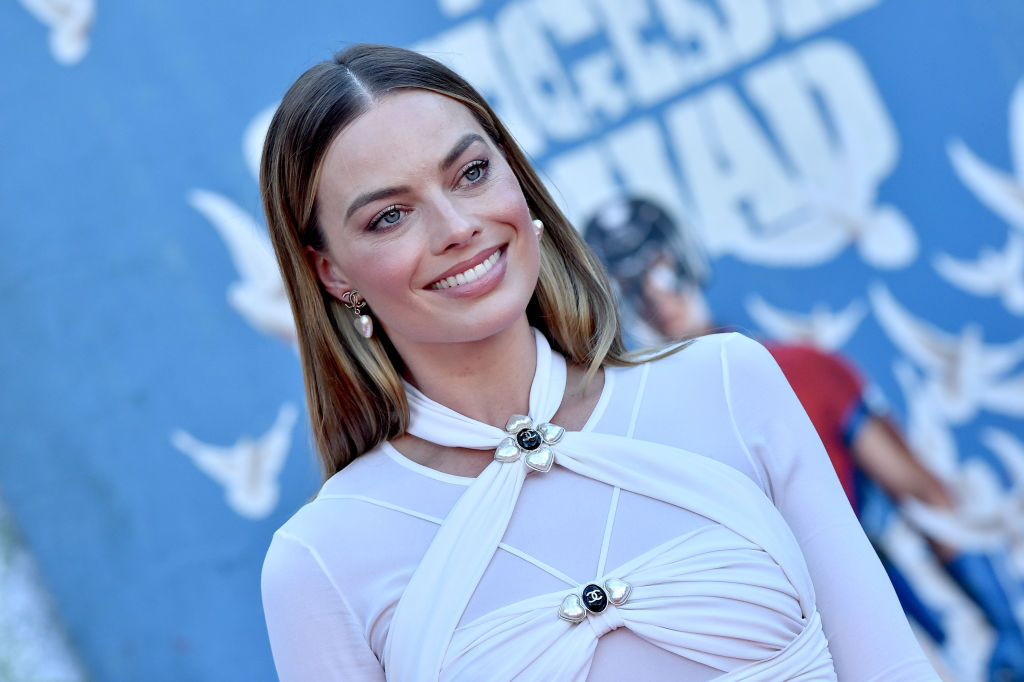 Margot Robbie might be one of Hollywood’s biggest actors now, but her career started on a smaller screen.

Before becoming the star of Suicide Squad, I Tonya, and upcoming movie Barbie, 32-year-old Margot began her career in her native Australia with a regular role on the hit soap Neighbours.

Sadly, the iconic series is coming to an end after 37 years on air – but it’s been revealed that Margot is set to make one final appearance on Ramsay Street in the star-studded goodbye episode.

But when exactly was Margot on Neighbours, and who did she play?

Here’s all you need to know.

When was Margot Robbie on Neighbours?

Margot arrived on Ramsay Street in 2008, first appearing on screen that June.

Initially deemed as a guest star, Margot soon became part of the regular cast, until her final appearance in January 2011.

She appeared in 327 episodes, and was said to have decided against renewing her contract in order to pursue a career in Hollywood.

It turned out to be a very fruitful endeavour, indeed.

Shortly after her departure, Margot landed a big role in US TV series Pan Am, in which she played Laura Cameron over 14 episodes.

In 2013, she landed her breakout movie role in The Wolf of Wall Street alongside Leonardo DiCaprio.

A few years later, and she received her first Academy Award nomination, for her performance in 2018’s I Tonya. Her second nomination was for Best Supporting Actress in 2020’s Bombshell.

And in 2022, Variety reported that her $12.5 million (around £10.4 million) Barbie salary made Margot the highest paid actress in Hollywood.

Who did Margot Robbie play on Neighbours?

Margot played Donna Freedman (aka Donna Brown) – a new arrival hoping to make friends with the teens of Erinsborough.

The character quickly got involved with Ringo Brown (Sam Clark) and the two fell in love.

The relationship wasn’t without its challenges (what soap relationship is?) – with a love triangle involving Zeke Kinski (Matthew Werkmeister), as well as Donna having an affair in a 2009 storyline.

Donna was also a bisexual character, and one storyline in 2008 involved a same-sex kiss with friend Sunny Lee (Hany Lee).

In the show’s 6,000th episode, airing in June 2010, Donna and Ringo tied the knot in a wedding ceremony Margot described at the time as her ‘biggest storyline’ yet.

So, in 2011, widowed Donna departs for New York in order to follow her dream of becoming a fashion designer.

The final episode of Neighbours airs on Friday (July 29) at 9pm on Channel 5.