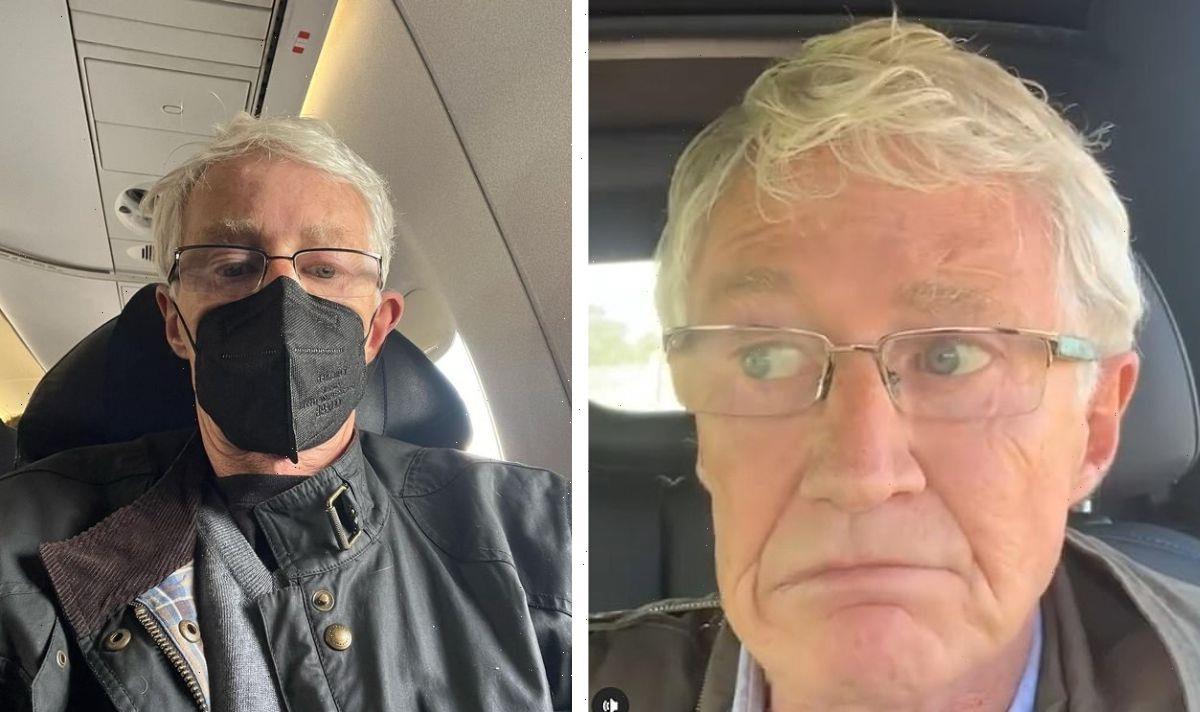 Paul O’Grady, 67, had been in the midst of filming when coronavirus struck and left the upset TV host sounding “like a sick donkey”. Comedian Alan Carr, along with Coronation Street and Eastenders actors, were among those sending their well wishes to the poorly star as he lay in a hotel room abroad, unable to continue with his work.

Appreciative of the morale boost, he thanked his celebrity pals and fans profusely on social media.

Updating everyone on the situation, he explained: “Well it had to happen in the end despite managing to avoid the dreaded Covid since we first went into lockdown.

“I’m in Malta supposed to be filming with a group of lovely people but all I’ve done for a week is lie in my hotel room with an unbelievably vicious headache and cough that sounds like a sick donkey.”

Coronation Street favourite Catherine Tyldesley, who played Eva Price on the soap between 2011 and 2018, was one of the first to send her love.

READ NOW: Kenneth More open on infidelity in marriage: ‘I was a terrible flirt’ 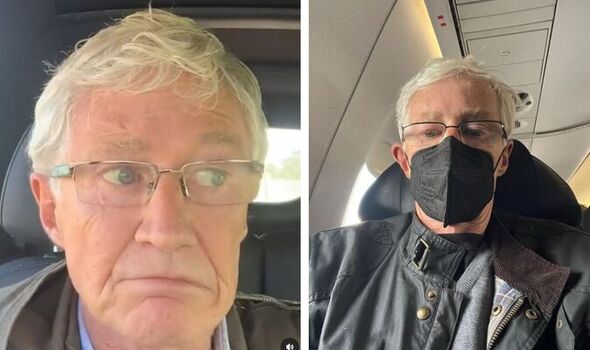 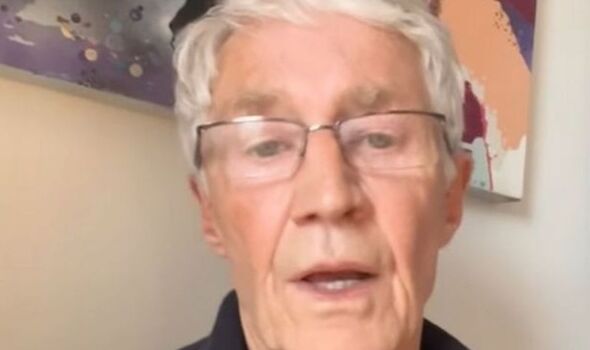 Meanwhile, comedian Alan Carr dropped his notorious sense of humour for a moment to lament: “Oh Paul!!! Sending you a big hug!!!”

Former Eastenders and Coronation Street star Michelle Collins chimed in with a cry of: “Oh no Paul, get well soon!” 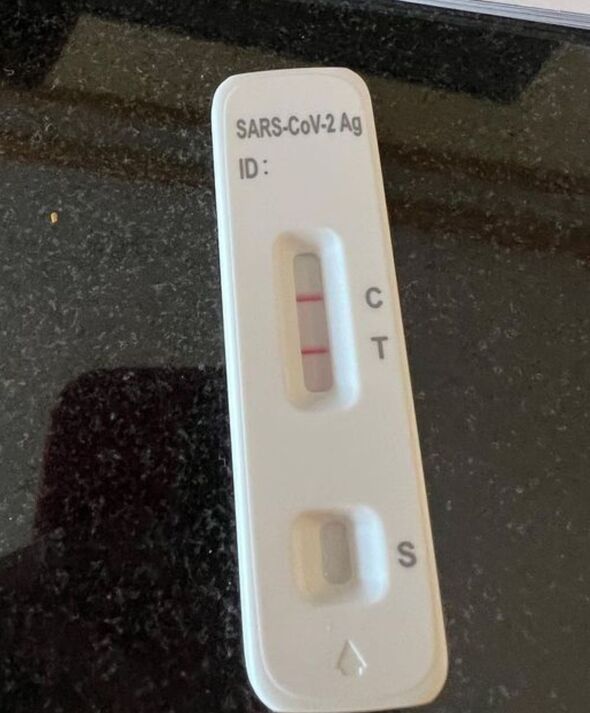 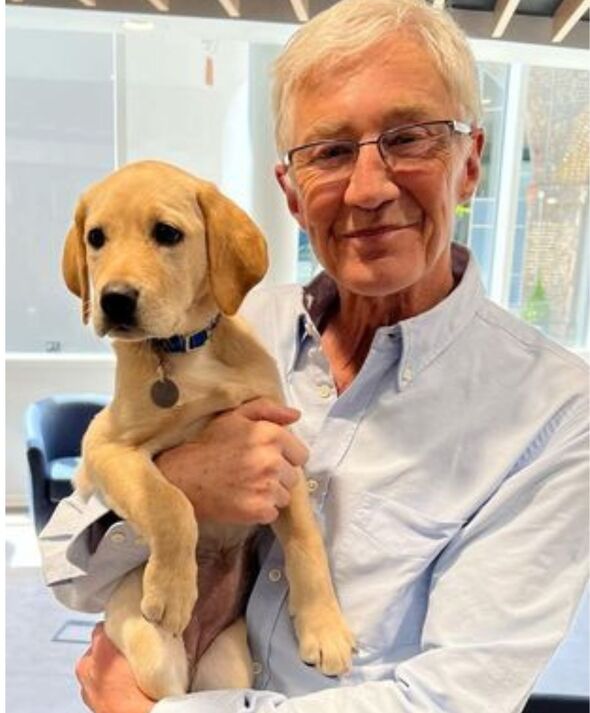 Thankfully Paul had taken the precaution of recording his Radio 2 show prior to leaving the UK in case of flight cancellations delaying his return.

He could scarcely have imagined, post-vaccination, that his delay would end up being related to coronavirus.

Paul updated fans on his health status, reassuring them: “I’m feeling a lot better than I did but still feeling rough and permanently knackered.”

The Liverpudlian star continued: “Thanks for all your messages, can’t reply to everyone but I really appreciate it.”

Paul has become so beloved among Radio 2 listeners that some even organised a boycott after he was taken off air by the station.

Earlier in the year, they announced he would be taking a few months off, to be temporarily replaced by comedian Rob Beckett, 36.

Paul was scheduled to return to his evening slot in May, leaving some vowing they would be tuning out of the show until his return.

Others said they would be filling the time by replaying his old episodes.

At the time, Paul had jetted off on holiday but assured his loyal listeners he would be back on the airwaves.

He explained at the time: “There’s a new regime now, I do 13 weeks on and then 13 weeks off which is nothing to do with me as it’s a management decision.

“So, all being well and providing I’m not in India or Borneo, travel restrictions permitting, I should be back some time in May. Take it easy. X @bbcradio2 @malprin.”