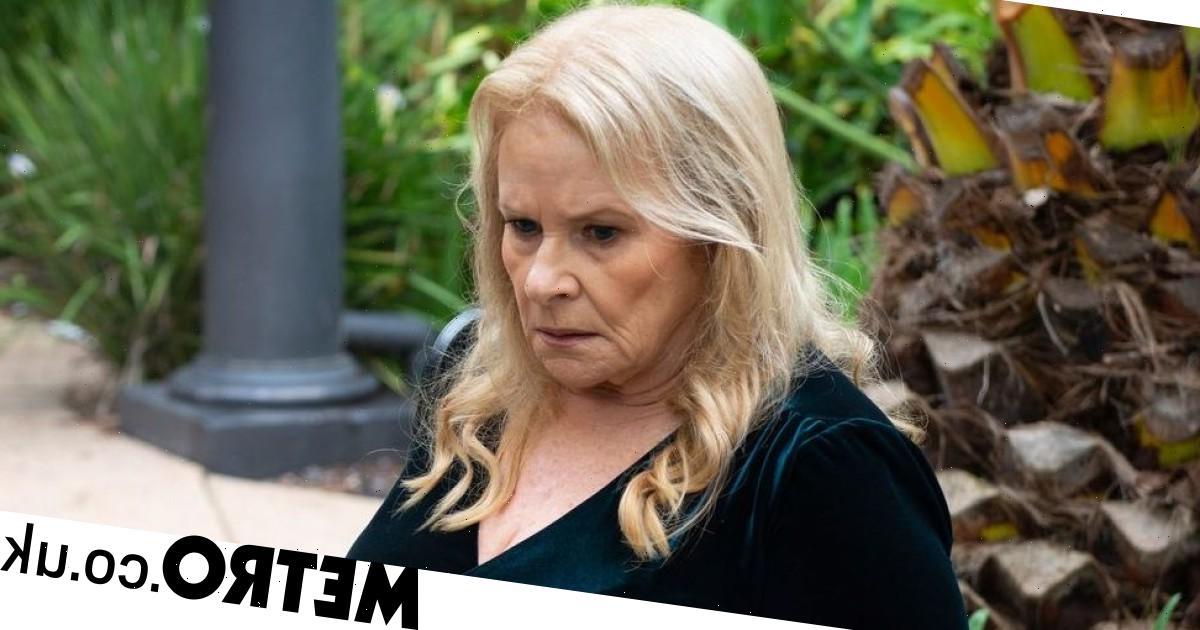 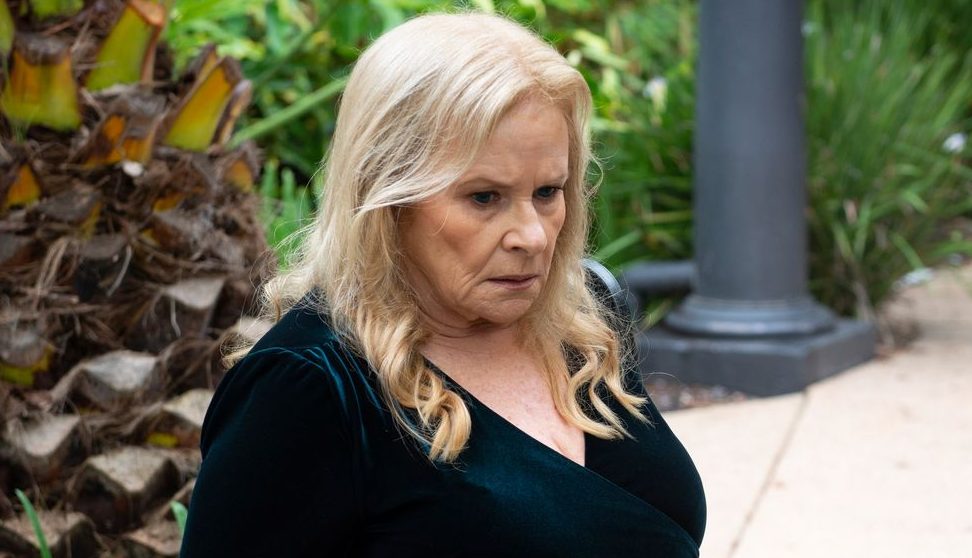 Sheila Canning (Collette Mann) could be set to make a surprise return to Neighbours, just days before the show concludes forever.

The popular character, who was a series regular from 2014 until this year, made a rather low-key exit in February, leaving fans confused.

A scene in February 18’s edition of the Channel 5 soap saw Kyle (Chris Milligan) receive a phone call from his gran, who had landed in the US, as she broke the sad news that Naomi’s partner had died.

Actress Colette Mann later confirmed news of Sheila’s exit from the show, responding to a fan who asked if her departure would be permanent.

Neighbours swiftly updated its intro to reflect this change, removing Sheila from the title sequence.

Sheila, however, could be set to stage a comeback, like so many other Ramsay Street favourites, as Clive Gibbons (Geoff Paine) received a surprise phone call from her in Monday’s (July 25) edition of the serial drama.

Clive, as fans will recall, used to date Sheila. In 2021, however, he starting seeing Jane Harris (Annie Jones), which left Sheila crushed.

Jane, meanwhile, has suggested that she might forgive Clive in the wake of his betrayal with Danielle, much to his joy, but upon leaving her home, he received a phone call from his ex.

The question is: just what did Sheila have to say? What’s more, did Clive answer the call?

Could a surprise return between the two be on the cards? And will we see Sheila back in her old stomping ground before the tales of the residents of Ramsay Street concludes on Friday?

Only time will tell!

Neighbours’ final week continues on Tuesday July 26 at 1:45pm and 6pm on Channel 5.