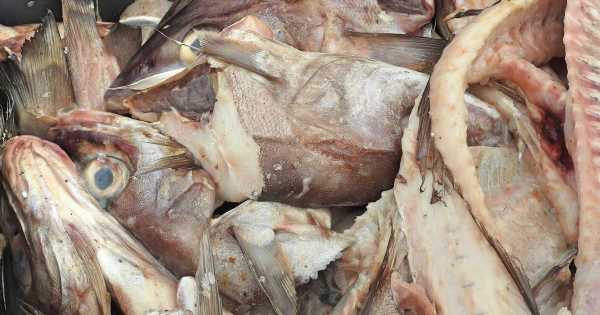 A woman has claimed that a loan shark broke into her home and smeared festering fish remains all over her belongings in an effort to get her to pay up.

Her home was covered in “Pla Ra”, a fermented fish dish with a very strong smell, and she says she is certain it was the creditor.

Thai police have since said that the “loan gang” could be prosecuted for breaking and entering the woman’s home if they are found to have committed the act.

She had to drag all of her bedding and electrical goods out of the house because the smell was so disgusting.

“Pla Ra” is made by leaving fish for months, mixed with salt and rice. An acquired taste, it comes with a very fishy stink.

A black Mitsubishi was spotted by neighbours pulling up outside Peeyanapa’s home while she was out. A man with plastic bags was then seen entering the home.

The man was then seen leaving the house, getting back in his motor and driving away.

Mother of three Peeyanapa said that she and her family had been forced to sleep over at a friend’s place for more than half a week as threats from the gang poured in, making them feel unsafe.

Peeyanapa, who works at a market where she sells dried fish, said she had borrowed 4,000 baht at a payback rate of 200 baht per day and an interest rate of 20% per month.

Facing financial difficulties, she was unable to repay the 200 baht per day rate and requested an extension from the creditor.

The creditor refused and, she said, told her that they didn’t offer extensions and were “looked after” by police.