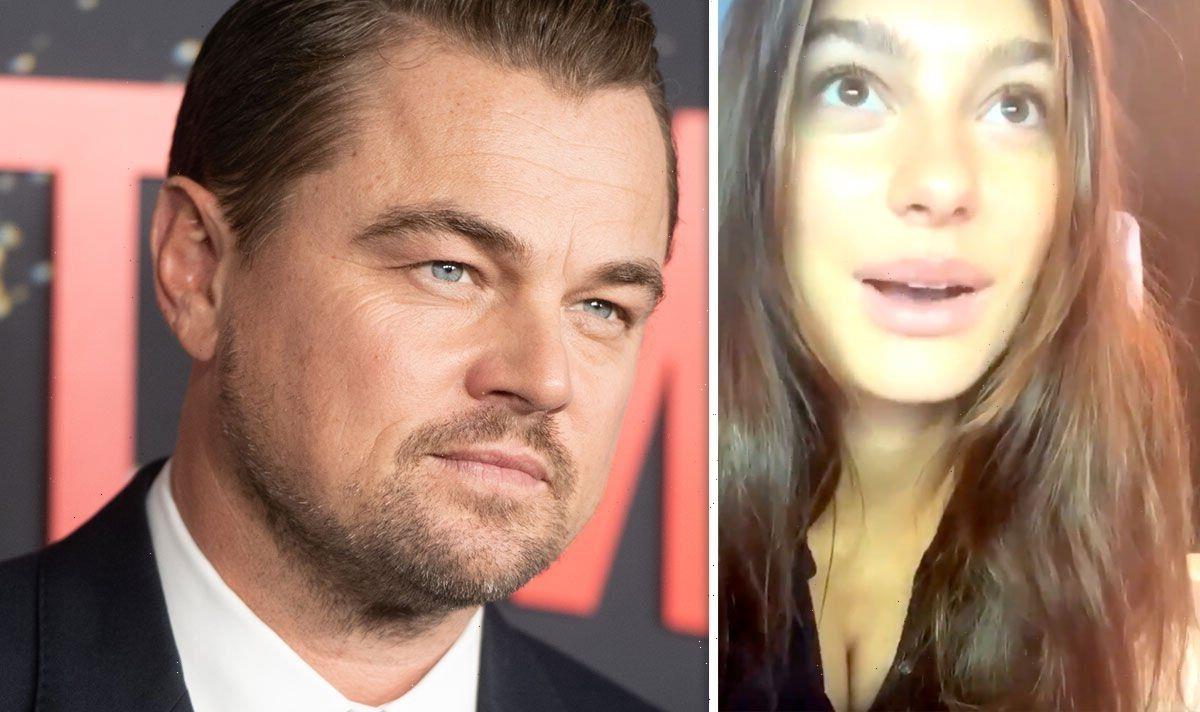 Leonardo DiCaprio, 47, is often the topic of savage quips at the Oscars, usually due to his penchant for dating younger women. But his relationship with model Camilla Morrone, 25, appears to be going from strength to strength, and she won’t entertain critics of their 22-year age gap.

With parents who were both actors and models, Camilla was used to Leo’s glamorous Hollywood lifestyle.

She even attended the high school which inspired Beverly Hills 90210 – but deliberately tried to avoid an acting career.

Eventually, Camilla gave in and landed roles in films including Bukowsi, directed by James Franco, and Death Wish which also starred Bruce Willis. 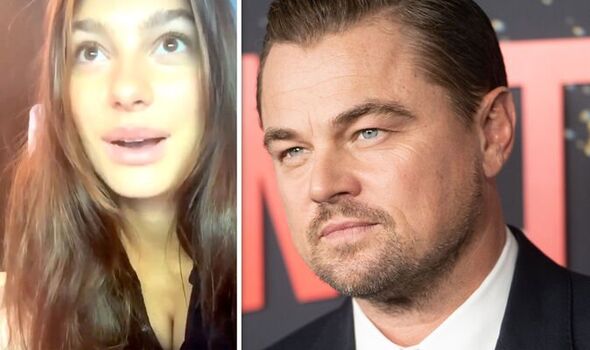 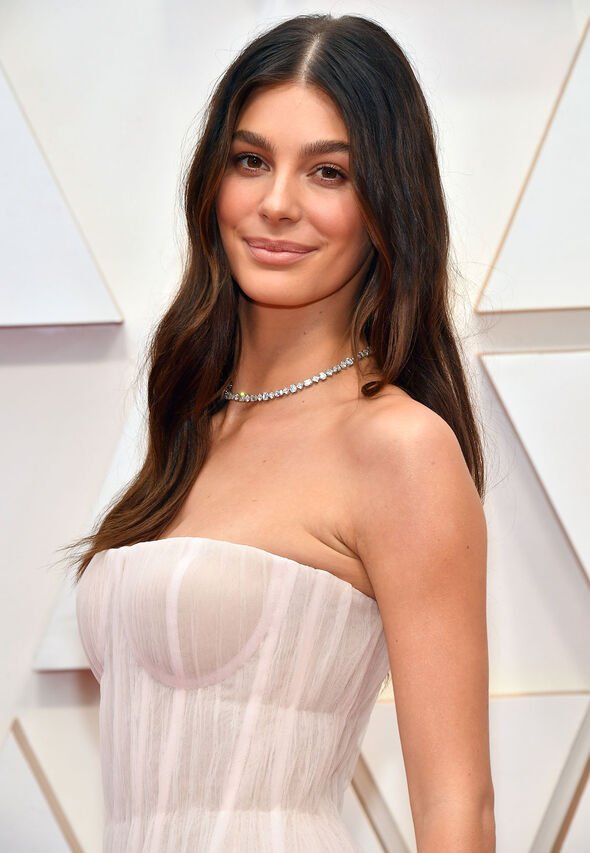 As her acting career took off and Camilla also became a top model, she met one of the most famous men in the world.

Leo and Camilla were first spotted together in public in December 2017, when they went shopping together in LA.

US Weekly reported the pair were “hooking up” just months after the Revenant star’s breakup from model Nina Agdal.

While tongue immediately started wagging about their age gap, Camilla turned to other Hollywood stars who found love despite being decades apart. 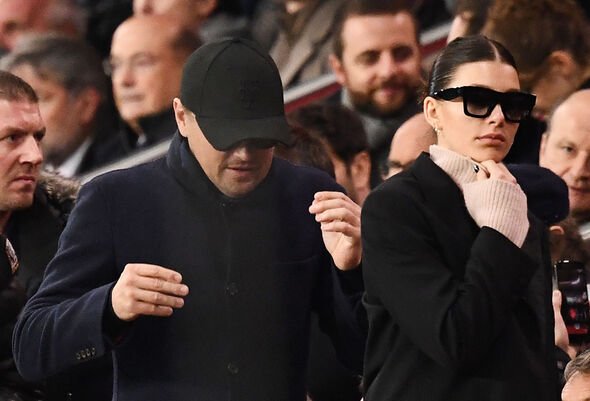 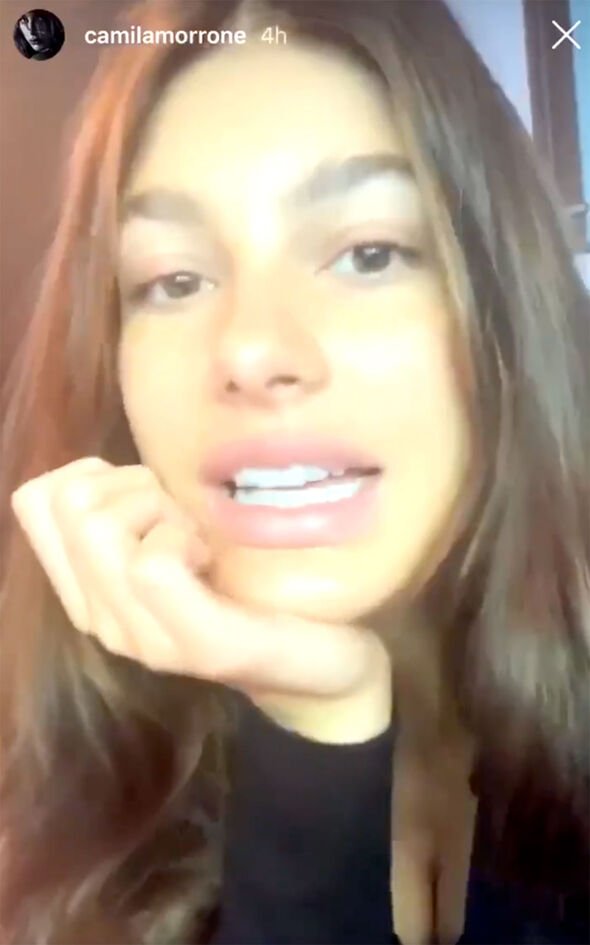 She took to Instagram to share an old photo of Lauren Bacall and Humphrey Bogart, who were a quarter of a century apart in age and married for 11 years until his death in 1957.

After being inundated with replies, mocking her for her romance with Leo, Camilla posted a video on Instagram, addressing the critics.

“I just read some of the comments on my Instagram, and my god, people are so mean and full of anger for people they know nothing about,” she began.

“I guess I just hope on this Friday that people learn to live with a little less hatred and place their time and interest elsewhere.

“Because living without hatred feels pretty good,” she concluded.

Camilla also told the LA Times: “There’s so many relationships in Hollywood—and in the history of the world—where people have large age gaps.

“I just think anyone should be able to date who they want to date.

“I probably would be curious about it too,” she continued, adding that she hopes to create an “identity” for herself through her acting career rather than her relationships.

But the pair aren’t immune to jokes about their romance – and Leo could be seen chuckling at Golden Globes host Ricky Gervais when he made a quip about how long Once Upon a Time in Hollywood was.

“Leonardo DiCaprio attended the premiere, and by the end his date was too old for him,” he joked.