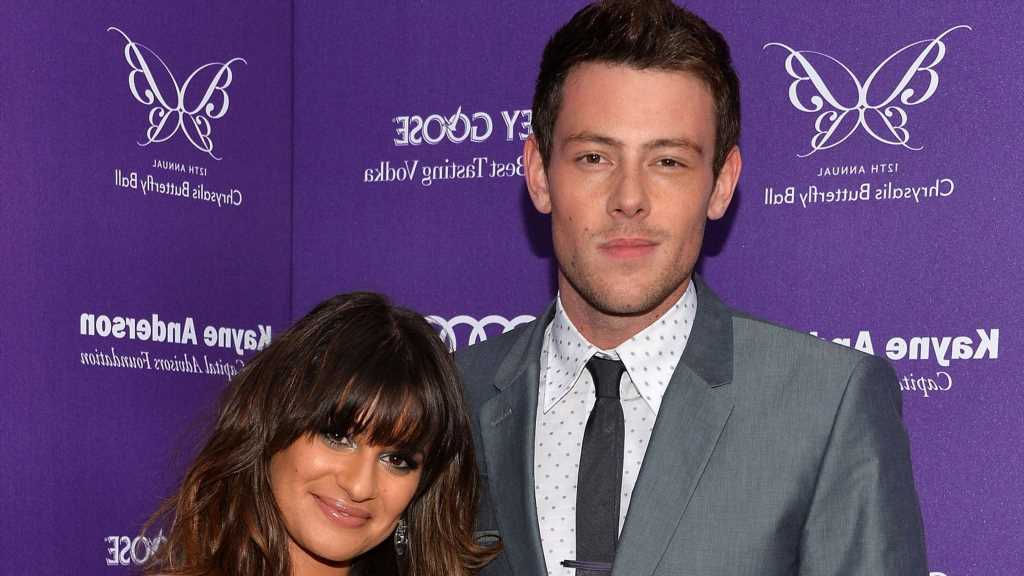 "I think if I don't watch it, it just kind of feels like Finn is still there."

During “An Evening With Lea Michele: Life in Music” tour on July 20, the singer opened up about Monteith’s tribute episode in the beloved series before performing her rendition of Bob Dylan’s “Make You Feel My Love.”

Michele had chosen to perform the same song for the first time in 2013, a special “Glee” episode titled, “The Quarterback” that was dedicated to Cory who had died that year of a drug overdose.

The actress, who will be taking over the lead role in “Funny Girl,” shared that series creator Ryan Murphy had asked her to choose a song that her character Rachel would sing in honor of Monteith’s character Finn.

“I don’t even remember what I was listening to at the time. Like, nothing. I was just in such a hole,” Michele confessed. “I’m grateful that [Murphy] asked me. Because it needed to be something that felt real for me.”

She explained that the song had a sentimental meaning to the former couple, and shared they had listened to the song together. Michele also revealed that the anecdotes she had shared with Murphy after Monteith’s death inspired many of the scenes in his tribute episode.

“A lot of what I say to [Matthew Morrison’s] character in that classroom were exact words I said to Ryan after everything,” she said.

Although her performance served as a “wild and hard” experience that helped her accept the loss, the star said she’s still never watched the episode.

“It’s the only one I’ve not seen,” she continued. “Because I think if I don’t watch it, it just kind of feels like Finn is still there. So this [song] is very special.”

Earlier this month, the actress paid tribute to the ninth anniversary of Monteith’s passing on her Instagram Story. The post consisted of a throwback photo of the pair on the set of “Glee” in New York which she captioned with a simple heart emoji.

Michele and Monteith met back in 2009 while filming the first season of the hit FOX show and confirmed their relationship around three years later.

Since Cory’s passing, Lea married her husband Zandy Reich in Napa, California back in 2019 and welcomed their son Leo about a year later.