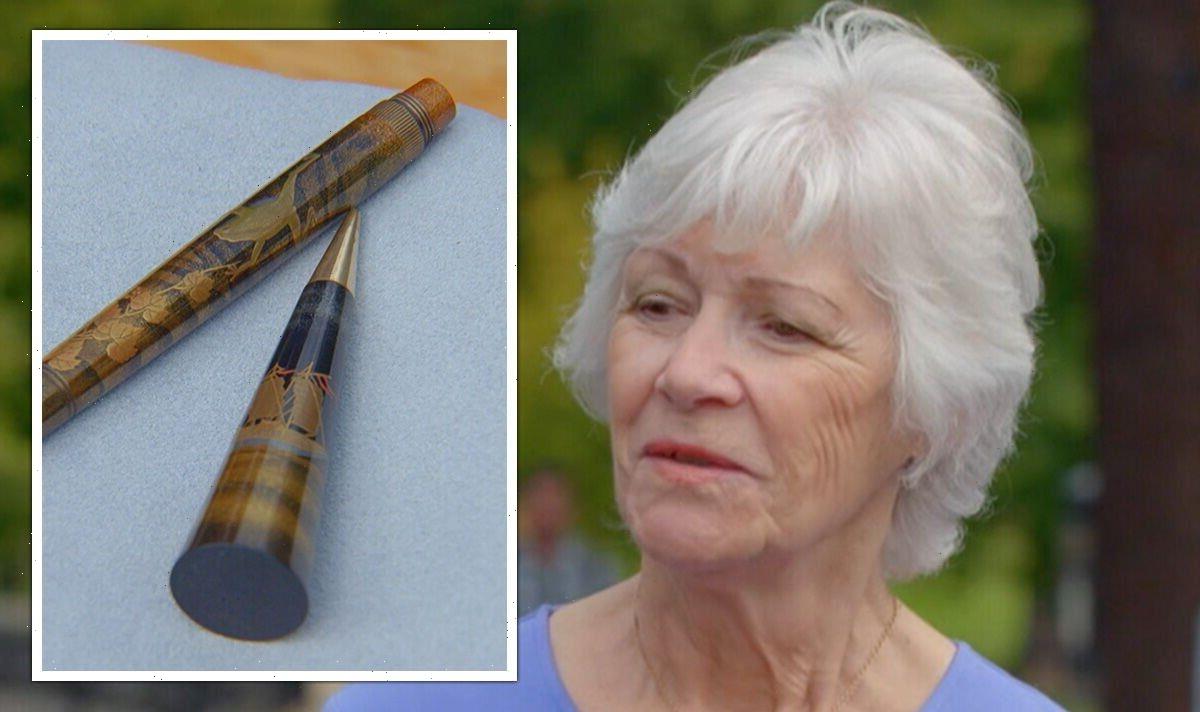 The latest instalment from BBC’s Antiques Roadshow saw host Fiona Bruce and the experts browse Christchurch Park in Ipswich, Suffolk, picking out some hidden treasures. Expert Mark Hill was stunned when he stumbled across one guest’s rare Japanese pen and pencil, but he left viewers even more stunned after he valued the items at a staggering price.

When first finding the items, Mark began: “If you were writing a letter by hand in the 1920s or 30s and you were a rather wealthy person, you might have written a letter with this pen here.

“And it doesn’t look much like a pen. But if I unscrew this… swizzle it around, and there it is.

“There’s the nib, and it turns into a little dip pen. And next door to it, by the same maker, we have a bridge pencil.

“Recognisable from its conical shape. So I’m guessing you had a very wealthy, letter-writing, bridge-playing ancestor.” 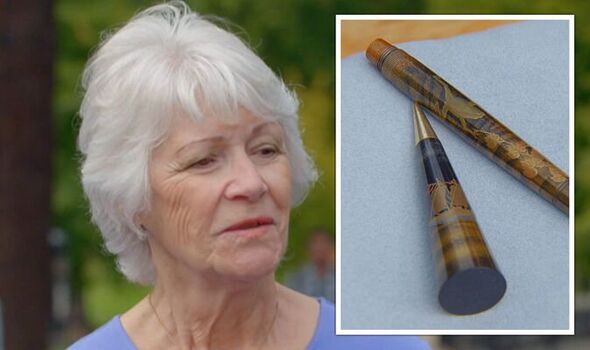 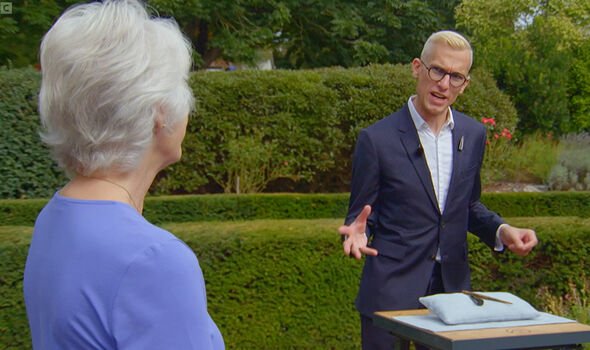 Laughing at the quip, the guest explained: “No, I don’t think so! Not that I’m aware of, no. Well, it came from my late first husband, who was very much into antiques.”

Using his expert knowledge, Mark revealed: “So this pen was made in Japan in the 1930s by a company called the Namiki Manufacturing Co, which was founded in 1915 by Ryosuke Namiki.

“Namiki’s pens were different because they were covered in lacquer. When I look at these pens, there are a number of features I look for.

“The first is the design, and we’ve got a frog and a lily pad here – quite a popular motif within Japanese art – and then a ship on that one. 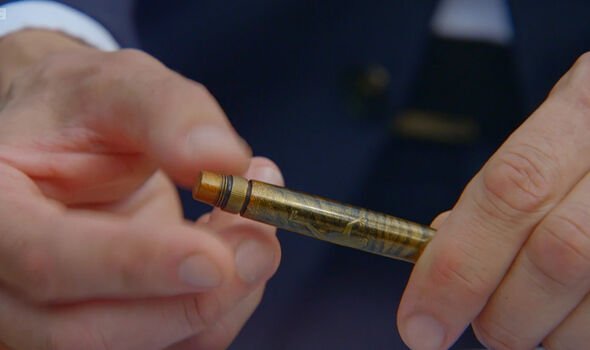 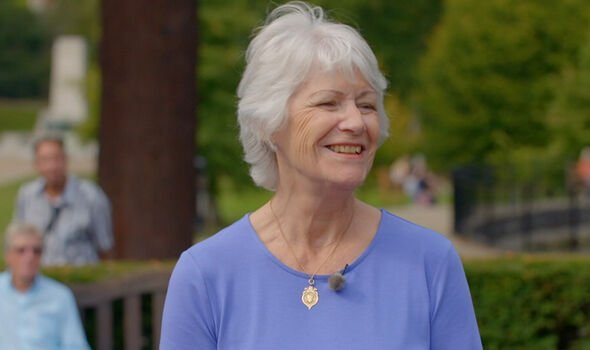 “The artist, in this case, is Shobi Makizawa, and he was born in 1880. And then, just on the right-hand side, there you have three characters that read ‘Namiki’.

Shocked at the staggering valuation, the guest exclaimed: “Really! I don’t know what to say!”

Viewers of the show were also stunned at the amount Mark had revealed, with @Mancunian_Manx tweeting: “Not the reaction I’d give that’s for sure #antiquesroadshow.”

@cat186 laughed: “The woman with the £25k pen and pencil just gave the most British reaction ever #antiquesroadshow.”

@Hydrogenhill1 added: “25k for a pen. I’d want it in writing #antiquesroadshow.”

Aaron Thomas commented: “Even high street jokers WHSmith would blush at that. #antiquesroadshow.”

While Jane Pearson quipped: “I think I need to do out my kitchen draw, there’s a whole selection of pens in there, surely one has to buy me a new house!” (sic)

Antiques Roadshow airs Sundays at 7pm on BBC One.