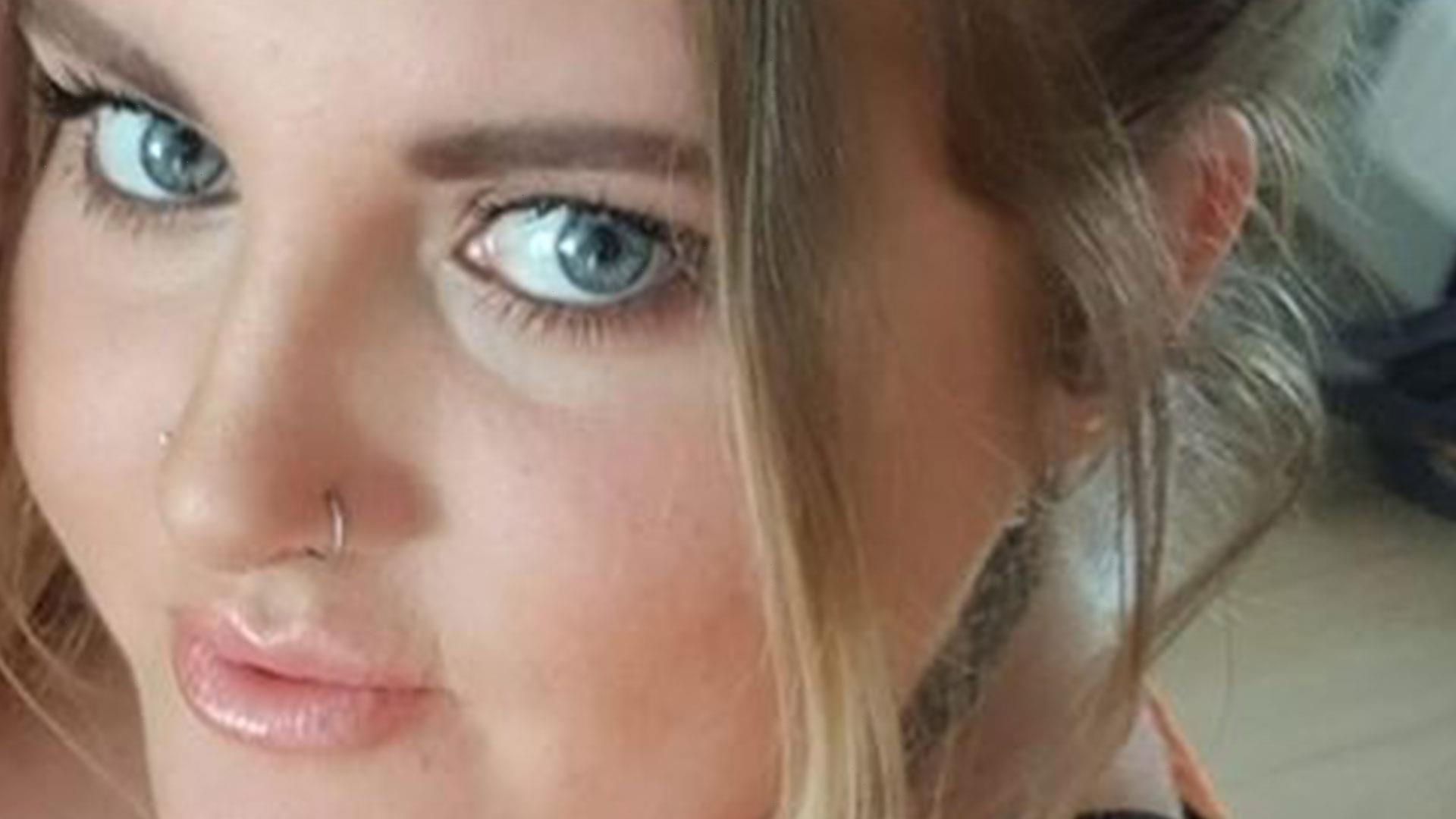 THE family of a woman who hasn't been seen for "a few days" say they are "extremely concerned" over her whereabouts.

Cheree Booth, 31, is missing from her home in Maesteg in Bridgend, South Wales, prompting police to appeal for information. 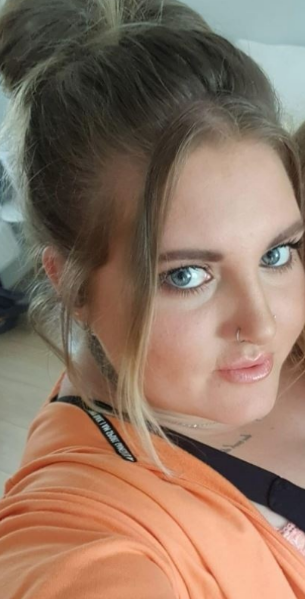 Cops are investigating her disappearance after she was formally reported missing on Saturday.

Cheree was last seen wearing a white and blue dress.

In a post to their Twitter, South Wales Police urged the public to get in touch if they can help locate Cheree. 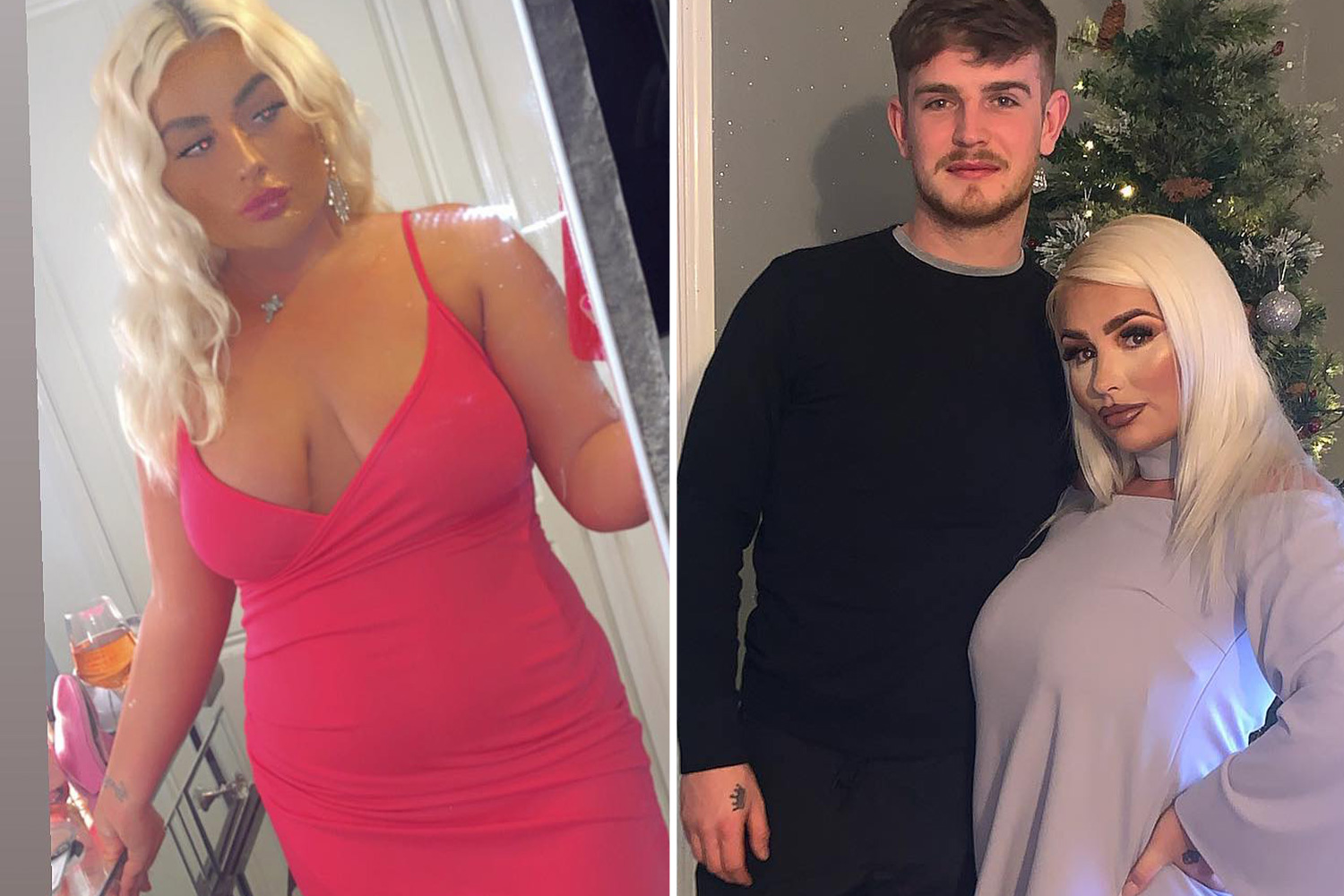 Only Fans model, 23, ADMITS stabbing boyfriend to death at their home 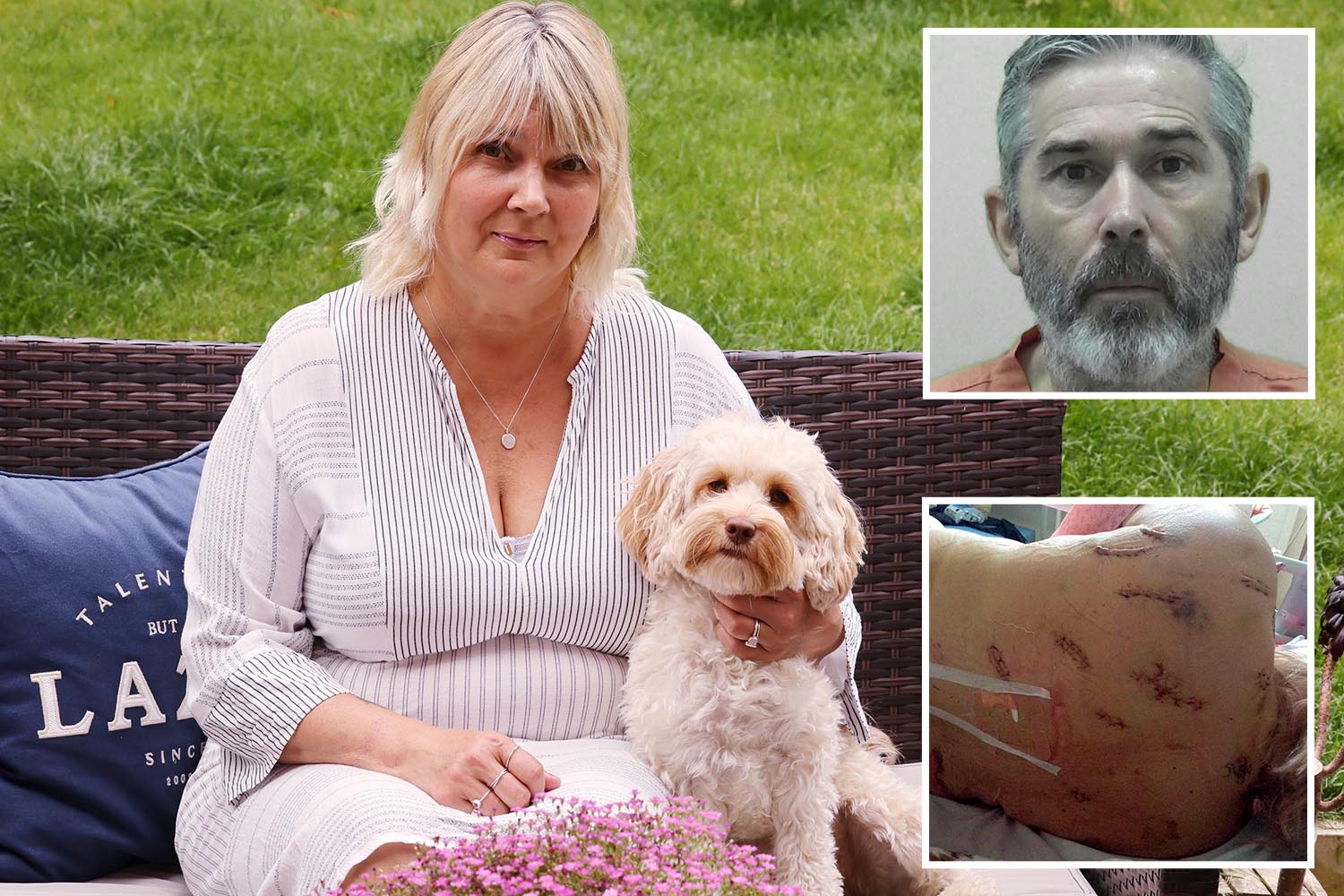 "Reported as missing today, although has not been seen for a few days.

"Her family are extremely concerned as this is out of character."

Anyone who may be able to assist police with their inquiries is urged to contact South Wales Police quoting reference 2200246773.