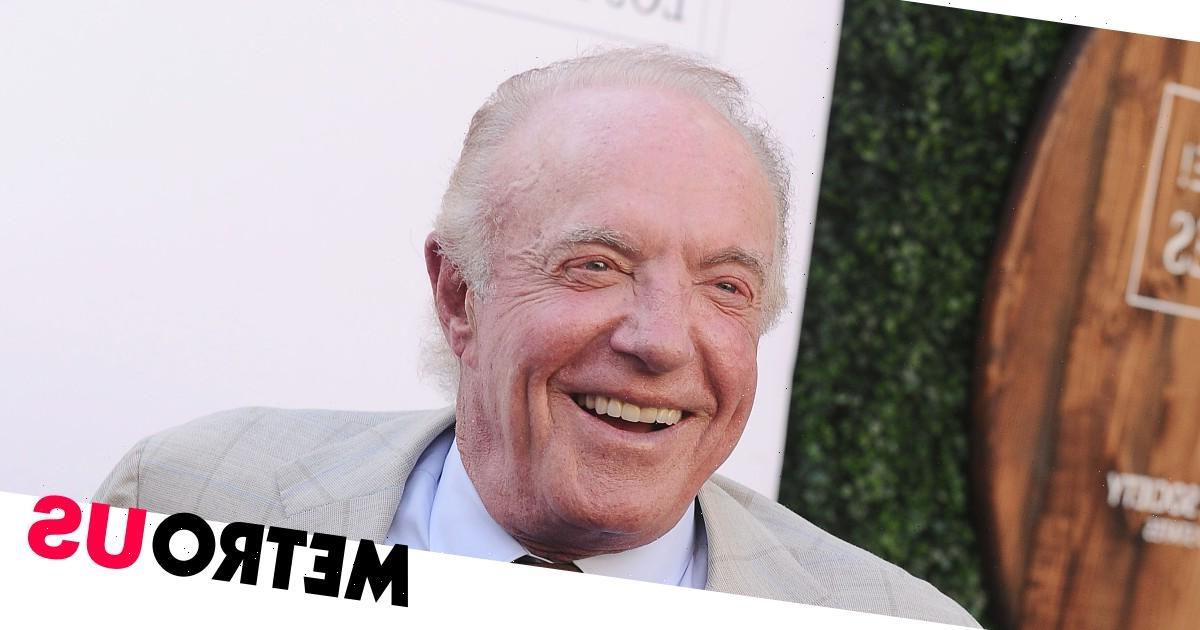 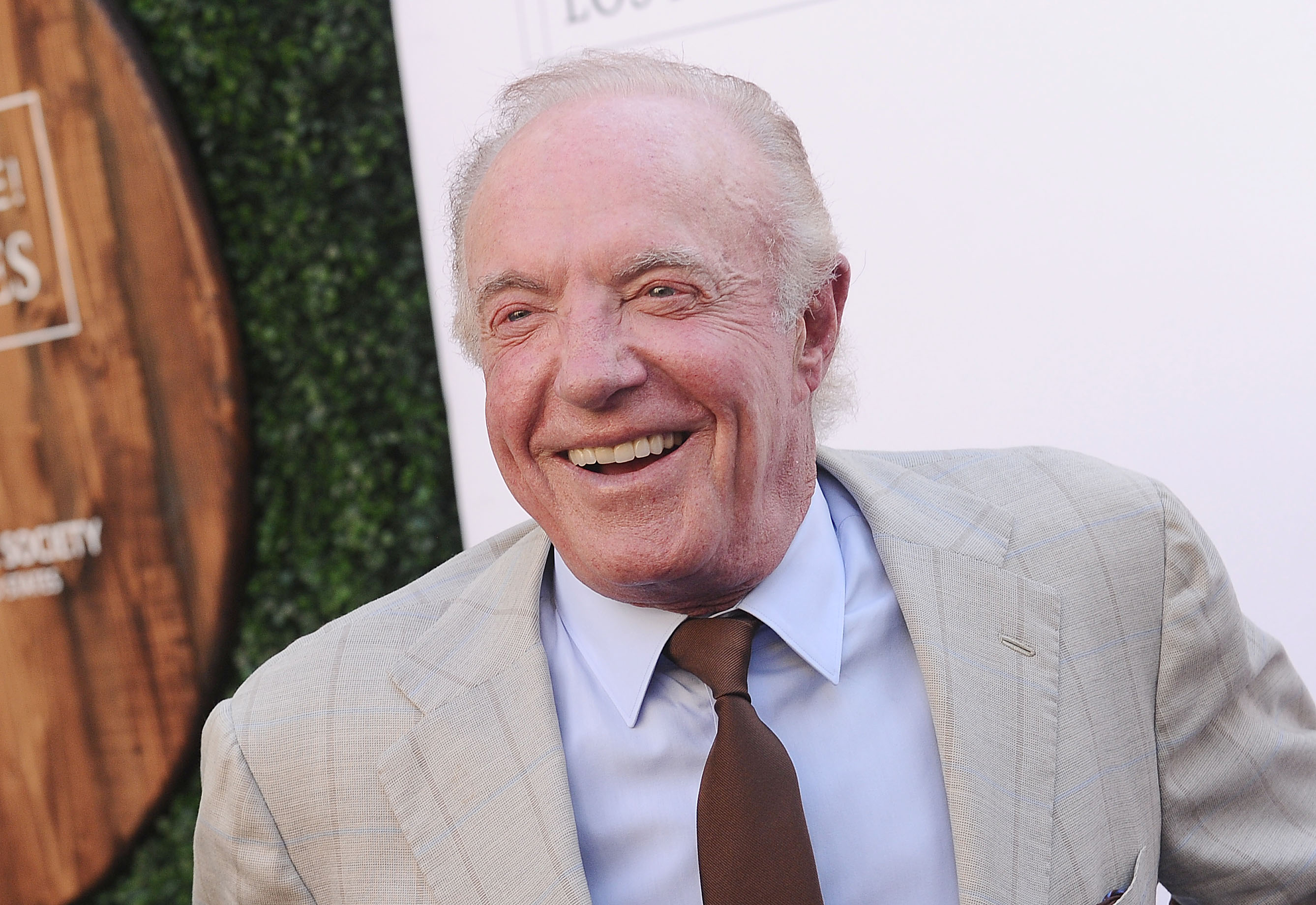 Iconic actor James Caan, best-known for roles in films including The Godfather and The Gambler, died from a heart attack, his death certificate has revealed.

Caan’s death at the age of 82 was confirmed in a statement released on social media, which read: ‘It is with great sadness that we inform you of the passing of Jimmy on the evening of July 6.

‘The family appreciates the outpouring of love and heartfelt condolences and asks that you continue to respect their privacy during this difficult time.’

While a cause of death was not revealed at the time, the late actor’s death certificate outlines that he suffered from chronic obstructive pulmonary disease and congestive heart failure.

The document obtained by TMZ that his cause of death was myocardial infarction, otherwise known as a heart attack, with coronary artery disease being a contributing factor.

Caan, who also appeared in films including Elf, El Dorado, The Rain People and A Bridge Too Far, died at the Ronald Reagan UCLA Medical Center in Los Angeles, California.

He has since been buried at Eden Memorial Park, situated in the San Fernando Valley of LA.

Caan was born on March 26 1940 in The Bronx, New York City, his parents both being Jewish immigrants from Germany.

He was married four times and had five children, including Ocean’s Eleven and Entourage star Scott Caan.

Following Caan’s death, tributes poured in for the Hollywood legend, from stars including Rob Reiner, Adam Sandler and Antonio Banderas.

Reiner, who directed Caan in the 1990 psychological horror Misery, said: ‘I was so saddened to hear about Jimmy leaving us. I loved working with him. Besides being a talented instinctive actor, he was the only Jew I knew who could rope a calf with the best of them. Sending my love to his family.’

Sandler who starred with Caan in the 1996 film Bulletproof and the 2012 film That’s My Boy, said: ‘James Caan. Loved him very much. Always wanted to be like him. So happy I got to know him.

‘Never ever stopped laughing when I was around that man. His movies were best of the best. We all will miss him terribly. Thinking of his family and sending my love.’

Caan was due to film his fifth collaboration with Francis Ford Coppola, a movie titled Megalopolis, this autumn.