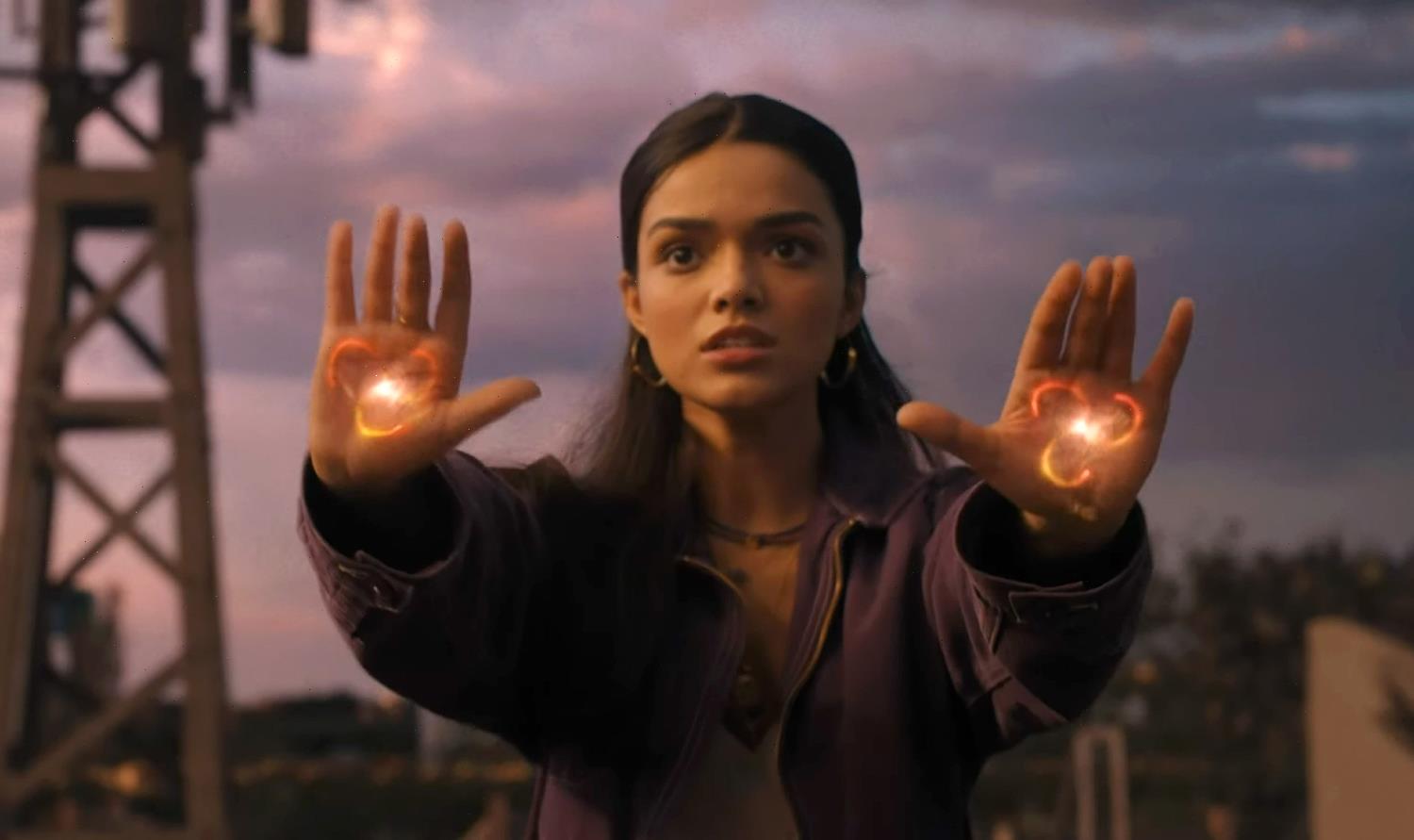 The new trailer for Shazam! Fury of the Gods is out now and it features Rachel Zegler‘s new character showing off her superpowers!

The trailer premiered at 2022 Comic-Con, but the 21-year-old actress sadly couldn’t attend the event.

The movie continues the story of teenage Billy Batson (Asher Angel) who, upon reciting the magic word “SHAZAM!,” is transformed into his adult Super Hero alter ego, Shazam (Zachary Levi).

Helen Mirren and Lucy Liu also joined the cast for the sequel, which will hit theaters on December 21, 2022.

Watch the trailer below!