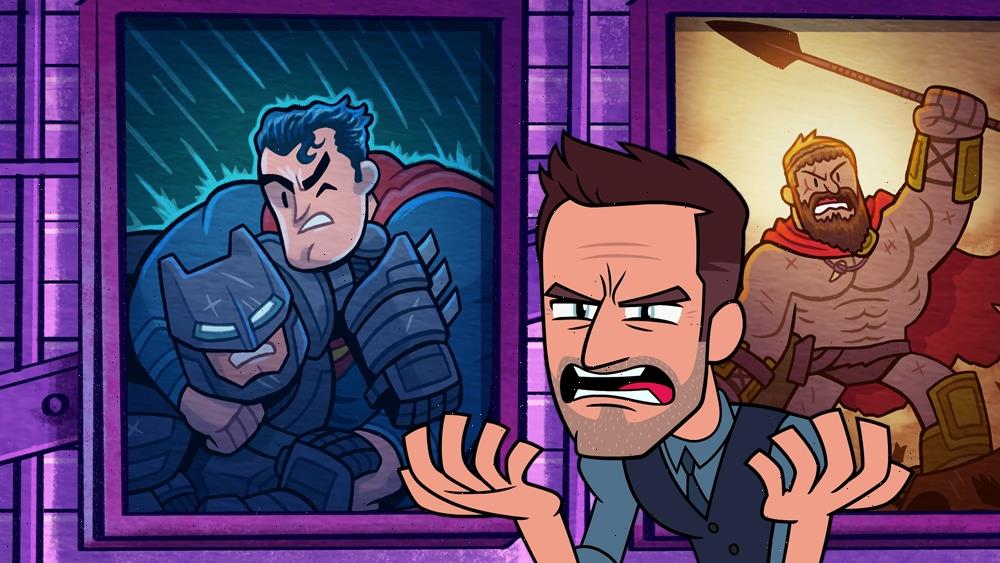 Justice League and DCEU director Zack Snyder will appear as himself in an upcoming episode of Cartoon Network’s popular series Teen Titans Go!. The news was revealed Saturday at San Diego Comic-Con during Cartoon Network’s presentation.

Teen Titans Go!‘s next chapter finds the teen heroes looking to make a big deal out of their 365th episode so they head to the Warner Bros. Studio lot to find a director. Sounds like a perfect spot for Snyder. 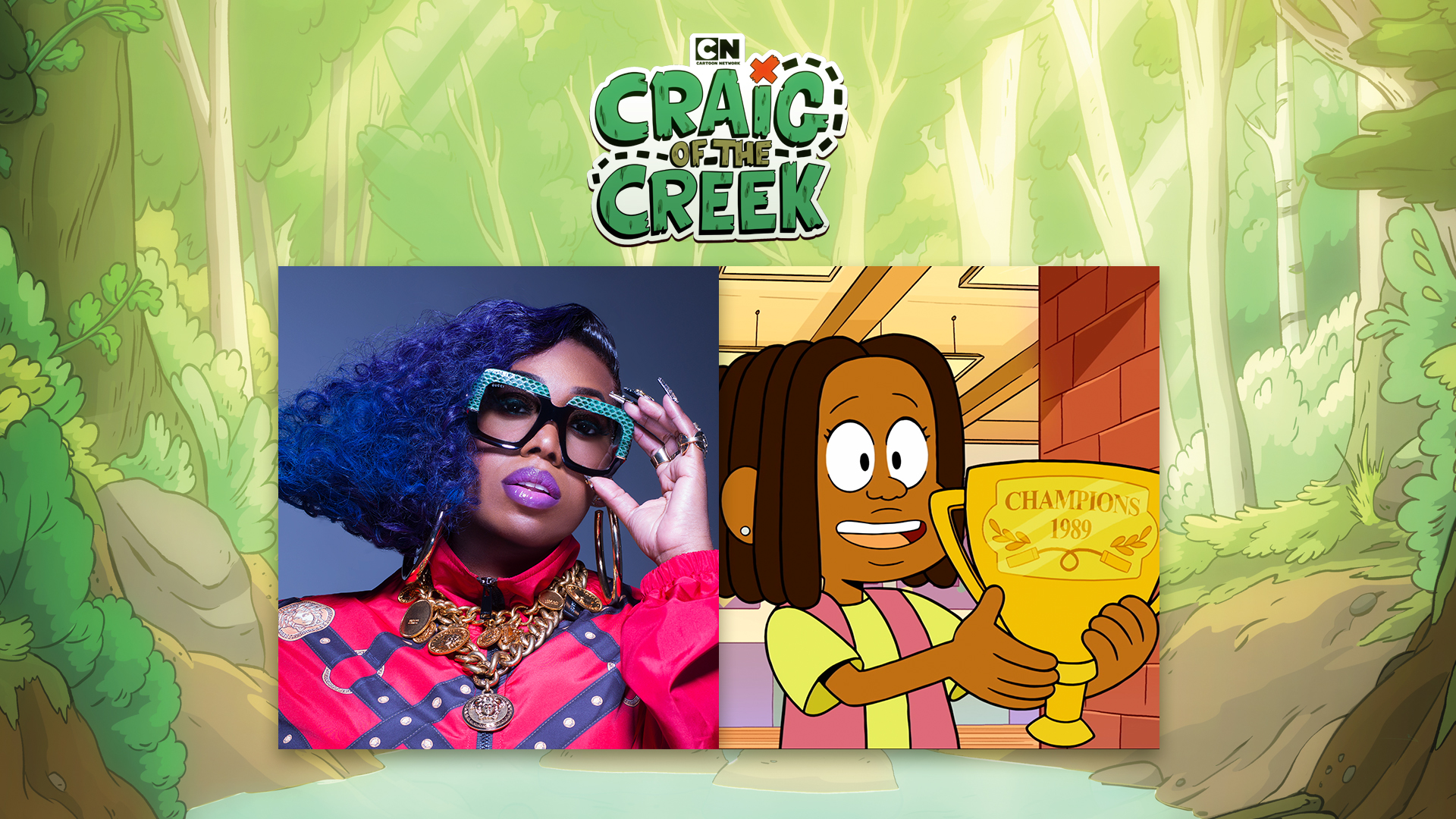 Additionally, it was announced that Grammy-winning hip hop artist Missy Elliott will guest star on the network’s Craig of the Creek. In the episode, “The Jump Off,” Craig challenges a group of Creek kids to a double dutch jump rope competition, even though he has no idea how to double dutch. Elliott plays Carla Frazier, the 1989 Double Dutch Champion, and rival to Craig’s mom, Nicole, who was the previous Double Dutch Queen.

Grammy-winning singer, Anderson .Paak also will return for season two of Cartoon Network’s We Baby Bears, along with his son, Soul Rasheed, as the Triple T Tigers music group.

Willow Smith is also on board to reprise her role as Unica, magical unicorn and forest protector.

Teen Titans Go! is produced by Warner Bros. Animation. Craig of the Creek and We Baby Bears are produced by Cartoon Network Studios.Za 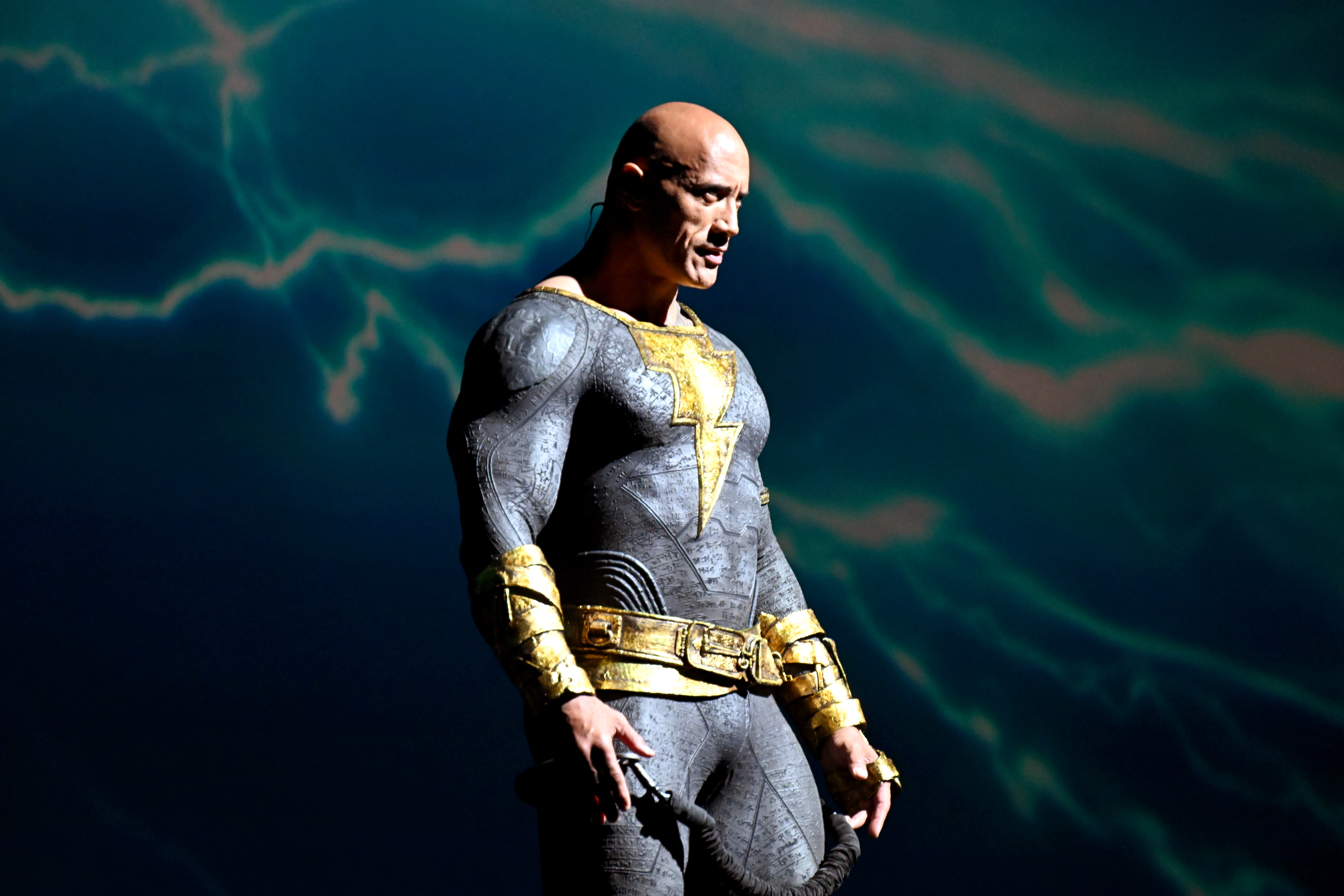 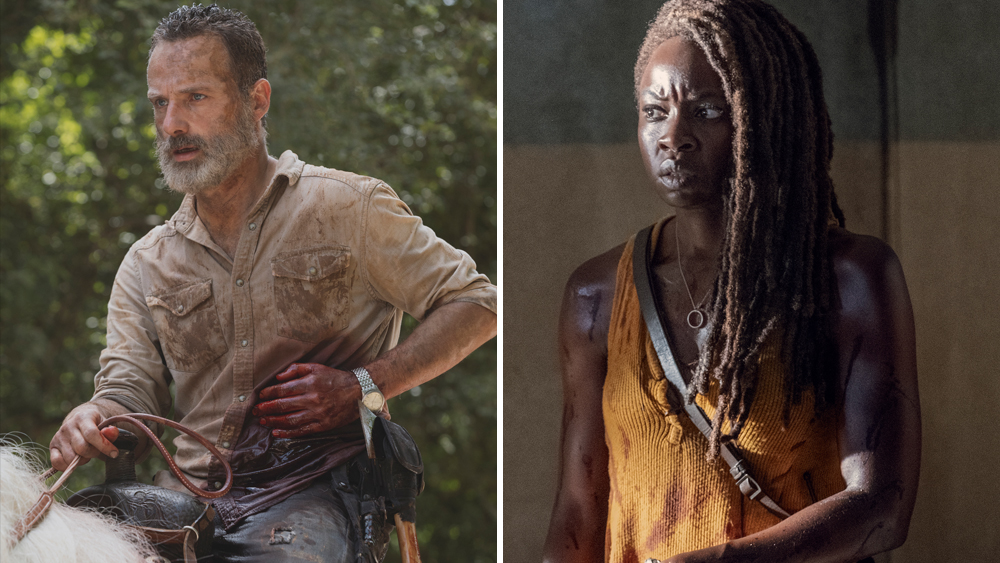