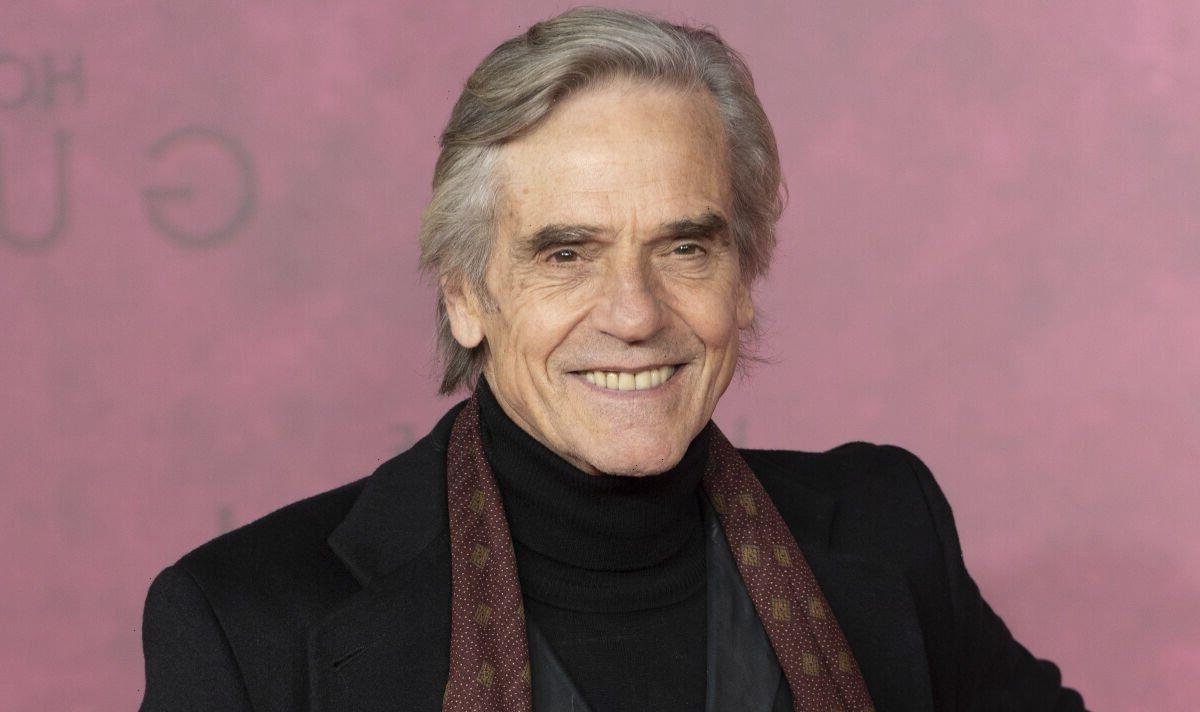 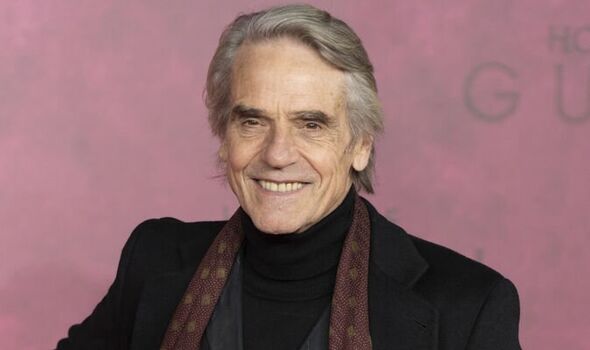 Later that year he starred opposite Meryl Streep on the big screen in The French Lieutenant’s Woman, and he hasn’t been out of work since. He is one of a handful of stars to achieve America’s “triple crown of acting”, winning an Oscar for Reversal Of Fortune with Glenn Close, an Emmy for TV period drama Elizabeth I with Helen Mirren, and a Tony for the Tom Stoppard play The Real Thing. Later he enjoyed huge success in the long-running TV series The Borgias and, more recently, has played opposite Lady Gaga in House Of Gucci and starred as wartime British Prime Minister Neville Chamberlain in the Robert Harris adaptation Munich: The Edge of War.

Yet away from the stage or screen, he shuns showbusiness circles and is happiest, he declares, at Kilcoe Castle in County Cork, southern Ireland, a 15th-century doer upper he bought a few years ago and has enjoyed renovating.

It is where he likes to huddle away from the bright lights of London, tinker with broken furniture and occasionally even take out his fiddle to join in musical evenings in the local pub.

He is so low-key in his private life, those around him can forget that he is, well, really rather famous. He chuckles as he recalls one time when his two sons were small and their then nanny took a work call.

“She answered the phone and came running into the kitchen,” he smiles. “She said, ‘Clint Eastwood is on the phone for you!’ Then she dropped to the floor in a faint.”

He shuns show business circles deliberately. “I don’t spend time with actors when I’m not working,” he insists.

Although he makes an exception for his actress wife Sinéad Cusack and their son Max, 37, who followed in his parents’ footsteps, unlike his elder brother Sam, 43, a successful photographer. 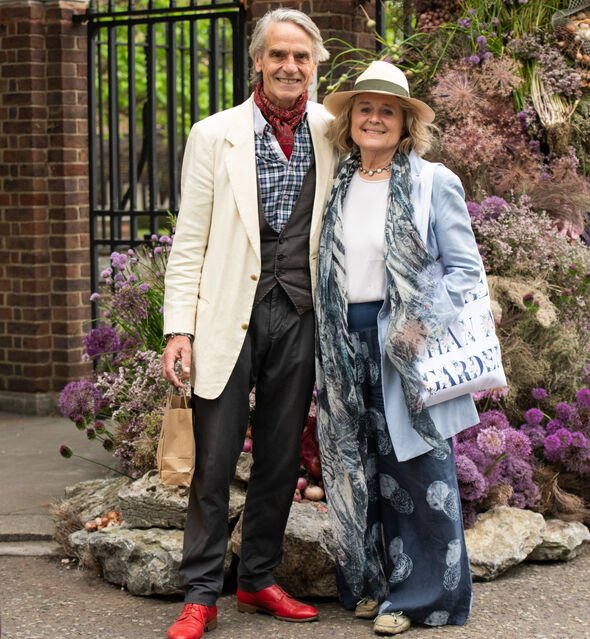 Perhaps it is no surprise to learn Jeremy, 73, never planned to be an actor. The son of an accountant and a housewife, brought up in middle-class comfort in Cowes on the far-from-edgy Isle of Wight, he always wanted to be a vet.

“I wanted the sort of life that meant working with animals and being in the country, but I found out that my brain isn’t very good for sciences, so that wasn’t an option for me,” he admits. What his brain was good for, he discovered, was drama.

Playreading classes were the only ones that interested him at Sherborne, the public school he attended, and when he left, the obvious next step for him was to take a quick jaunt across the West Country to Bristol Old Vic.

“I wanted to be a gypsy. I wanted to travel around and stay outside of life and comment on it with a group of friends telling stories around the campfire,” he says.

“I wanted to be able to move outside the structure of life’s society, which I’d been educated in and didn’t like. I wanted to be a rogue and a vagabond, I was very romantic about it.”

What he found, when he left drama school, was a life of hard slog with more than a few knockbacks along the way.

He is reputed to have spent a few months busking around the streets of Bristol before he began to land small parts in plays, which led to larger parts in plays.

That included a stint in the 1970s with the Royal Shakespeare Company where, he recalls: “I might be rehearsing character A in the morning, doing a matinée as character B in the afternoon and playing character C in the evening.”

“I think I’m incredibly privileged,” he says today. “I work in a profession I love with some of the most wonderful people in any profession.

“OK, actors aren’t always the most wonderful community to be part of, but when it’s working, and we have a situation where the director has got the mix right, and the crew are all doing their job, and we have actors who are all telling the right story – and the same story, by the way – and are all adding their knowledge of life to it, and all going in the same direction, then that is the most wonderful feeling in the world.”

“It doesn’t always happen, but when it does, it’s like being part of a great orchestra playing a great piece of music. I get back from life one thousand per cent more than I put into it, and I think I’m very lucky because there are very few people who can say that.”

He is quietly proud of the acting success of Max, currently starring in the tense TV miniseries Flowers In The Attic, while taking another starring role in the long-running television spy thriller series Condor.

“He’s a wonderful actor,” Jeremy says. “He’s much better than I was at the age he is, and has been since he started. “He has difficulties at the moment because these big series like Condor, they keep you trapped.

“They sign you up for five series and it’s very hard to find other work that can fit in because they’re never sure when they’re going to start.

“So he’s been hanging around for longer than he should, waiting to film the third series. I keep telling him to do theatre, but he’s very much his own man. Although he did say the other day that he’d love to make a film with me, so who knows?”

Ask Jeremy what advice he would give to young people wanting to enter the profession, and he looks grave: fortunate as he admits he was himself, he is under no illusions about the difficulties.

“And know, going in, that the quality of work around is worse and less than it used to be. I’m incredibly lucky – which is why I’m talking to you here – but there are thousands around who aren’t.

“So make sure your life doesn’t hang on being able to work as an actor, because it probably won’t happen. But if you’re really determined, then push on through and maybe you’ll have a chance – if you’re lucky.”

Even if a young thespian does make it professionally, he adds, they should prepare themselves for a rough ride.

“And above all, don’t do it because you want to be famous, which is what so many kids now seem to be doing in this world which we’ve created. Really, don’t do it for that reason because fame – apart from getting the odd table at a restaurant – is not what it is cracked up to be.”

True to his early veterinary ambitions, he remains an enthusiastic animal lover. His pet Smudge, a rescue from Battersea Dogs Home, goes everywhere with him, including the red carpet.

“Animals tend to make me happier,” he says. “I have very happy times when I’m with my dog and my horse.”

Then he smiles, thinking of Sinéad, the beautiful blonde to whom he has been married for nearly 45 years.

He rarely talks about their relationship; but right now just cannot resist making a small Irons-style joke, adding: “And with my wife, too. Believe it or not, she comes pretty close to my horse and my dog.”