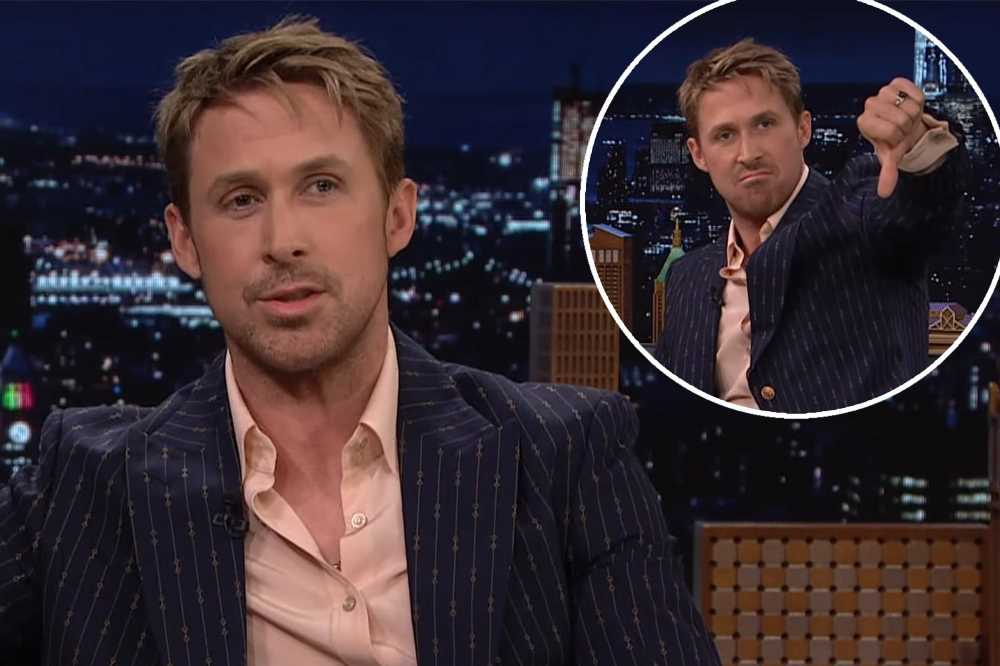 Ryan Gosling’s 6-year-old daughter, Amada, was less than impressed by one of the most famous paintings in the world.

The actor told Jimmy Fallon on Thursday that he recently brought his youngest to the Louvre Museum in Paris, but her reaction wasn’t quite what he expected.

“We’re standing in front of the Mona Lisa and she turns around and goes, ‘This museum?’” Gosling, 41, recalled before giving an exaggerated thumbs down.

The Golden Globe winner laughed, adding that Amada’s “real power move” was giving a double “thumbs down walk away.”

The Canada native shares Amada with his wife, Eva Mendes. The pair are also parents to 7-year-old Esmeralda.

Although Gosling and his “Place Beyond the Pines” costar, 48, keep their children’s lives private, Mendes did give rare insight into their parenting roles in June.

“I’m not an amazing cook — I leave that to Ryan,” she told Forbes at the time, adding that they don’t follow “gender-specific” norms around the house. 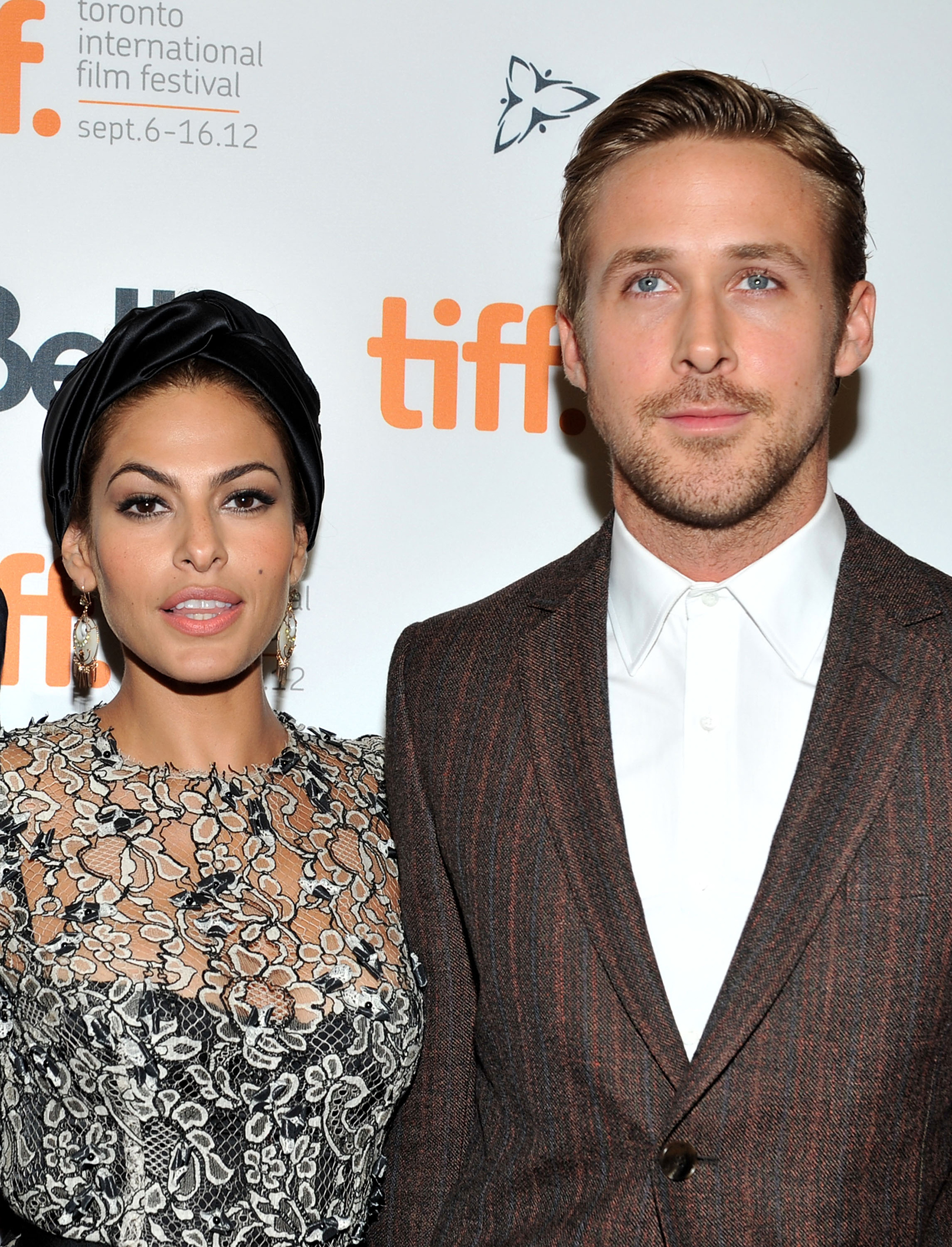 “We’re all partners in this, not just Ryan and I, but our children as well,” the actress explained. “If they see him and I switching off doing certain things that, again, aren’t specific to stereotypical gender things, I think that just creates balance.” 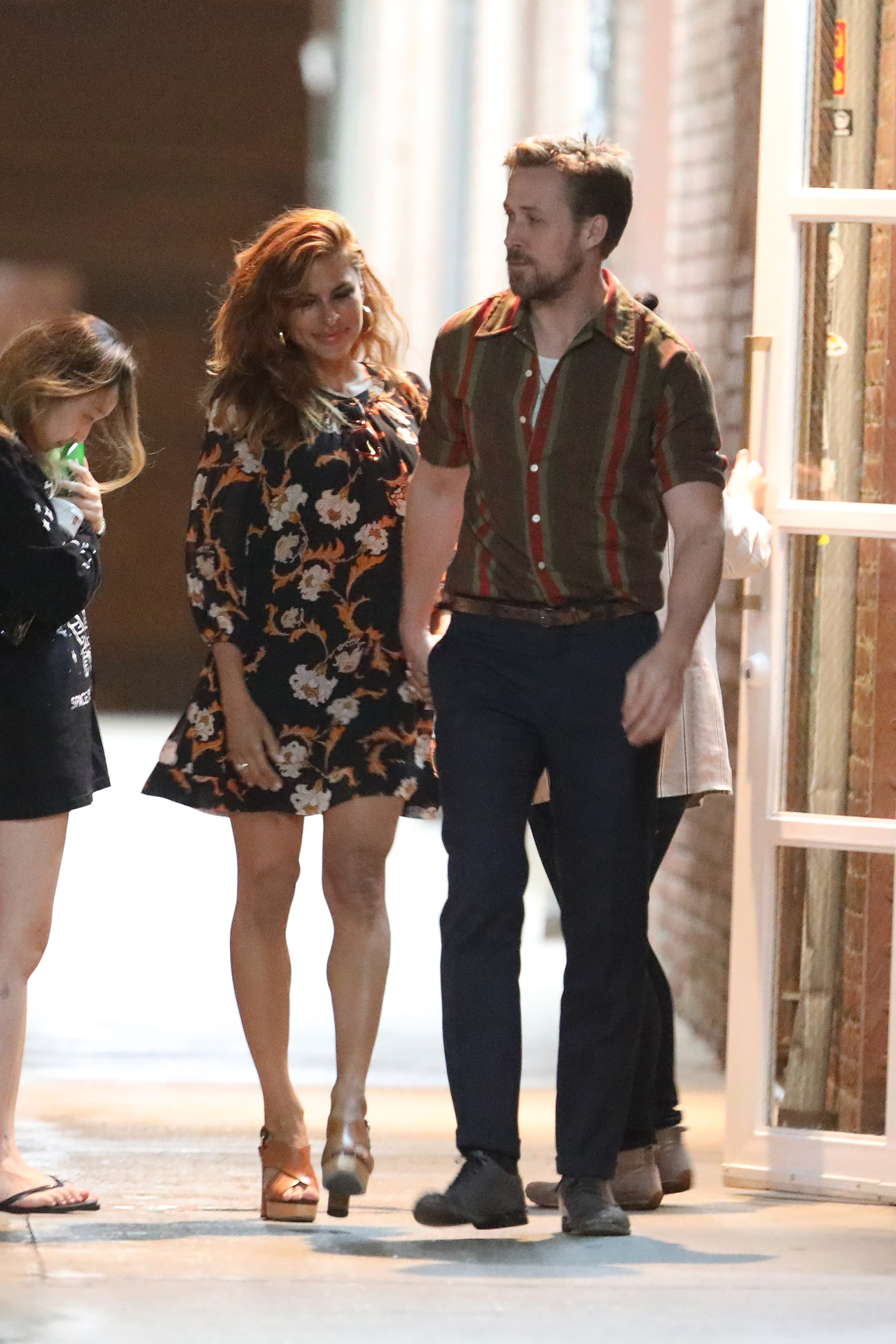 Mendes took an acting hiatus while raising the girls but plans to return to the big screen — just without violent or sexual scenes.

“I have such a short list of what I will do,” the Florida native told “The View” cohosts in May. “It has to be nice and clean.”