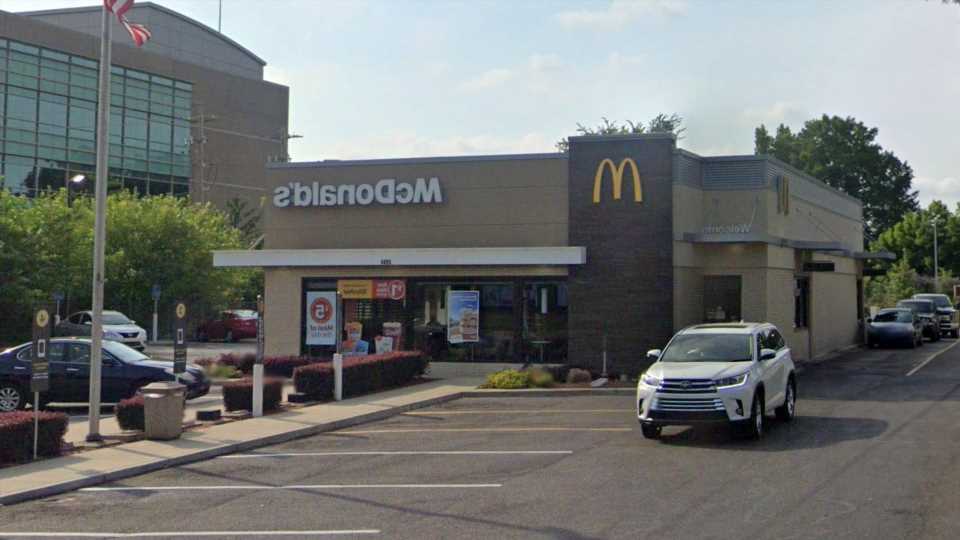 A CHILD has been critically injured in a shooting at a McDonald's on Friday morning.

Cops are hunting for a suspect who they believe is known to the family of victim. 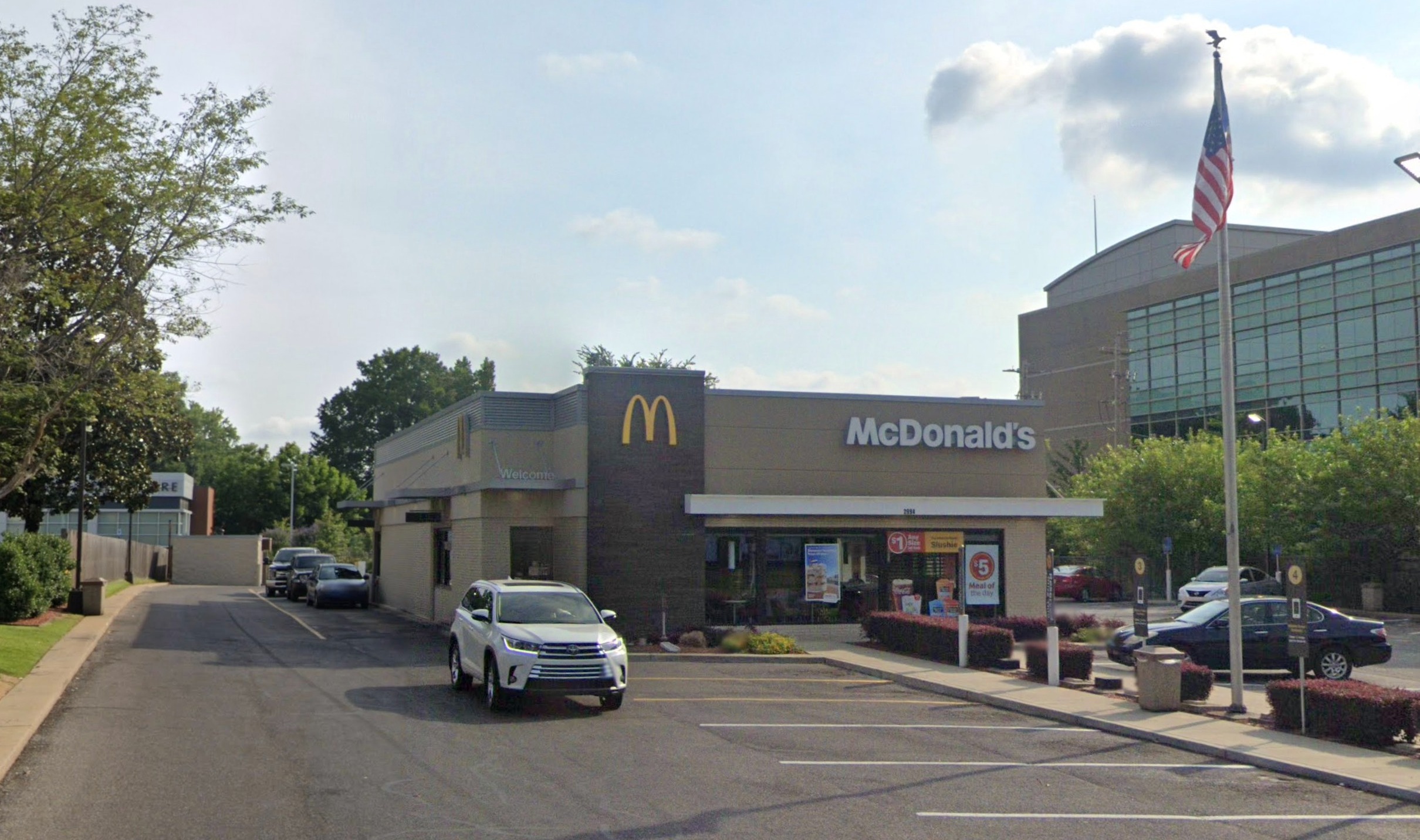 It happened at about 10:43 am local time in Memphis, Tennessee at a McDonald's, according to local outlet WREG.

Cops said a juvenile was found and taken to Le Bonheur Children’s Hospital, per multiple outlets.

Police are on the scene on Poplar Avenue, near the Central Library.

Investigators have not said what led to the shooting, but they said the suspect is known to the victim’s family, per ABC 24.

They have not said if the suspect is in custody.

Anyone with information can call Crime Stoppers at 901-528-CASH.

The Sun has reached out to authorities for more information.

More to follow…For the latest news on this story, keep checking back at Sun Online.