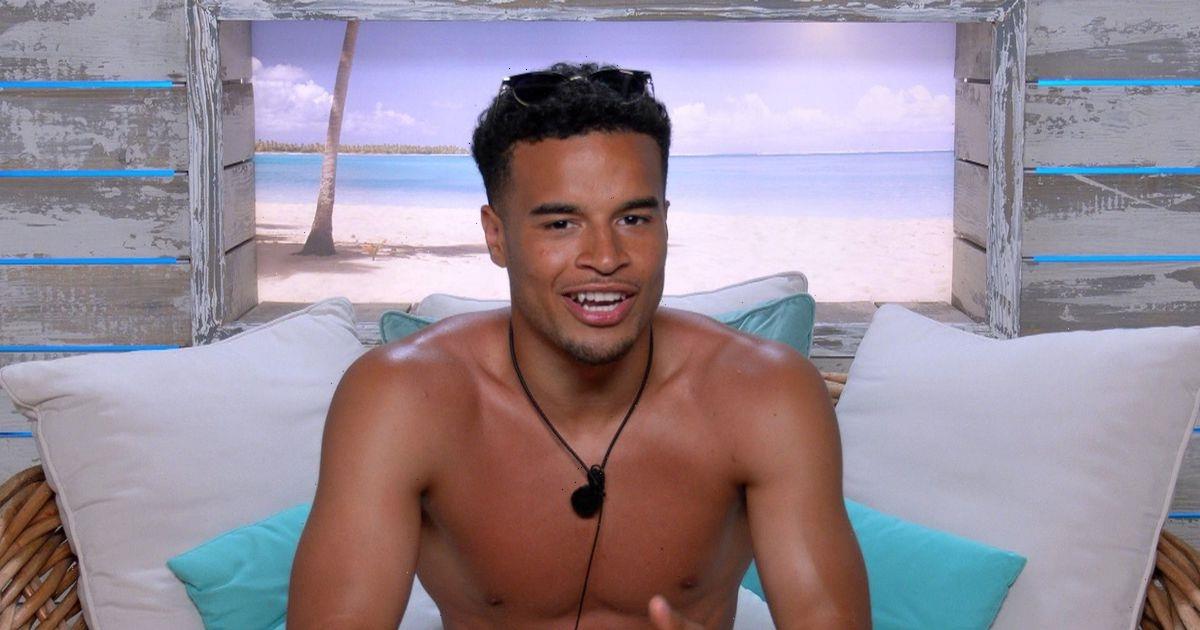 Former Love Island star Toby Aromolaran has revealed he thinks Andrew Le Page is a bit of a "pushover" – and that he doesn't like his relationship with Tasha Ghouri.

However, he's now offered his brutally honest assessment of this year's cast, and it seems he's not a huge fan Andrew and Tasha as a couple.

Andrew and dancer Tasha recently made things official in the villa after Tasha gave an emotional speech where she asked him to be her boyfriend.

Toby gave his hot take during a Reddit Q&A with Love Island fans on Thursday (July 21) night, where he also confessed he might clash with Luca Bish.

When asked what he thought of Andrew, he admitted he thought the real estate agent was a bit of a "pushover".

He said: "He's a nice guy. Semi a pushover but that's fine because if he gets a good group of friends. I'm sure he has one on the outside, he's sweet because his friends wouldn't need to walk all over him."

Toby went on to confess that if he were in the villa, he'd confront Andrew by telling him he didn't like him with Tasha.

Toby said: "If I was in the villa I would say to Andrew 'bro, I don't like you with Tasha' but I would say it to him once."

But the villa veteran defended Tasha in suggesting he didn't like how people were constantly bringing her down.

He added: "I wouldn't say it to him over and over again. That's where I think it's a bit weird people keep saying to him and constantly bringing her down. It's a bit weird"

It comes after Andrew confronted Dami and Luca by the fire pit after they shoved pies in her face during the Snog, Marry, Pie challenge.

Tasha was left in tears after getting four pies in the face and getting what she thought was harsh reasons from the pair.

Dami claimed she kept getting away with things, and Luca said he had a huge list of reasons why he would splat a pie in her face but didn't go into it.