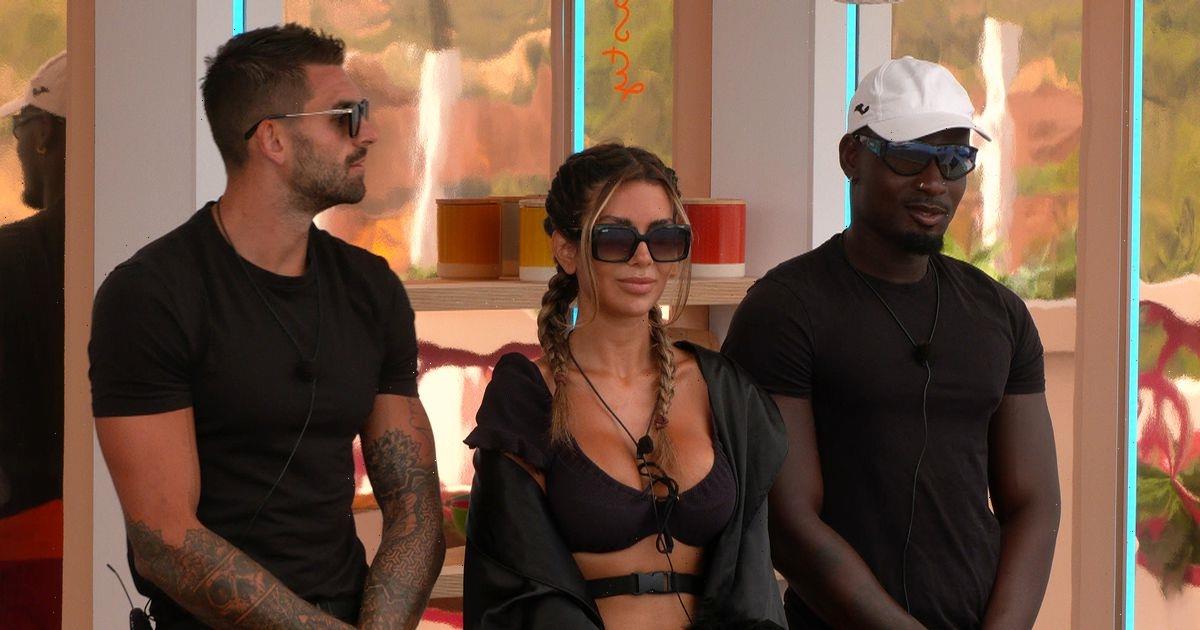 Love Island is about to get heated as Dami and Indiyah enter the hideaway and an argument brews with Ekin-Su.

On Friday's episode (July 22), the Islanders choose rekindled couple Dami and Indiyah to have a night alone away from the pack.

But trouble lurks when Ekin-Su battles a new bombshell Nathalia.

The pair fight for Davide's love and decide to go up against each other in a pancake competition.

Ekin-Su tells Nathalia: “Do you know what I’ve learnt my love, the best way to end an argument is cooking, so you can prove to me with your pancakes my love, to see how good you are.”

Ekin-Su quips: “I am Ekin-Su babe and there's only one of me.”

Luca then shuts down the squabble and announced to the Villa: “It ends in the kitchen, tomorrow morning, be there, Turkey Vs Brazil."

The next morning the two beauties battle it out in the kitchen and each one has their own army of Islanders behind them.

Later in the episode, the boys take on a challenge titled You’ve Got Male which sees them endure the ultimate postman-themed obstacle course.

The boys will be seen stripping off of their uniform and choosing a girl to put in their trolley and drive around the obstacles as their 'special delivery'.

In the evening, the Islanders are informed that there will be a recoupling that night where the girls will choose which boy they want to couple up with.

The reality TV beauty, 24, spoke about how the show has aired fewer X-rated scenes compared to earlier series, which she thinks is a good thing.

Georgia told the Daily Star: "Maybe call me old school here but I do… I feel like intimacy is something that is private and special and is something between two people.

"But also younger ages are watching it now as well, the audience has grown so much since the first series and they have to make it acceptable for all age groups and I think it's a good way how the producers have steered the show in my opinion."