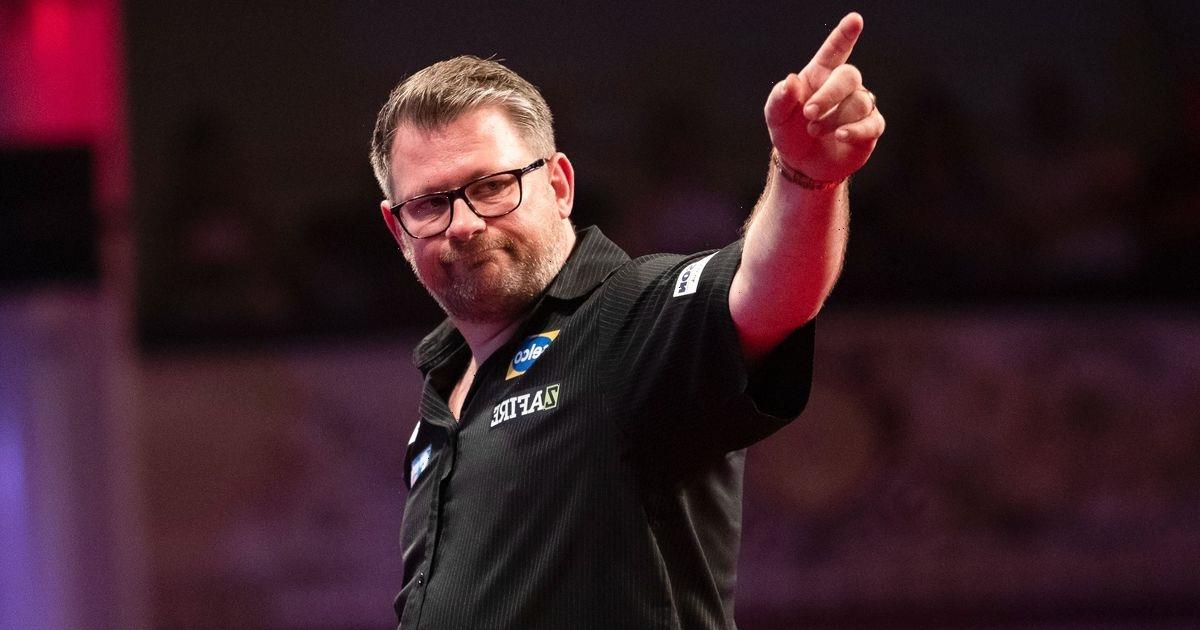 It was disappointing to exit the World Matchplay at the last-16 stage as I was desperate to add to the title I won in Blackpool 15 years ago.

I didn’t play great in the first round but did enough to get through against Martin Lukeman, who was making his debut. I have always had a knack of raising my game when it is required, and I knew I would have to play better against a resurgent Nathan Aspinall, which I did.

I started the match well and hit some big finishes that put me in a strong position to get the job done, but unfortunately towards the late stages my form dipped just as Nathan was hitting top gear and that five or 10-minute spell was enough to put me out of the event. It is frustrating as moving forward the format is even longer (first to 16 legs in the last eight) and I always fancy myself to come through the longer contests.

On the plus side, it was nice to get back home with Samantha as we await the birth of our baby. I would never moan about how lucky I am to have the opportunities that darts gives my family, but it doesn’t stop you from fretting about being apart at times like this.

I have a little window at home now before I jet off to, literally, the other side of the world as we take the Masters Series to Australia and New Zealand in August. That will give me a little time to spend with the family (and hopefully greet the new arrival) as well as squeezing in a spot of fishing.

Talking of other past-times, one of my mates is constantly trying to persuade me to take up golf, which I think is an incredibly bad idea. I am very competitive and get really annoyed when I don’t do things that I expect of myself, as darts fans will attest to from my on-stage facial expressions. So a sport like golf could get me throwing my clubs in a lake or hedge. He told me how relaxing it was and then brought his clubs round my house and proceeded to angrily shout at himself every time he hit a shot, so I am going to give that sport a swerve!

Who will win the World Matchplay? Have your say in the comments section below.

It seems strange to be talking about Christmas, but once I am back in the UK from ‘Down Under’, all thoughts really turn to the big tournaments at the back end of the year.

I have great memories of the Grand Prix after being one of the few players to have ever achieved a nine-darter in that format and I have a good record in Wolverhampton at the Grand Slam of Darts.

Clearly, the target is to hit top form ahead of the World Championship at the Alexandra Palace. Having reached the semi-final last year, it would be great to go further this time around.

Anyway, I’m off to finish decorating the nursery!