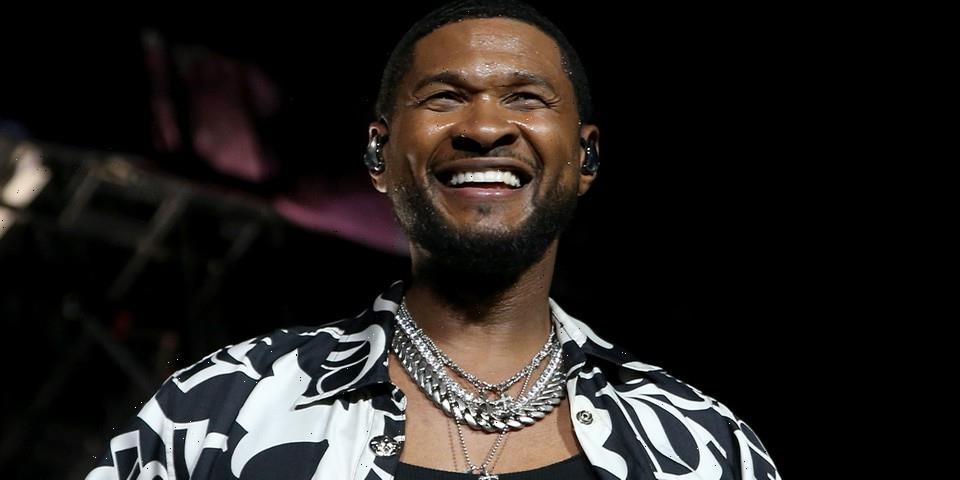 In a recent interview with E! News’ Daily Pop, Usher was asked whether or not he could corroborate the rumors that he will be battling against Chris Brown, Ne-Yo or Trey Songz in a future VERZUZ battle.

Usher appears to agree that these options would be viable opponents for him if he were to do a VERZUZ battle, however, there does not seem to be one in the works. He confirms, “There was a flyer that was put together. It’s not official, no, we’re not doing that.” Usher does explain and later teases, “But I can appreciate what I see. Nah, there’s no VERZUZ. I don’t think y’all ready for nothing like that. You might be ready for something like that on stage, maybe in the future. Stay tuned.”

The singer has cemented himself as an all-time R&B king, launching some of his biggest hits in the genre in the 2000s. Usher recently kicked off his Las Vegas residency, fresh off of the release of a new City Girls single where he was a guest feature. Earlier in June, Chris Brown spoke on a Drink Champs interview that the possibility of a VERZUZ with these R&B kings “makes sense,” but needed to be handled respectfully if he were to go up against Usher. He said, “I would want to celebrate him and his life just as much as celebrating my stuff…I can’t act like he ain’t a pioneer, as well.