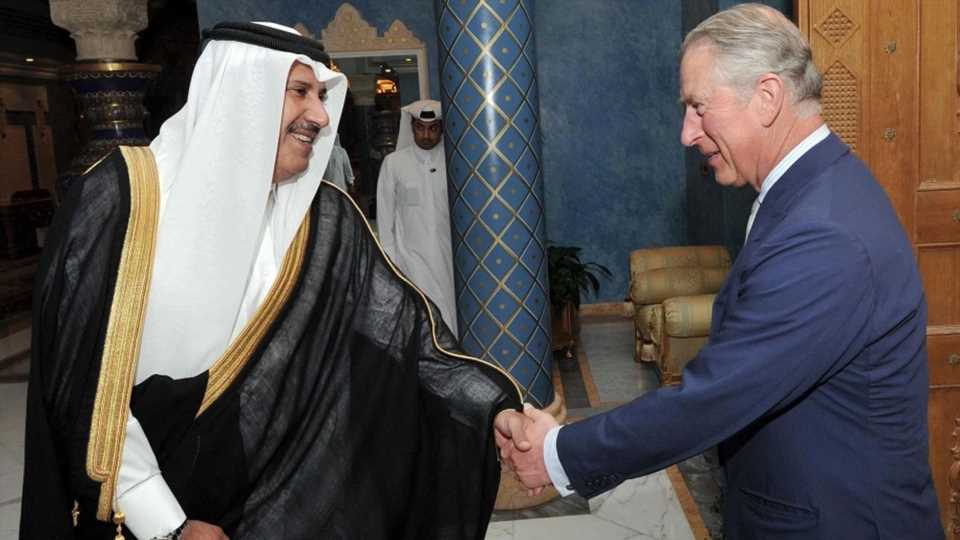 THE Charity Commission has ruled out probing a £2.5million donation to a charity of Prince Charles.

The watchdog had studied allegations that ex-Qatari PM, Sheikh Hamad bin Jassim, had given the cash including a suitcase of 500 euro notes between 2011-2015. 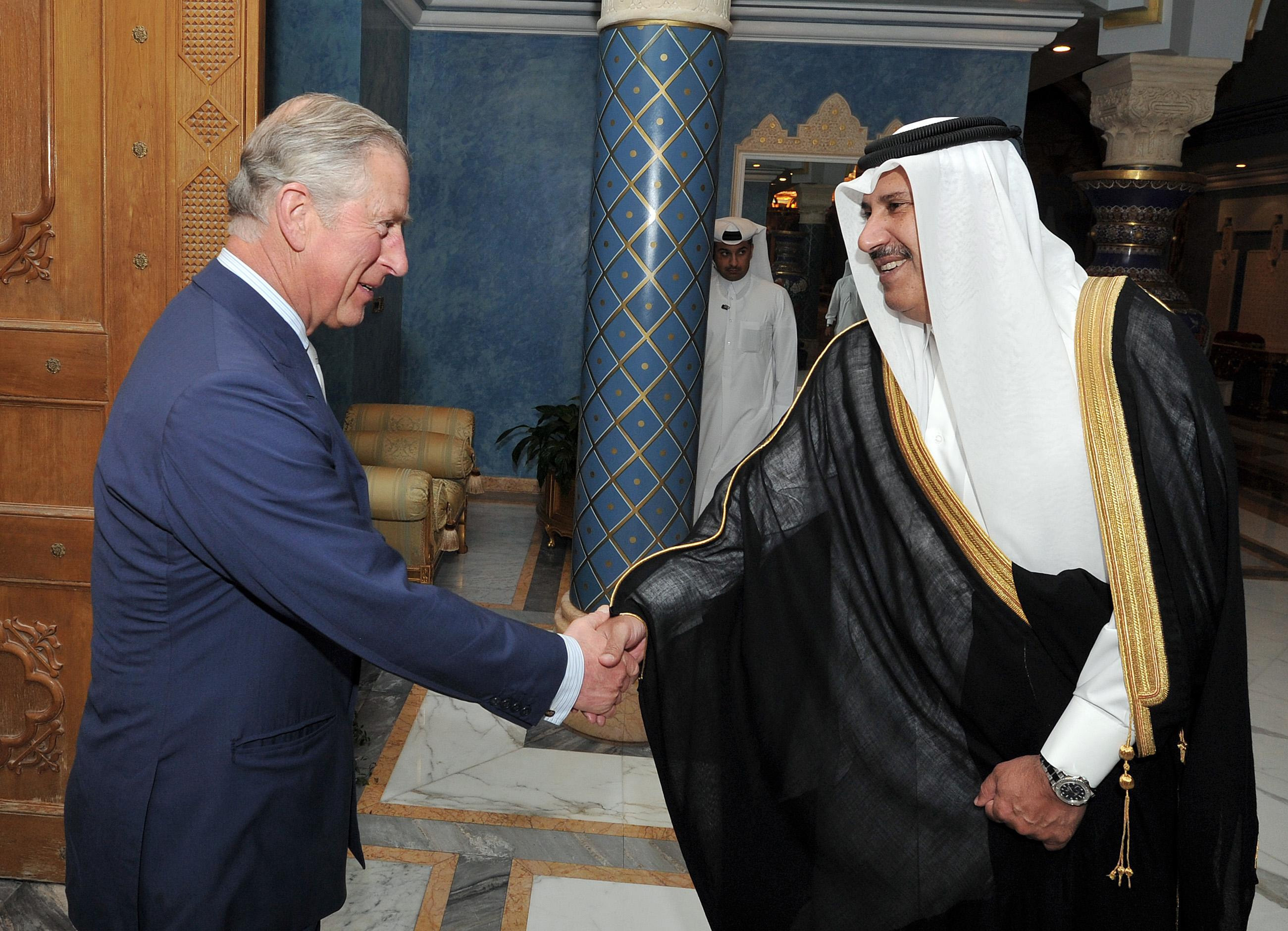 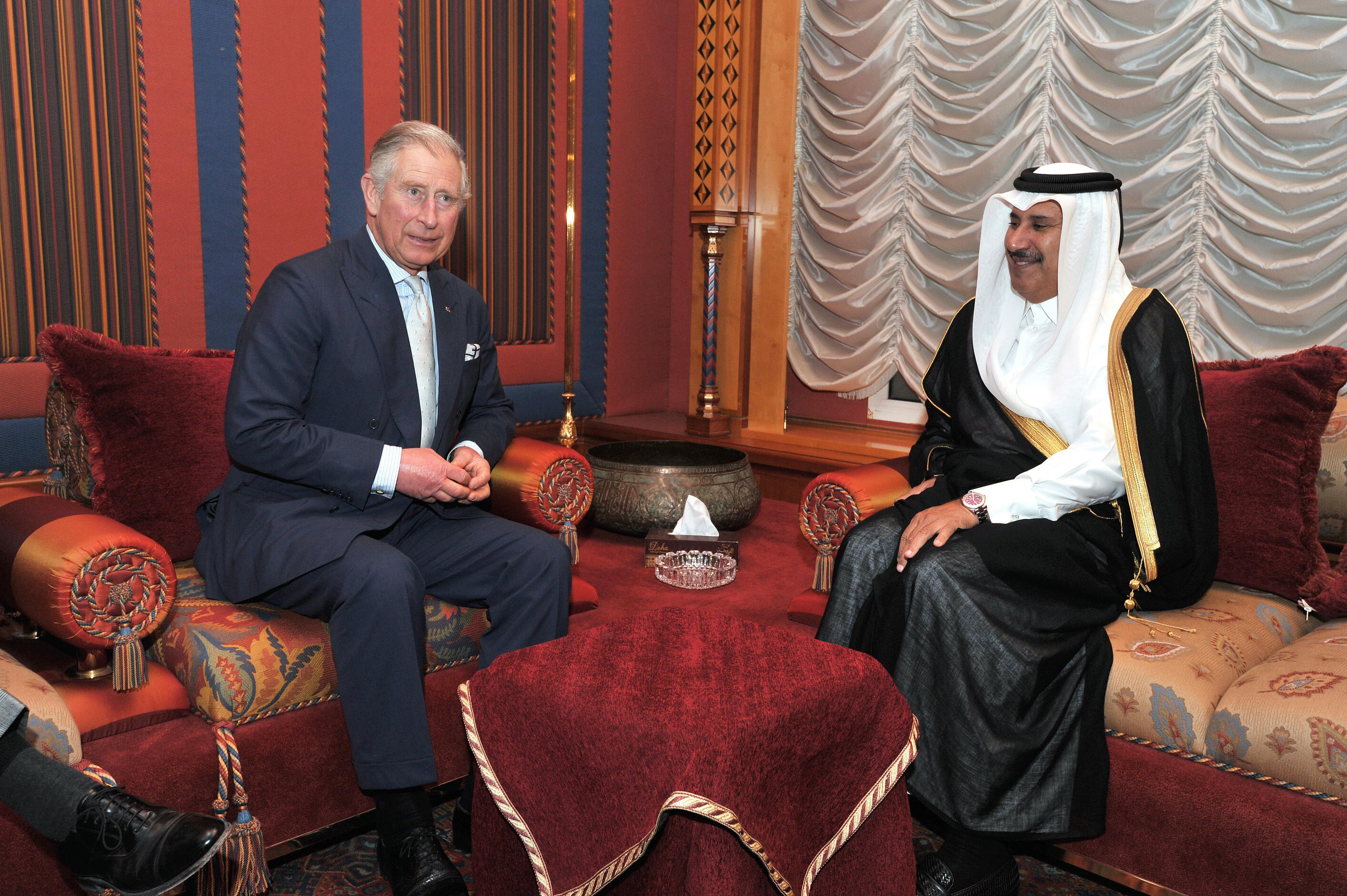 A royal source insisted last month that Charles operates on advice and such incidents have not happened in the past half decade and would not happen again.

The Charity Commission said yesterday: “We have assessed the ­information provided by the charity and have determined there is no further regulatory role.”

Clarence House said the donations were passed immediately to one of the prince’s charities and appropriate governance was carried out.

"Charitable donations received from Sheikh Hamad bin Jassim were passed immediately to one of the prince's charities who carried out the appropriate governance and have assured us that all the correct processes were followed," a statement said. 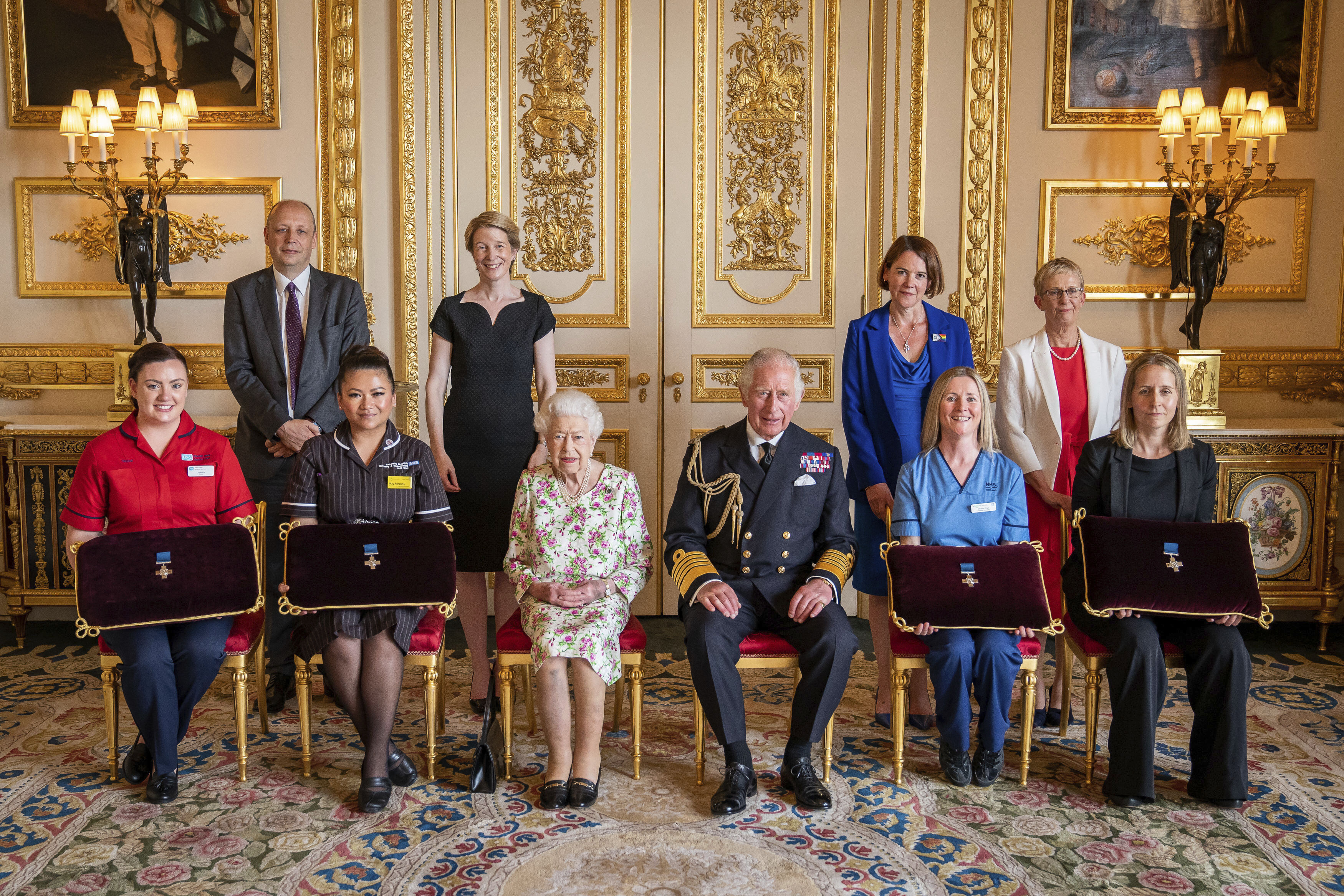 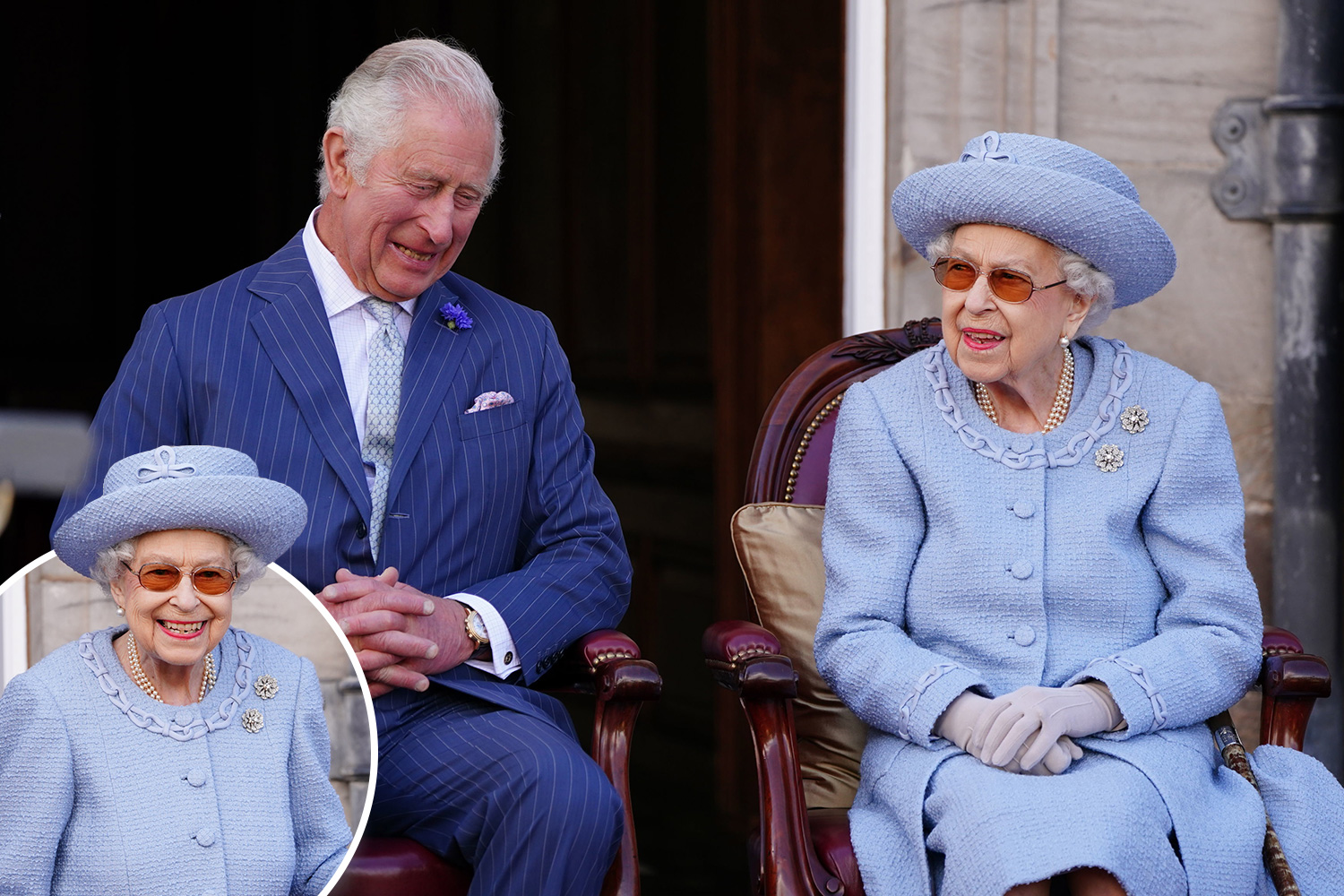 Queen, 96, beams as she steps out with Prince Charles for military parade