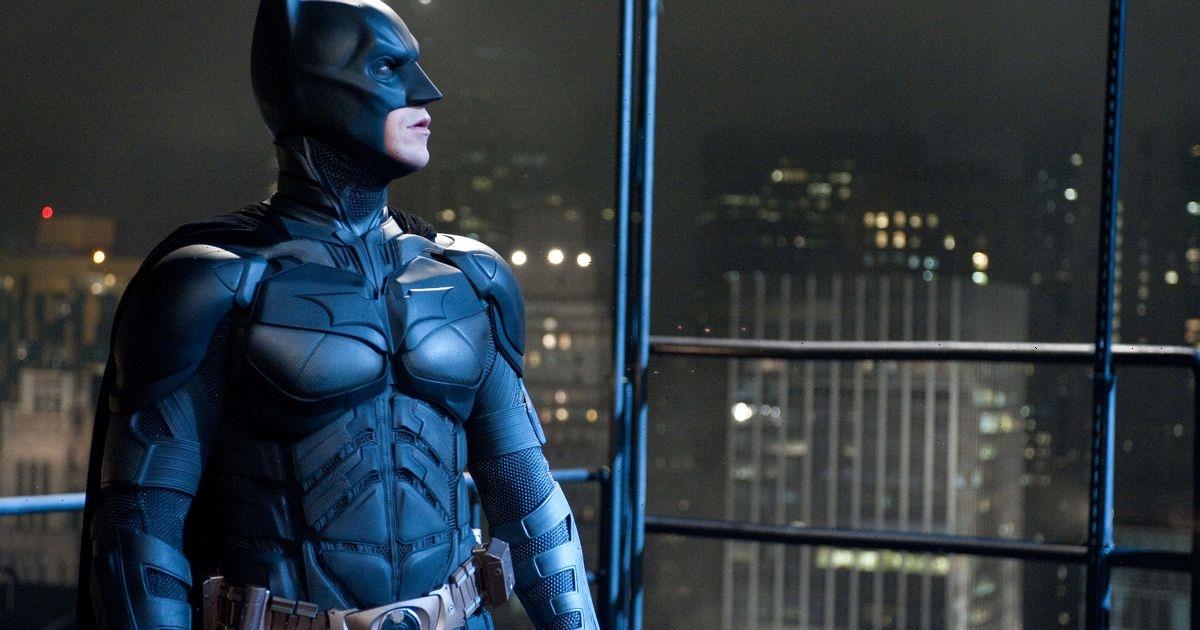 It's been 10 years since Batman movie The Dark Knight was released, which starred Christian Bale and the tragic Heath Ledger.

While many fans of the Hollywood movie will know of actor Heath's fate – after he was found dead in his bed on January 22, 2008 – they may not know there was another tragedy involved with the movie.

An accident on-set led to a special effects technician being seriously injured and dying at the scene.

Sadly, that isn't the only tragic death to come from a movie set, with a number of other accidents seeing cast and crew members die.

Conway Wickliffe, a special effects technician for 2008's Batman: The Dark Knight, died aged 41 while working on the film.

Wickliffe was running a test sequence where the Batmobile blew up, and was filming a stunt car when the accident happened.

He was operating a camera in a truck that failed to turn and instead crashed into a tree, causing Wickliffe to sustain serious injuries and he died at the scene.

Brandon Lee, son of the late martial arts star Bruce Lee, died on the set of The Crow.

During filming on March 31, 1993, a prop gun was fired, but a piece of debris that had been lodged in the gun from a previous scene flew out at the same time, hitting Brandon.

He was taken to hospital for emergency surgery, but died aged 28.

On October 21, 2021, cinematographer Halyna Hutchins was accidentally killed and director Joel Souza were injured on the set of Rust, after a live round was fired from a gun being used as a prop by Alec Baldwin.

There had been a number of complaints about safety on set beforehand, with some crew members claiming gun safety protocols were not shared with call sheets or followed on set.

At the time of the shooting, Alec was doing a shot which involved pointing a gun at a camera – Hutchins, Souza and camera operator Reid Russell were close by, with none of them wearing protective gear.

Alec explained what the scene would involve and removed the prop gun from its holster, which is when a single shot was fired.

It hit Halyna in the chest and Souza in the shoulder.

Alec later sent a Tweet about the incident, confirming he was cooperating with police and had offered support to Halyna's husband.

He claimed he did not know the fun was loaded at the time.

Rust Movie Productions was fined $137,000 (£114,000) for ignoring firearm safety regulations, and it was announced in May 2022 that production could resume after an investigation.

Roy Kinnear – Return of the Musketeers

Roy Kinnear, known for his roles including Veruca Salt's father in Willy Wonka and the Chocolate Factory, died aged 54 when filming The Return of the Musketeers in 1988.

It is reported that he rode on a horse into a shot for the film, but the horse slipped on pavement, which caused Roy to fall off and break his pelvis.

He was taken to hospital, having suffered internal bleeding, but died from a heart attack as a result of his injuries.

Hollywood actor Jon Erik-Hexum died on the set of his CBS show after he accidentally shot himself.

On October 18, 1984, it is reported that during delays in filming, he began playing with one of the on-set prop guns, which he then placed to his head and fired, unaware there was also a bullet inside.

Jon was rushed to hospital, undergoing five hours of surgery and placed on a life support machine, but died six days later.

Vampire in Brooklyn, released in 1995, starred Angela Bassett as an NYPD detective who is targeted by Eddie Murphy's vampire.

However, Bassett's stunt double Sonja Davis died during the film's production after she fell 42 feet from a building onto an airbag, but bounced off the airbag and hit the building, suffering multiple injuries.

Davis died age 39 after 19 days in a coma, with her mum telling the Los Angeles times in 1995: "The last words I heard my baby say was when she yelled down to the stunt coordinator, ‘Are you sure?'"

"I could feel Sonja wasn’t comfortable with the stunt."

Eighties hit Top Gun involved many high altitude stunts, but during one scene, stuntman Art Scholl died while filming one of the aerial action takes.

After performing a flat spin manoeuvre in his plane, he was unable to maintain altitude and it crashed into the sea.

The plane was never recovered and when the film was released in 1986, it was dedicated in memory of Art Scholl.