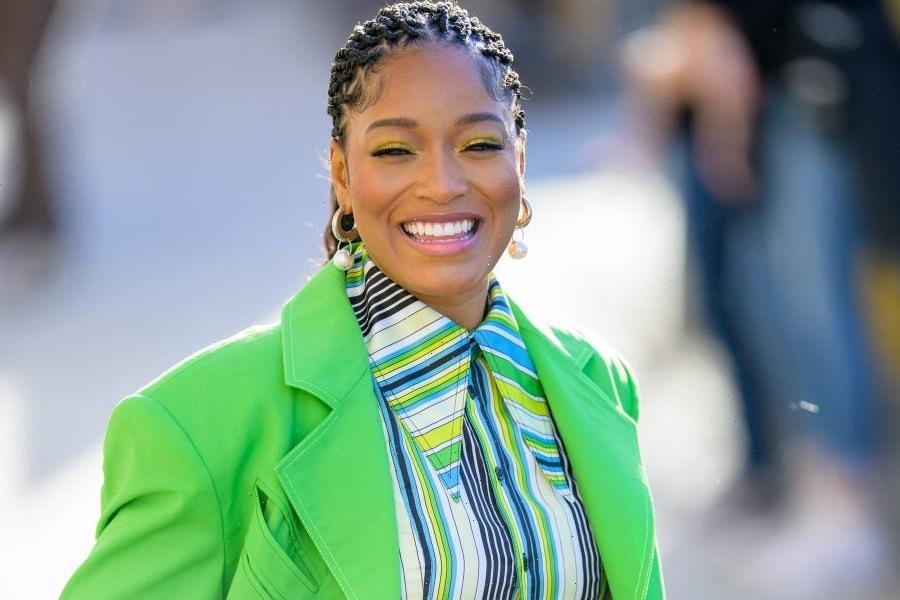 The multi-talented and always meme-able actress Keke Palmer has a PSA for those looking to experiment with the meditation practice of sun gazing.

During a recent interview with Wired, the Nope star answered some of the internet’s “most searched questions” about herself, one of which asked if she wears glasses.

The question prompted Palmer, 28, to share how a trip to Joshua Tree National Park in California resulted in slight damage to her vision after trying out sun gazing for the first time.

“I wear glasses and now I’ve been walking around lately wearing two glasses,” she said. “For all my spiritual heads out there that’s always looking for a different meditation vibe, don’t ever do the sun gazing, honey.”

“I did sun gazing in Joshua Tree and I done sunburned my retina playing around trying to be Gandhi and s–t,” she added.

According to Healthline, sun gazing is “a meditative practice that involves looking at the sun during off-peak times — in an effort to connect with its energy. ” There is little research to support the overall health benefits of sun gazing and due to the potential risk of permanent eye damage, medical experts don’t recommend the practice.

Palmer went on to advise viewers to “protect those eyes” in order to avoid any chance of impairing their vision, as the actress did.

“So be careful with that sun, the UVs and the global warming. You gotta protect those eyes because now I’m seeing double and stuff,” she said. “My astigmatism is, like, going left. The doctor said he can’t even promise me it’ll heal. So I’ve just been praying, because d–n.”

Before moving on to the next question, the star concluded by sharing that her eyes have “been bad” since the age of 8, adding that glasses run in her family.

“Hopefully I didn’t do too much to mess it up,” Palmer said. “Pray for me.”