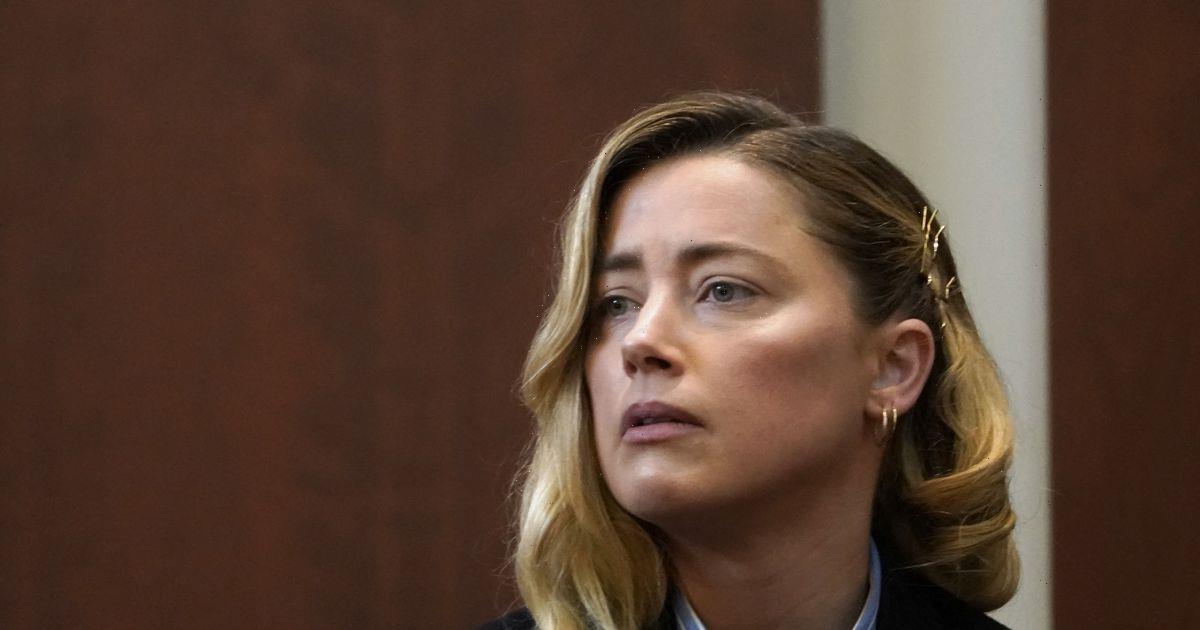 Amber Heard has officially filed to appeal her defamation case against her former husband Johnny Depp, almost two months after a court ordered her to pay over $10 million (£8.3m) in damages to the star.

The Aquaman star’s legal team filed a notice to appeal on Thursday at the Virginia Court of Appeals in Fairfax County as she appeals the verdict rendered by the court last month in the high profile defamation trial.

The Hollywood stars were locked in a six week long trial earlier this year after Johnny Depp brought a claim against his former wife regarding an op-ed piece she had written for The Washington Post in 2018 about her experience of suffering domestic abuse.

While Johnny was not named in the piece, he was subsequently dropped from many global franchise including the Fantastic Beasts film series – something he said was a direct result of her ‘confession.’

A jury overwhelmingly ruled in the Pirates of the Caribbean actor’s favour and concluded he had indeed been defamed by the article, with Amber ordered to pay substantial damages as a result.

Disappointed by the verdict, Amber’s legal team stated their intent to appeal the decision shortly after it was was made, with lawyers for the star even appealing to Judge Azcarate to set aside the verdict and to either set aside the complaint or order a new trial earlier this month.

The Judge declined to do so and the original verdict was upheld.

According to Amber’s legal team, “newly discovered facts and information” about a juror meant that a mistrial ought to be declared.

Lawyers representing the actress had claimed that one of the individuals originally summoned to serve in the trial had not appeared and had been replaced by someone else.

They also argued previously that the decision returned on June 1 in favour of Mr Depp was not supported by the evidence presented during the six-week trial.

But Judge Azcarate said the juror issue was irrelevant and that Ms Heard could not show she had been prejudiced.

Since the filing on Thursday, a spokesperson for Mr Depp said in a statement: “The jury listened to the extensive evidence presented during the six-week trial and came to a clear and unanimous verdict that the defendant herself defamed Mr Depp in multiple instances.

We remain confident in our case and that this verdict will stand.”

While a spokesperson for Ms Heard said: “We believe the court made errors that prevented a just and fair verdict consistent with the First Amendment.

We are therefore appealing the verdict. While we realize today’s filing will ignite the Twitter bonfires, there are steps we need to take to ensure both fairness and justice.”