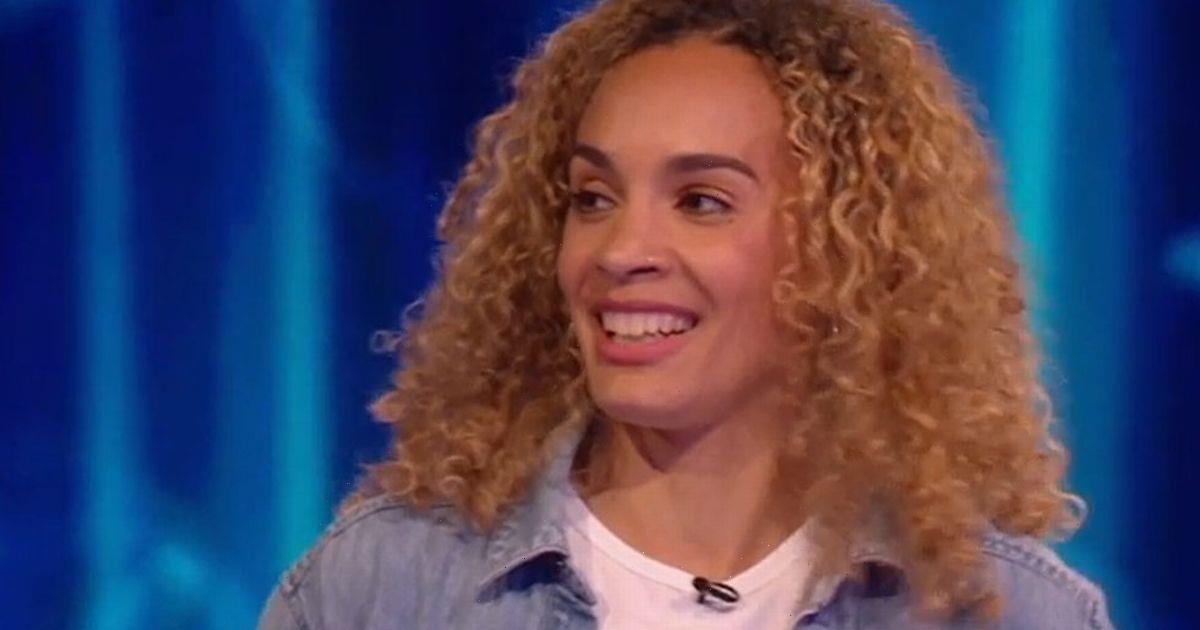 On the popular programme, host Ben Shephard welcomed contestants Adam, Sue, Vanessa and Iain to the their podiums.

With the contestants battling it out to get the most amount of counters over the tipping point, the fab four had their hands on their buzzers ready for the slew of questions Ben would be posing to them.

But viewers at home weren't taken aback by the questions this evening, instead they picked up on something else which left them baffled – as well as a contestant they thought was "hot".

One contestant couldn't stop cheering, whooping and jumping up and down whenever she got a question correct.

"When spelled correctly, what letter does Pharmacy begin with," Ben asked.

Vanessa, who was branded "hot" by viewers, buzzed in and said "P" – which was of course correct.

This then led to the contestant becoming incredibly excitable – grinning and jumping around with her arms in the air.

Taking to Twitter to point out the annoying habit, fans were quick to pass comment on Vanessa's cheering.

Another added: "They act like they’ve got a question right on mastermind #TippingPoint."

Someone else noted: "Vanessa just won the World Cup #tippingpoint."

While a third person said: "Vanessa is hot #tippingpoint."

And a fourth sweetly agreed: "I love the celebration. She’s adorable #TippingPoint."

Tipping Point airs weekdays at 4pm on ITV and ITVHub