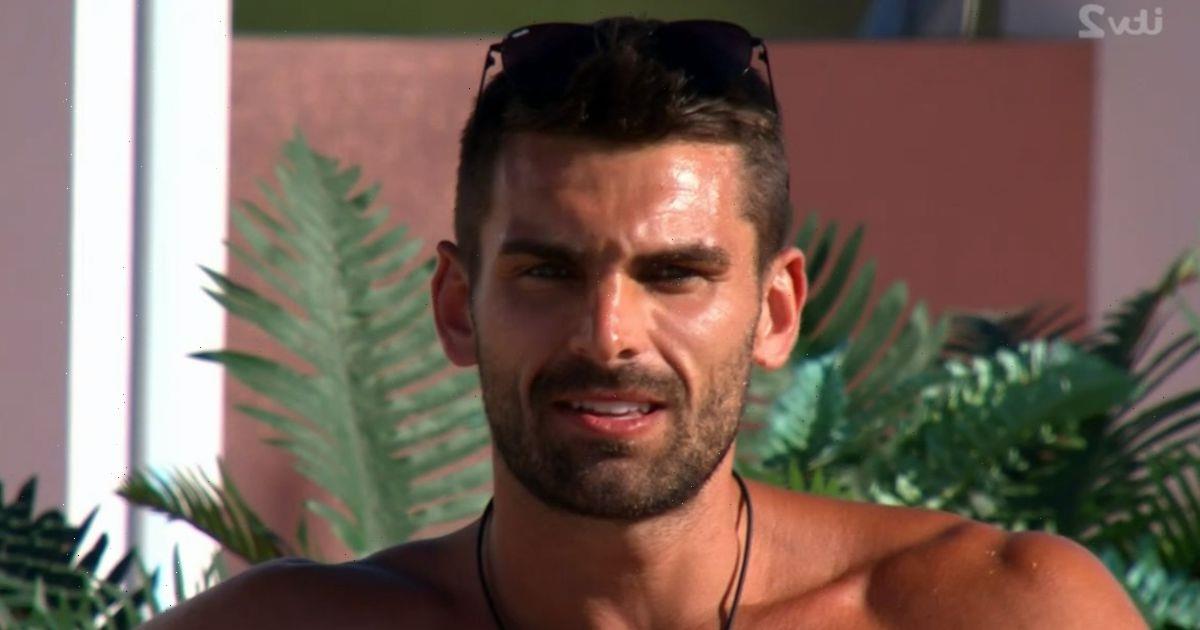 Ekin-Su's best friend has spoken out about her fellow islander, Adam Collard – saying she doesn't like him and he has "bad energy".

Mabel, who also runs the Love Island star's Instagram while she is in the villa, has criticised the returning islander and thinks that her friend would quickly see through his sex appeal and change her mind.

She was invited onto The Murad Merali Podcast and joined by the social media handlers for Davide Sanclimenti and Ikenna Ekwonna to speak about the show, and the question of Ekin-Su's attraction to Adam came up in the chat.

In response, Mabel came out with a damning answer, saying she would be biased because she "genuinely doesn't like Adam."

She said: "Davide is [better than Adam]. The thing is, I'm being really biased because I genuinely don't like Adam. I've met him a couple of times and he's not a nice guy.

"He's just not a nice guy, I don't know what it is, he just comes with a really bad energy and I don't like him."

But Mabel admitted the initial attraction would still be there – but that she would quickly realise he was not what she thought he was as she got to know him.

"If he walked through the door and everyone would turn their head and be like 'ooh, great looking guy', but then he starts talking and they're all like 'oh my god'."

They then spoke about the decision to bring Adam back on the show, with host Murad saying Adam has already "had his time" on the show.

Meanwhile, Davide's handler said bosses were "just making up the rules as they were going along" and said they might as well bring back former stars like Molly-Mae Hague.

Joining in the discussion, Mabel added: "I think they were testing the waters [with people's relationships]."

Speaking at another point in the podcast, Mabel said she wants her to "steal the prize money" if she wins the show with partner Davide Sanclimenti.

For the last few series of Love Island, the final has featured a Golden Balls-style twist, where the two winners are given the option of splitting or stealing the prize pot.

The pair are handed two envelopes, one with nothing in it, and one with £50,000 in it. Whoever opens the envelope with the money have the option of splitting the cash or taking it all.

But the twist, as yet, has been anti-climactic, as every couple has opted for the love over the money, splitting the cash.

Mabel is suggesting her friend changes this, stealing the money if she ends up as the winner.

She said: “I just want her to take the money. I just want to see someone steal the money, so I can just be like, ‘yes, this is great TV.’ I think it will be great if someone steals this year. It will be so good.”

Murad Merali added: “I think that [Ekin-Su and Davide] would be the couple to steal.”

Mabel agreed as she continued: “It’s just like, when you’re seeing someone in real life, in the outside world, would you normally just give them half your money? No.”