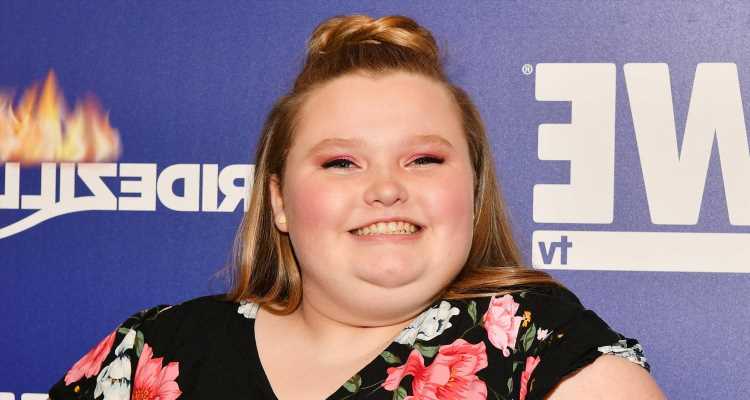 Alana Thompson, aka Honey Boo Boo, is on a path towards a healthier version of herself.

The 16-year-old reality TV star is getting ready to go in for a weight loss procedure, TMZ reports.

Her manager told the site that she will head to NYC in late August after her birthday for the surgery.

Alana is getting the suture sculpt endoscopic sleeve from weight loss doctor Steven Batash, as she wants to lose over 100lbs.

The teen star, who also competed on Dancing with the Stars Juniors, has reportedly been trying to live a healthier lifestyle and has tried dieting and exercising over the past year, but has not received the results she was hoping for.

She does have the full support of her sister and legal guardian, Lauren Efird, aka Pumpkin, and her boyfriend Dralin Carswell, who’s also reportedly getting the same procedure done.

Last year, Alana opened up about growing out of being “Honey Boo Boo.”