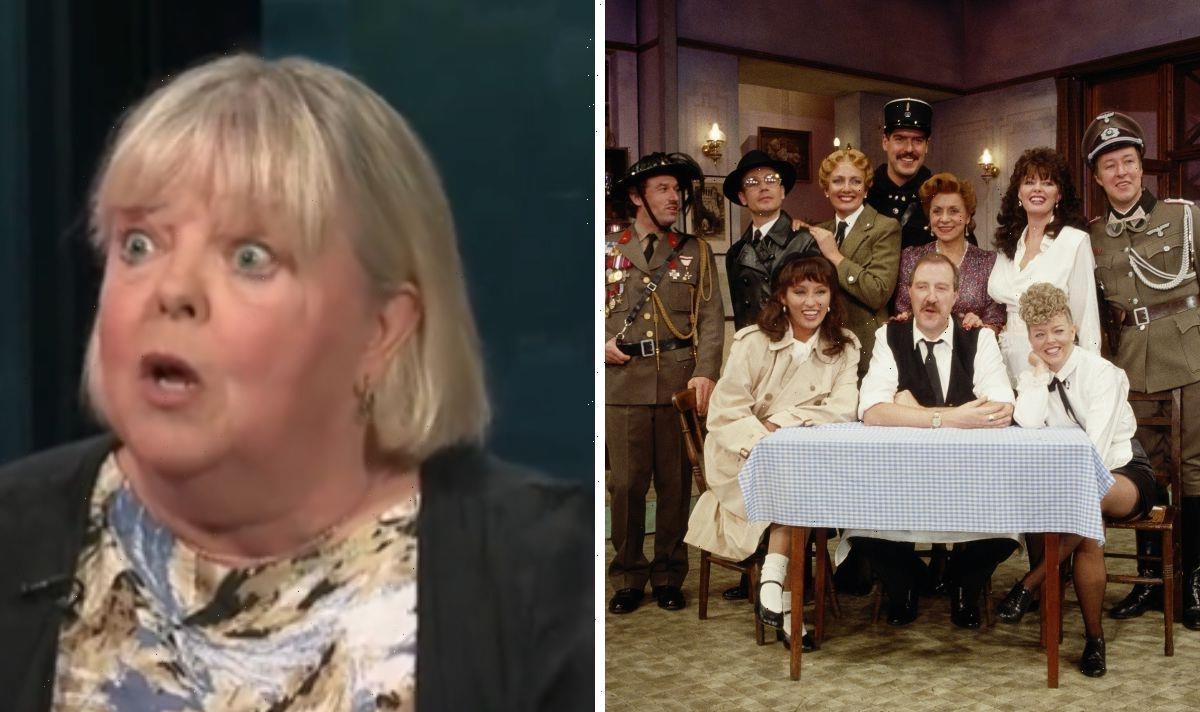 Sue, 65, starred as waitress Mimi Labonq in Allo Allo from 1987 to 1992 and has fond memories of the comedy series. However, speaking to GB News host Nigel Farage, she admitted the BBC wouldn’t commission the tongue-in-cheek show now due to the political correctness. The actress stated all people can now do is hang the memories of Allo Allo

Nigel explained he was a big fan of the show, stating it features a very particular sense of British humour.

He said: “I love it as it takes the mickey out of absolutely everybody without fear or favour.”

Sue replied: “The French were randy, the Germans were kinky, the English were stupid!

“I mean, who could possibly take offence to that? It was tongue and cheek, wasn’t it?” 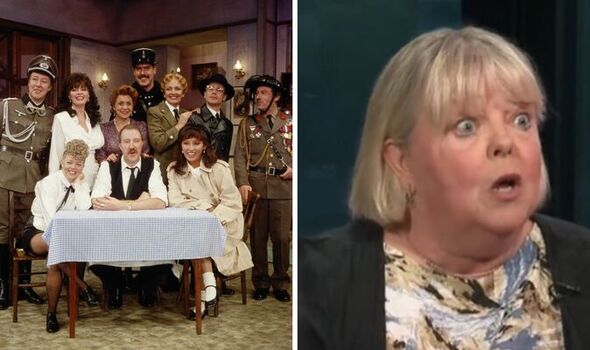 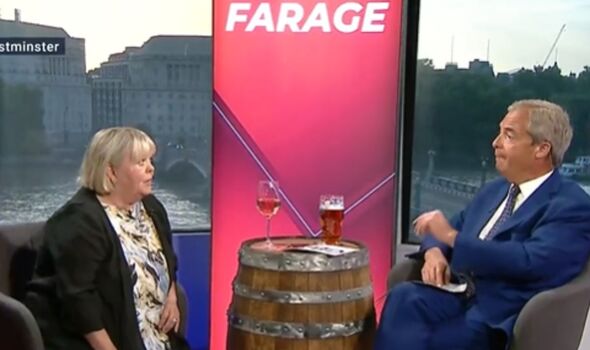 Allo Allo focused on the life of a cafe owner René Artois (played by Gorden Kaye) in France during World War II.

It ran for nine series from 1982 to 1992 on the BBC but has since been labelled outdated due to its French and German stereotypes and sexual innuendo jokes.

Now, episodes shown on Britbox come with a warning message informing viewers some of the language and attitudes featured in the show may cause offence.

Touching on this, Nigel asked Sue if she was ashamed to have starred in the show. 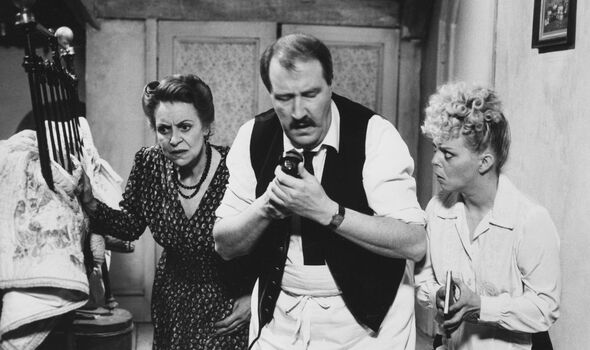 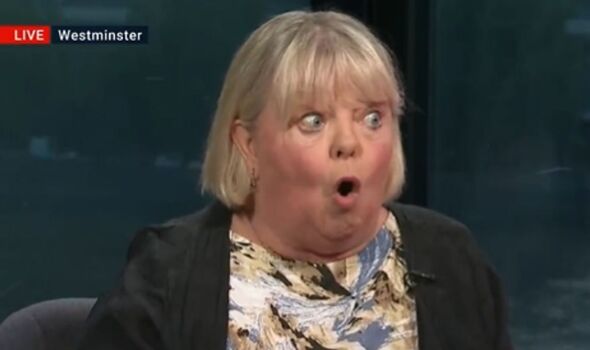 Shocked, she replied: “Ashamed? I was so proud of it and it appears that Channel 5 aren’t ashamed of it, we’ve just made a documentary, it’s not out yet it will be later this year.

“I’ve got a whole new fanbase, I’ve got the next generation and it is still shown in 95 countries worldwide.”

The actress admitted although being known as Mimi for 10 years has limited her in terms of acting roles, she’s been able to do a lot of work for charity because of it.

She said she’s still friends with her old co-stars from Allo Allo and they raise a lot of money for different organisations.

She replied: “They would not! But they can’t, they couldn’t possibly.

“It’s a shame but I tell you what, it’s never going to go away.”

He asked: “Can we reverse this political correctness, do you think?”

“I think it’s gone too far now but all we can do is hang onto the memories that we have that are still memorable now.

“My life is still very much Allo Allo and it ain’t a lot of goodbye goodbye.”

Allo Allo is available to watch on Britbox.