The Hammers are closing in on finalising a £30million deal for Chelsea forward Armando Broja. 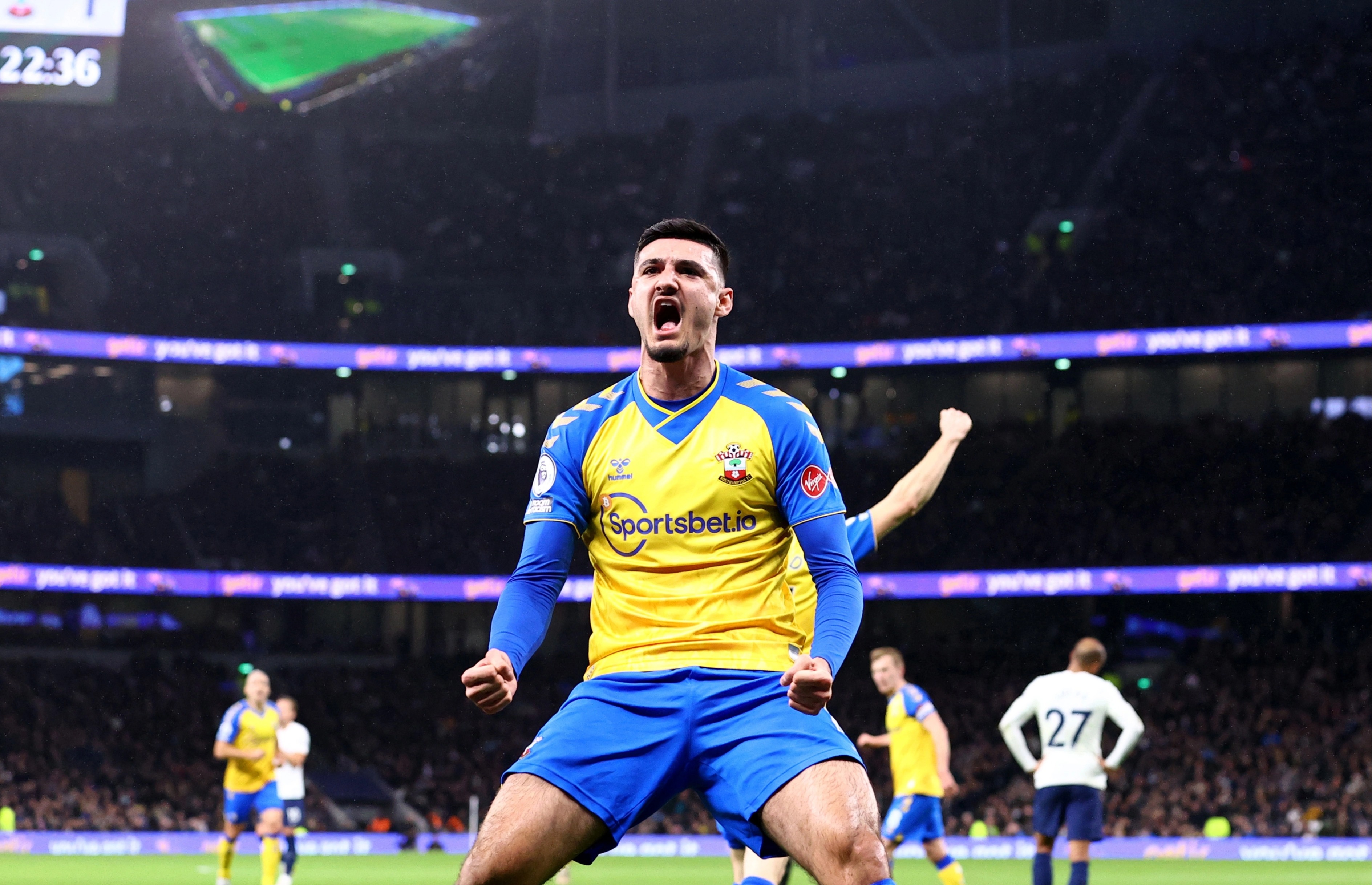 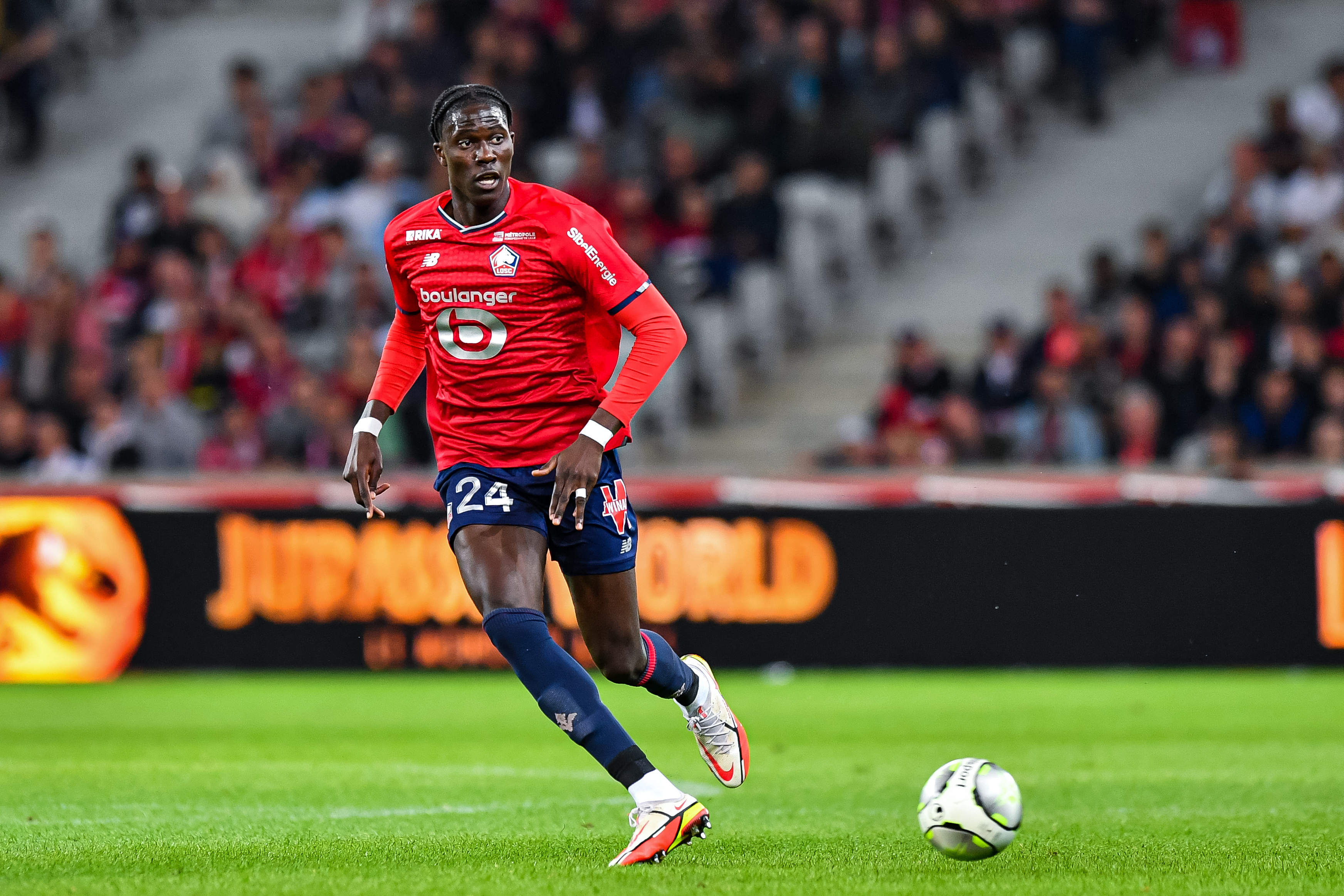 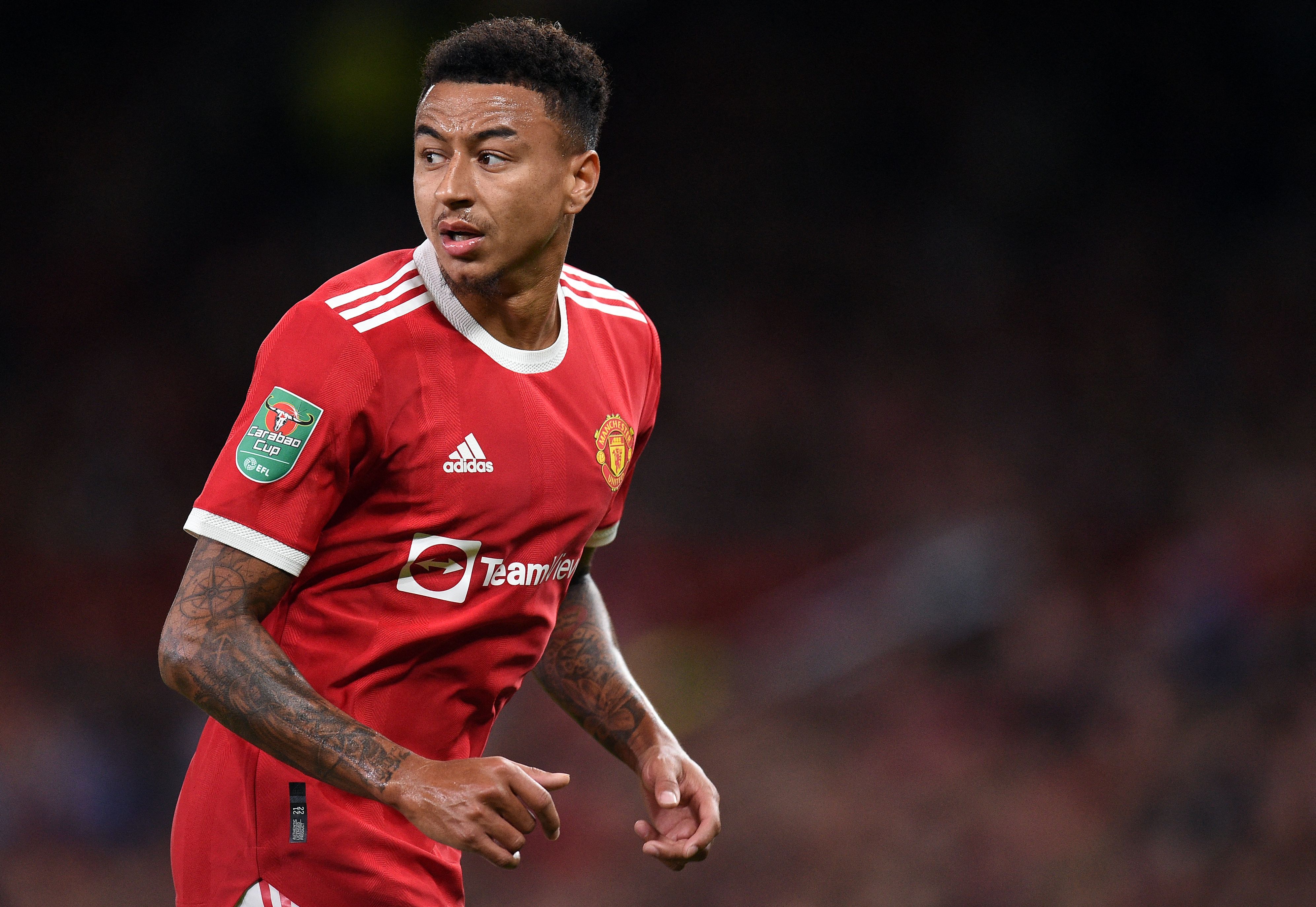 But the 20-year-old Albanian international is not the only player heavily linked with a switch to the London Stadium.

According to the Evening Standard, West Ham are becoming 'increasingly optimistic' about the prospect of striking a deal for free agent Jesse Lingard.

The ex-Manchester United man netted nine times in 16 appearances for Moyes' men during a short-term loan spell in 2021.

He then returned to Old Trafford for one more season but played very little football and is now available for free after his contract expired.

Newcastle have been linked with a move for the England international, with MLS and Saudi Arabia also potential options.

He is expected to make a decision regarding his future this week.

And the Hammers are also said to be 'confident' about securing Lille midfielder Amadou Onana.

Onana, 20, joined the French side from Hamburg for £6m last summer but is already thought to be searching for a new challenge. 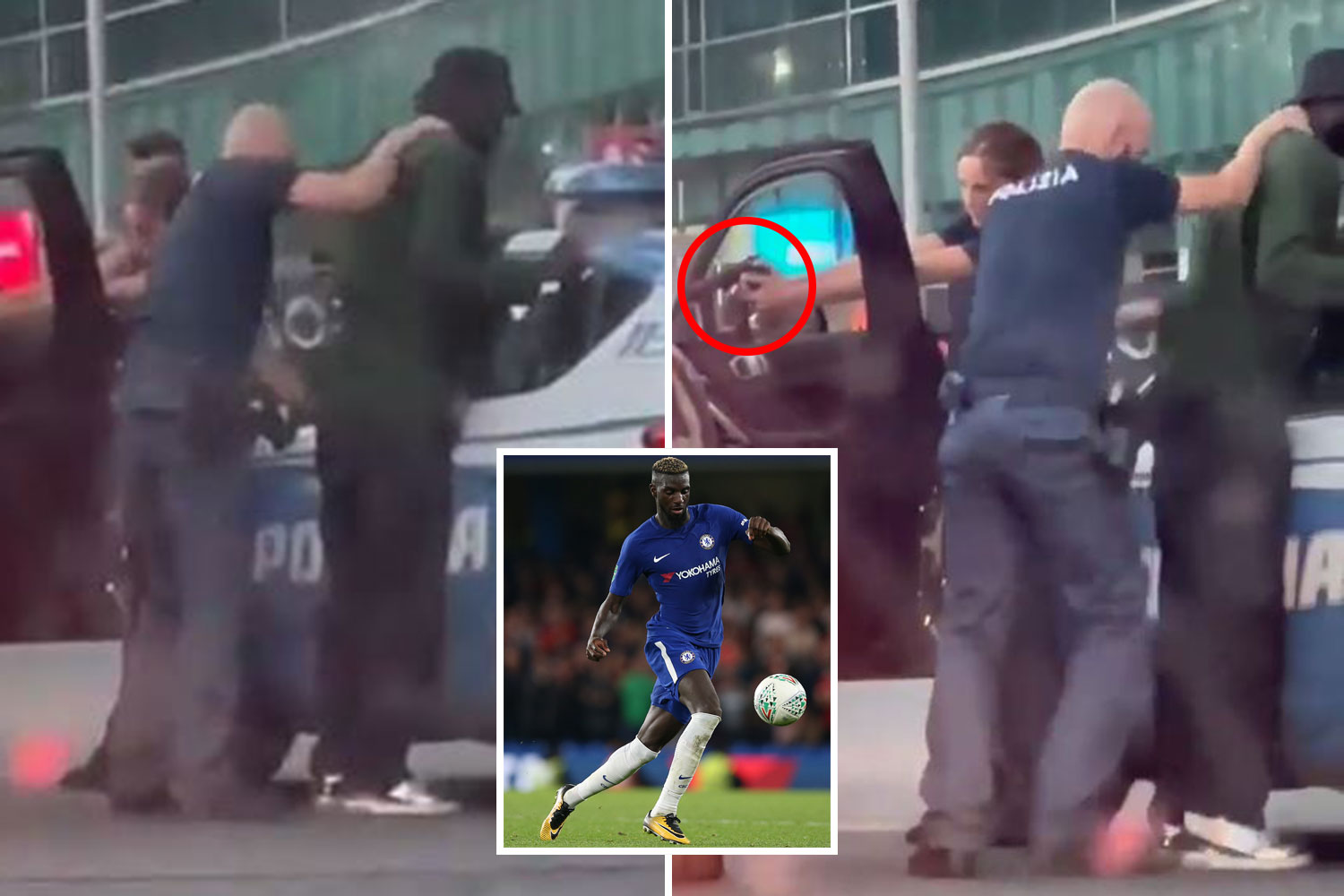 He impressed during his 31 Ligue 1 appearances in the 2021-22 campaign and was also integral during their progression to the last 16 of the Champions League.

As a result, West Ham are willing to pay £30m plus add-ons for the young star.

Onana would become the third Ligue 1 player to join West Ham this summer.