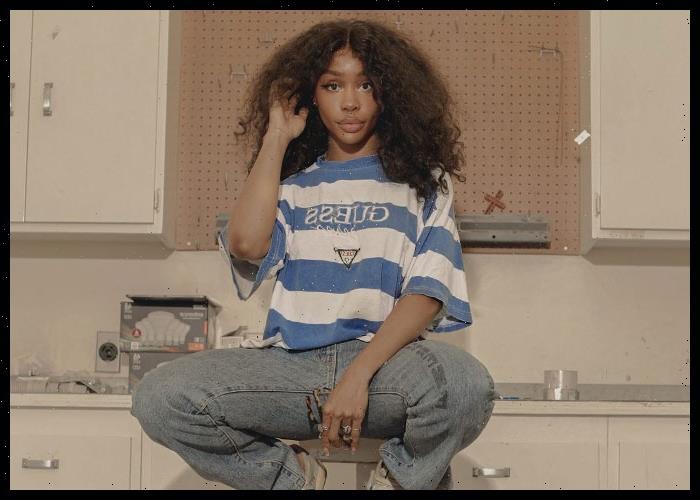 During her Wireless Festival performance on Sunday (July 10), SZA confirmed that she will be teaming up with Doja Cat for a new collaboration, “Shirt.”

“Want to know a secret? You all want to know who’s on this song? It’ll be like our secret, right?” SZA asked the audience during her set. “The hint is we already have a song together. Her name starts with a ‘D’ and it rhymes with Soulja.”

SZA and Doja previously teamed up for “Kiss Me More” off Doja’s 2021 album Planet Her. The song earned the pair the Grammy award for best pop duo/group performance and also earned nods for record of the year and song of the year at the ceremony but lost in both general categories to Silk Sonic‘s “Leave the Door Open.”

SZA had teased “Shirt” last year via TikTok. In the chorus of the track, the R&B singer emotively sings, “Bloodstain on my shirt/ New b—h on my nerves/ Old n—a got curved/ Going back on my word/ Damn, b—h, you like thirty.”

The release date for the new duet is not yet known.