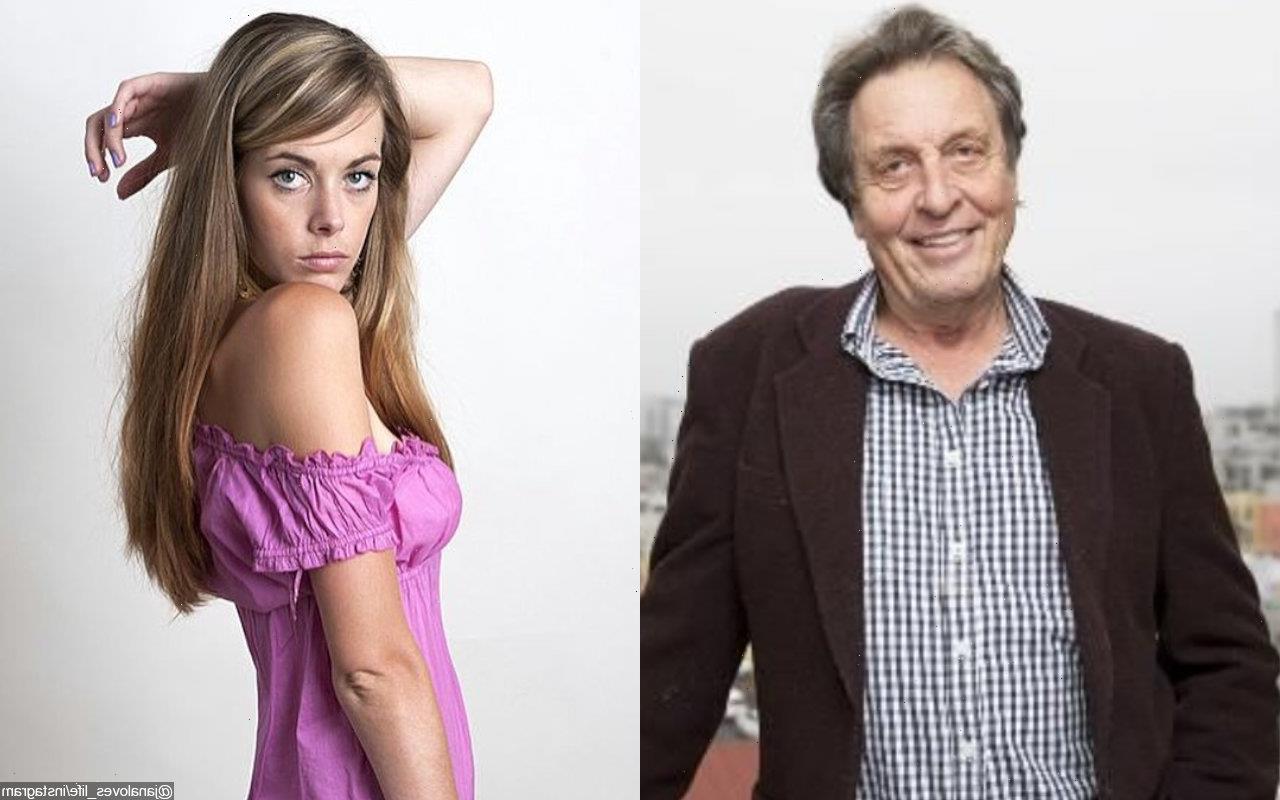 Errol Musk reveals he and his stepdaughter Jana Bezuidenhout, whom he had raised since she was four, welcomed a daughter three years ago after having a now-5-year-old son.

AceShowbiz -Like father like son. While Elon Musk has been talking about his plans to populate Mars, it is now unveiled that his father Errol Musk still welcomed a child in his 70s. The South African electromechanical engineer has revealed that he had a second “unplanned” child with his 35-year-old stepdaughter.

In a new interview with The Sun, Errol said that he welcomed a daughter with Jana Bezuidenhout three years ago. He admitted the second child was “unplanned,” after they welcomed their first child together, a son who is now 5 years old.

“I haven’t checked her DNA. But she looks just like my other daughters. She looks like Rose and Tosca mixed up,” Errol said of his youngest kid. “She looks exactly like Rushi and she behaves like him. So it’s pretty obvious you know.” Rushi or Elliott Rush is the name of his and Jana’s 5-year-old son.

He added of the infant, “She wasn’t planned. But I mean, we were living together. She [Jana] stayed here for about 18 months after Rushi was born.”

Of being with a much-younger woman, Erroll admitted it’s not easy. “But I realized she’s two generations behind whereas her mother was one generation behind when I married her,” he told the U.K. news outlet.

“So any man who marries a woman, even if you feel very sprightly, it’s going to be nice for a while. But there’s a big gap… And that gap is going to show itself,” he went on sharing. “I married her mother when she was 25 and I was 45. She was probably one of the best looking woman I’ve ever seen in my life.”

Errol said he no longer lives with Jana but confirmed they “have a lot of affection for each other.” He elaborated, “But the thing is it’s not practical. She’s 35 next birthday. So she’s getting on. So eventually if I’m still around she might wind up back with me. It’s difficult.”

Asked if he still plans to have more children, Errol said, “The only thing we are on Earth for is to reproduce. If I could have another child I would. I can’t see any reason not to.” He added of his philoshophy, “If I had thought about it then Elon or Kimbal wouldn’t exist.”

Elon reportedly went “berserk” when he found out his father was having a child with Jana, who lived with him since his father married her mother. Jana had been living with Elon’s family since she was four.

While Elon has not spoken publicly on having new siblings, he has declared that he is all for big families. “Bravo to big families,” he told Page Six when confirming that he had welcomed twins with Neuralink executive Shivon Zilis back in November 2021.

“Doing my best to help the underpopulation crisis,” the tech billionaire also tweeted after the news broke last week. “A collapsing birth rate is the biggest danger civilization faces by far,” he stressed, before adding, “I hope you have big families and congrats to those who already do!”

In addition to the twins, Elon has 18-year-old Vivian and triplets Kai, who were born in 2006, with his ex-wife Justine Wilson. Their eldest child, a son named Nevada Alexander, died of sudden infant death syndrome at just 10 weeks old in 2002. Elon is also a father to a 2-year-old son named X AE A-XII and a 1-year-old daughter, whom he shares with his ex and Canadian singer Grimes.