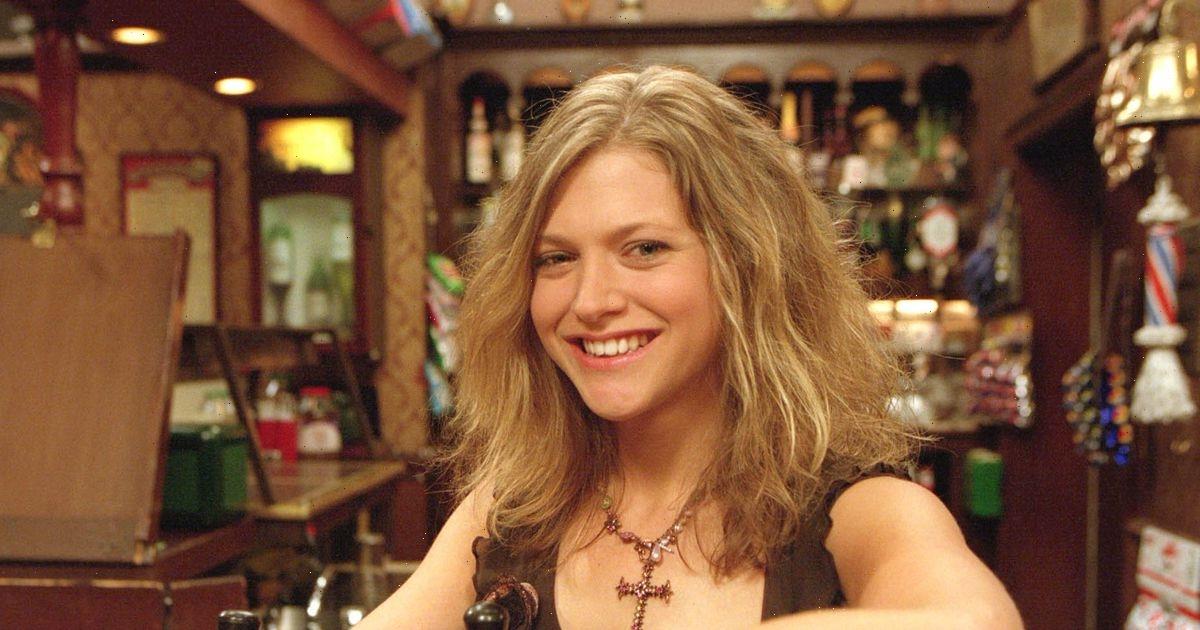 Sean Tully (Antony Cotton) is delighted when he receives a special visit from his son but not everyone is happy.

The Underworld factory worker has been growing close to newcomer Frank Bardsley over recent weeks.

Sean is excited at the prospect of his son Dylan coming to stay and tells Eileen Grimshaw how he hope Frank and Dylan will hit it off.

Later on, Sean decides to make dinner plans for the trio but Frank refuses the invite, making out he wouldn’t want to intrude on Dylan’s first night, leaving Sean disappointed.

Corrie fans will remember that Dylan is the son of Sean and Violet Wilson, was introduced to the cobbles back in October 2004 as a former pupil of Ken Barlow.

She mistakenly believed her boyfriend Jamie Baldwin was gay – but he was actually having an affair with his stepmother Frankie.

Sadly, a pregnant Violet later lost her and Jamie’s baby. But she did become pregnant again, after forming a pact with gay pal Sean.

Their son Dylan is still a Corrie character but Violet was seen departing the street in a hurry after patching things up with Jamie.

Violet actress Jenny Platt is married to Jamie actor Rupert Hill in real life and the couple tied the knot in 2013.

The couple reside in Manchester, where Rupert reportedly co-owns several pubs within the area. It was announced on This Morning that they were expecting a child together in September 2009 and she was born the following year.

A friend told The Sun at the time: "Rupert and Jenny are absolutely thrilled.

"They couldn't be happier with their bouncing baby girl."

Actor Rupert announced the news on Twitter, telling fans: "Today I am a father. He added: "My daughter is called Matilda. I wish I could show you a pic, but these walls have eyes. Jen is fine too."

Since appearing in the ITV soap, Jenny has appeared in The Bay, Casualty, Versailles, Scott and Bailey and In The Club.