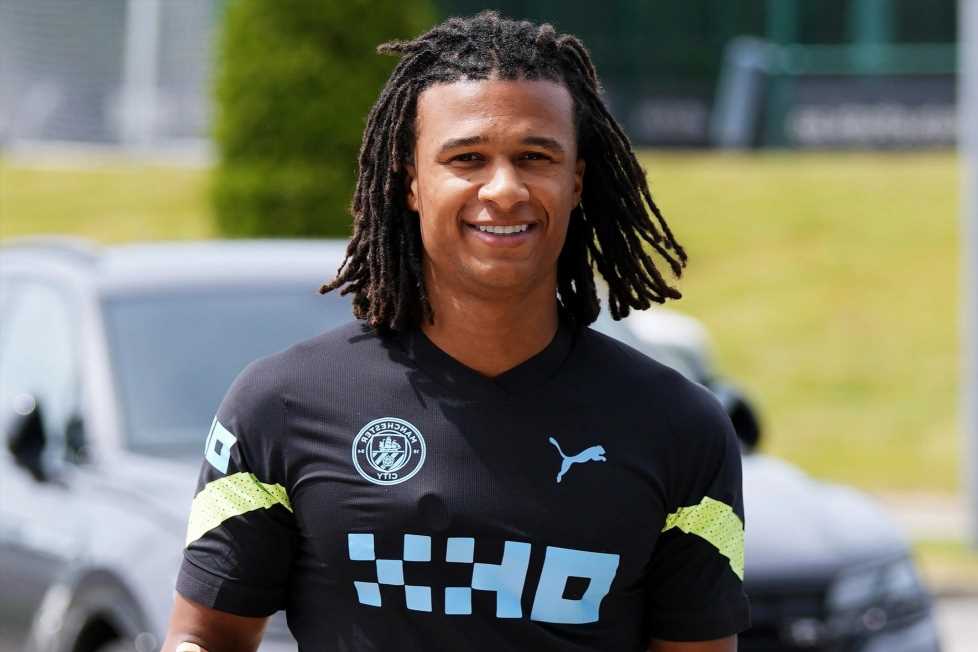 CHELSEA'S bid to sign Nathan Ake is over after his former club failed to meet Manchester City's £50million valuation.

The Dutchman was one of three central defenders Thomas Tuchel was hoping to bring to Stamford Bridge this summer as he rebuilds the backline. 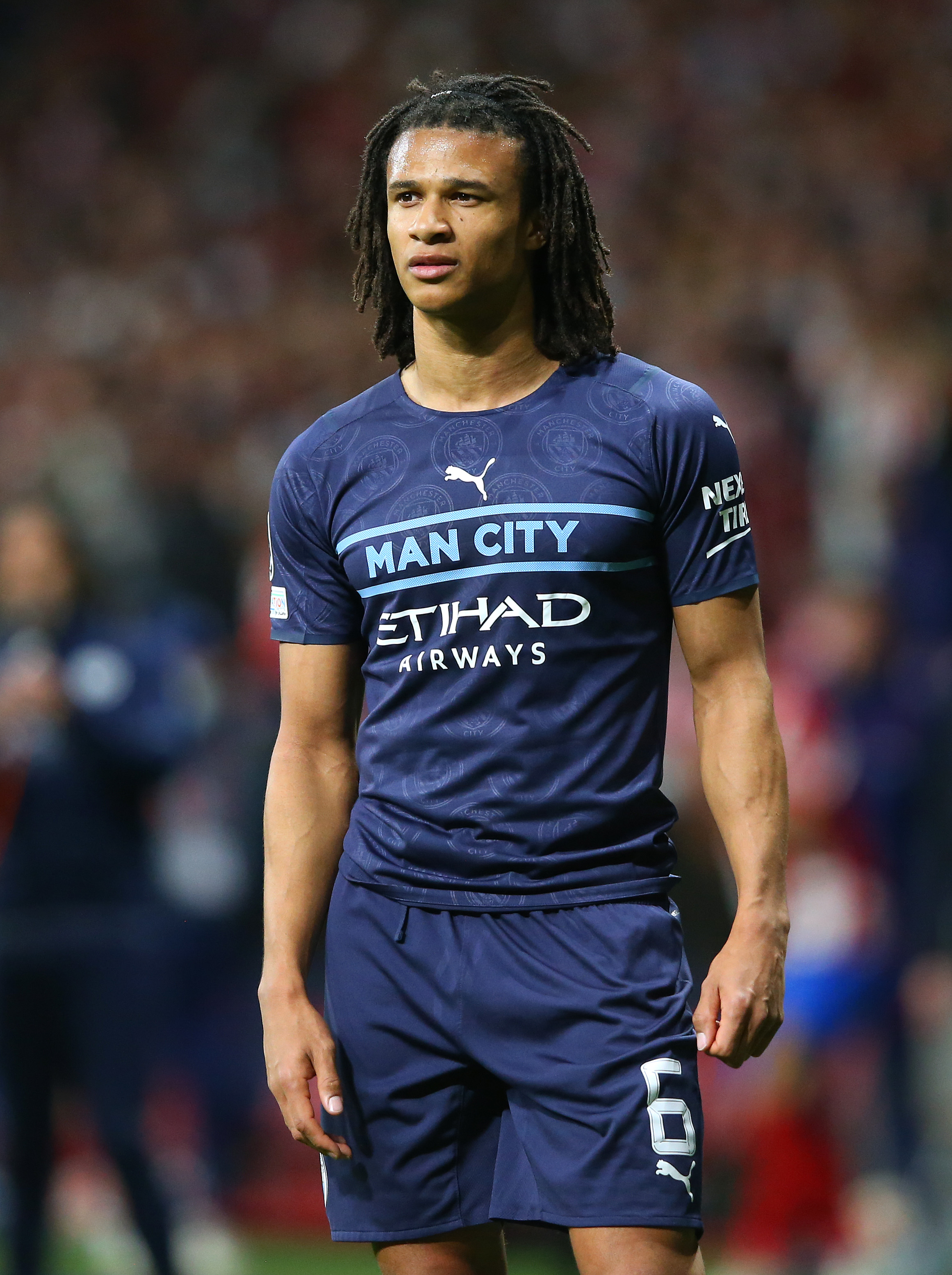 Kalidou Koulibaly is set to arrive from Napoli in a deal worth £34million after Antonio Rudiger and Andreas Christensen left West London on free transfers.

The Blues are also targeting Paris Saint-Germain defender Presnel Kimpembe, and Tuchel also wanted to bring Ake back to his former club to complete the overhaul.

Ake, who left Chelsea for Bournemouth in 2017 before joining City two years ago, spent seven years as a Chelsea player – joining their academy at Feyenoord aged just 15.

City have now told Ake that they will not be letting him leave and it is thought that he has accepted their decision and is happy to stay put. 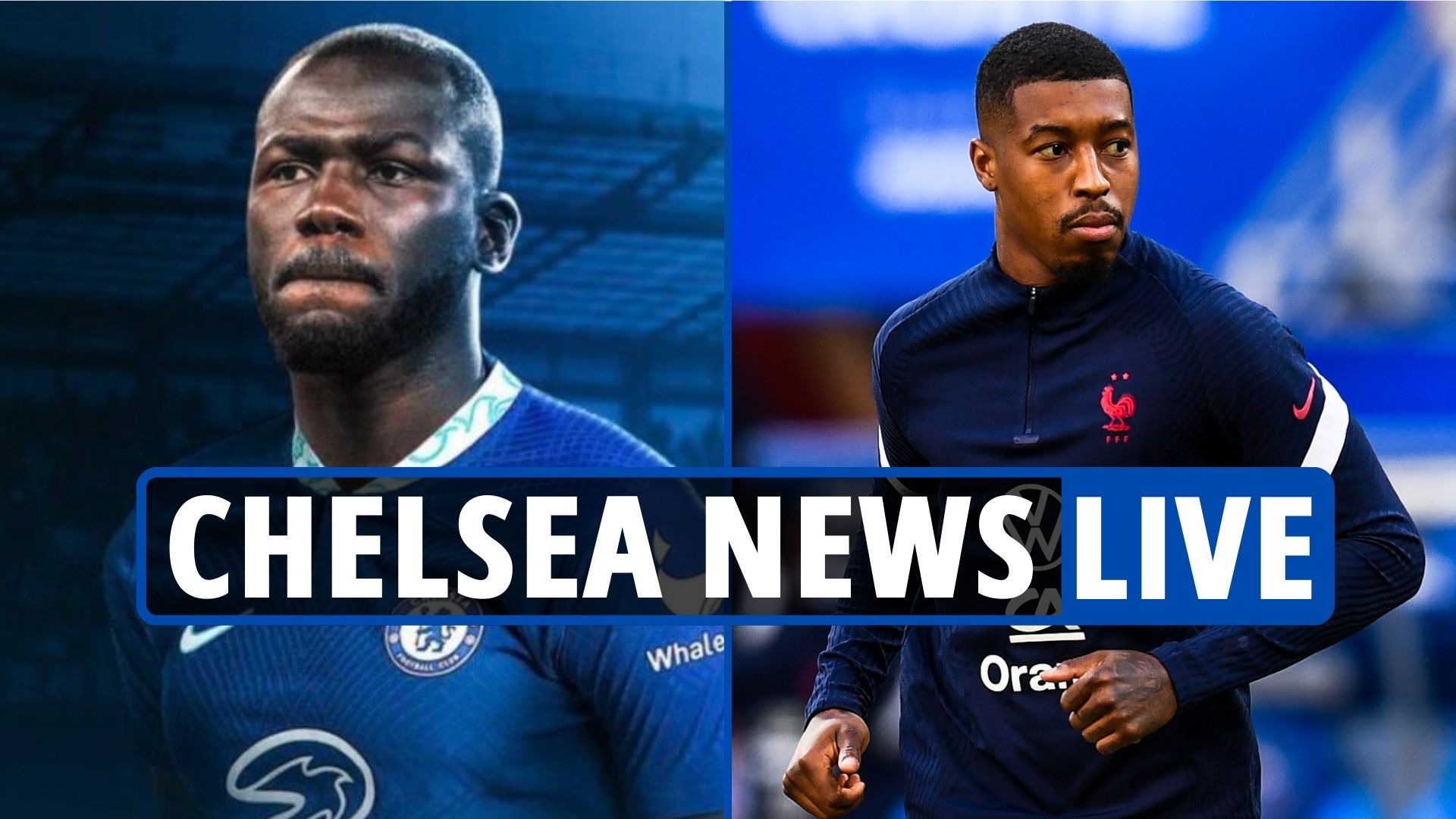 A move to Arsenal for Oleksandr Zinchenko for a fee of more than £30million also means City would be more reluctant to let Ake go as well.

Etihad chiefs are confident that talks are progressing well and that the Gunners will meet their asking price.

Arteta worked with the full-back, who can also play in midfield, when he was a coach in Manchester.

Traore reveals 'secret' to body transformation.. from diet to NO weights

The Spaniard shone on his first season in Premier League football.

And that was enough for him to claim Brighton's player of the year award.

With four years left on his deal, Brighton are in a strong position and are currently demanding too much in City's eyes.