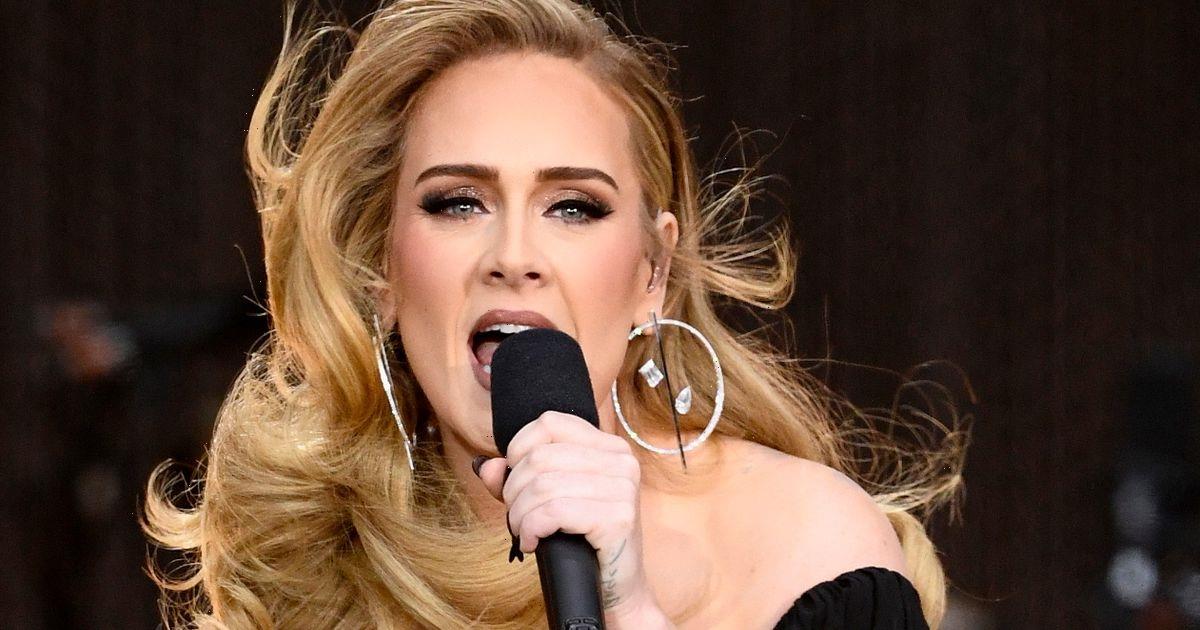 Adele is planning on producing a tell-all documentary focusing on her career including the postponement of her Las Vegas residency.

The singer, 34, recently wowed fans by returning to the stage for the first time in five years to headline the BST Hyde Park festival.

Ahead of her two nights fronting the event, she appeared on BBC Radio 4’s Desert Island Discs, talking about the backlash following the cancellation of her Las Vegas show.

She shared: "It was horrible and the reaction was brutal. I was a shell of a person for a couple of months."

A source reportedly told The Sun: "Adele feels she let fans down somewhat with how the past 12 months have panned out, particularly the last-minute postponement of her Las Vegas residency and sees this as a way of making up for that.

"One thing is for certain, it will be must-watch TV. Even though everyone knows her name, Adele is still quite mysterious as a person."

Speaking further on Desert Island Discs on the Las Vegas residency, the multi-Grammy Award winner recalled how "frightened" she was of letting fans down when organisers couldn’t make the concerts "work".

She admitted: "I stand by that decision. I don’t think any other artist would have done what I did and I think that is why it was such a massive, massive story."

The 34-year-old Rolling In The Deep singer had been due to begin a series of intimate gigs at the iconic Colosseum venue in Caesars Palace earlier this year.

When the mum-of-one made the announcement that the residency had been postponed, she shared a tearful video on social media, saying everyone "tried absolutely everything we can to pull it together in time and for it to be good enough."

Speaking on The Graham Norton Show in mid-February, she said: "I tried my hardest and really thought I would be able to pull something together in time. I regret that I kept going until that late in the day.

"It would have been a really half-arsed show and I can’t do that. People will see straight through me up on the stage and know I didn’t want to be doing it.