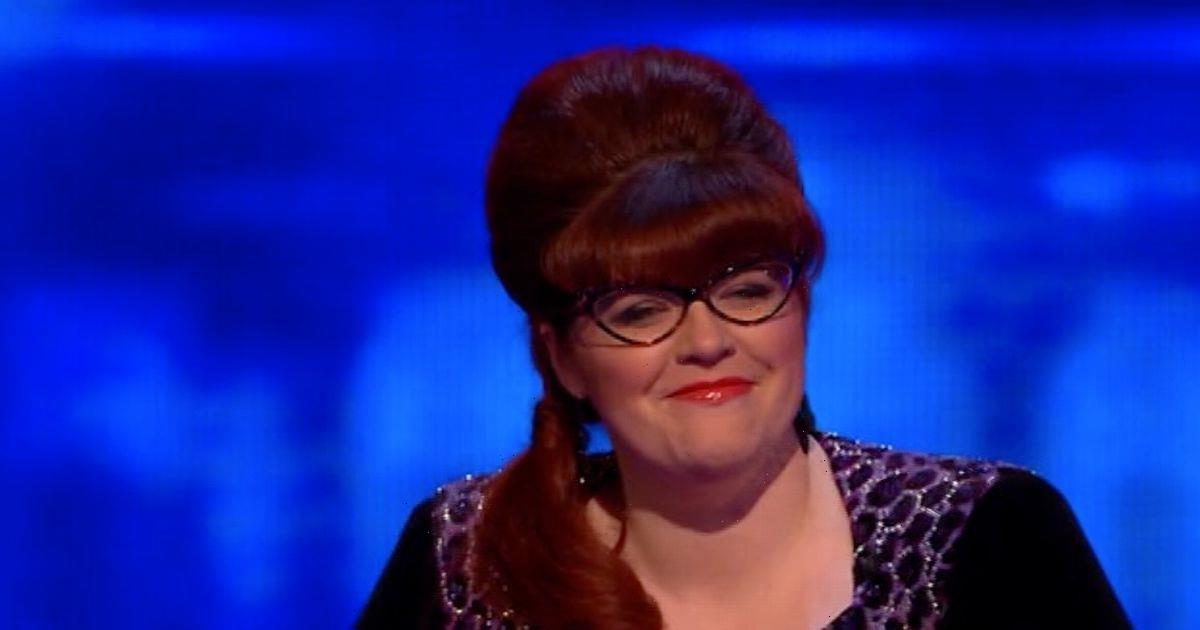 One of the stars of the Chase has shared some exciting career news away from the hit ITV quiz show.

Jenny Ryan, better known as The Vixen on the daytime show, took to social media with a huge update which could affect her time on the quiz.

The 40-year-old has been awarded an honorary doctorate from the University of Bolton, sharing a snap of her attire for the ceremony with her fans on Thursday.

Jenny, who previously graduated as a Bachelor of Law at the University of Leeds, simply captioned the picture: "They call me Doctor Ryan".

Fans flocked to the comment section to congratulate the 'Bolton Braniac' on her achievement.

One wrote: "Words can’t explain how happy I am for her," while a second gushed: "Yay huge congratulations and well over due I think. Super proud fan moment."

A third added: "Huge huge congratulations to our Jenny who is now Dr Jenny. This so well deserved and so over due too. All of us here at #teamvixen are so incredibly proud of you."

Another joked: "Now Bradley Walsh can say he's worked with Dr Who and Dr Ryan."

People were left dumbfounded during a Chase episode starring Jenny earlier this week by one particular question.

Business consultant Dan had already won £6,000 when 55-year-old Gwyneth stepped up to the podium to try and get more questions correct than The Vixen.

But everyone was then caught off guard when Bradley asked: “A Bhangmetre is used to detect what?”

Outlining the options he added: “A: Black Holes, B: Volcanic Activity or C: Nuclear Explosions?"

The marketing officer from County Antrim chose Volcanic Activity as her answer, reasoning that you wouldn't need tools to detect explosions on such a large scale.

However, the answer was indeed a nuclear explosion – but even Bradley couldn’t help but joke at the ludicrous and seemingly pointless appliance question as he exclaiming: “You’re kidding, REALLY!?!?”

“There’s a nuclear bomb going off. I don’t know, get the bhangmetre out, under the stairs, next to the hoover. Just go and get it… too late, forget it!

She opted for ‘Black Holes ‘as her answer and viewers couldn’t help but take to twitter in droves to joke about the strange question.