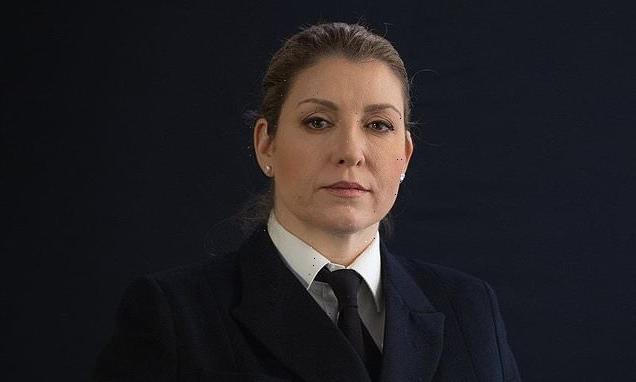 Penny Mordaunt’s claims about her Royal Navy credentials have been questioned by senior officers.

During the Tory leadership contest she has said her experience in the Royal Naval Reserve and values of military service make her ideally suited to become Prime Minister.

The Portsmouth MP’s candidacy announcement included a reference to the Royal Navy, when she said leadership should be ‘less about the leader and more about the ship’.

Miss Mordaunt, 49, went on to claim that she, ‘perhaps better than any other candidate’, understood the Government’s responsibility to support the Armed Forces. But the final straw for some came when one of her supporters, Tory MP George Freeman, claimed in a TV interview that she had ‘fought in the Navy’. 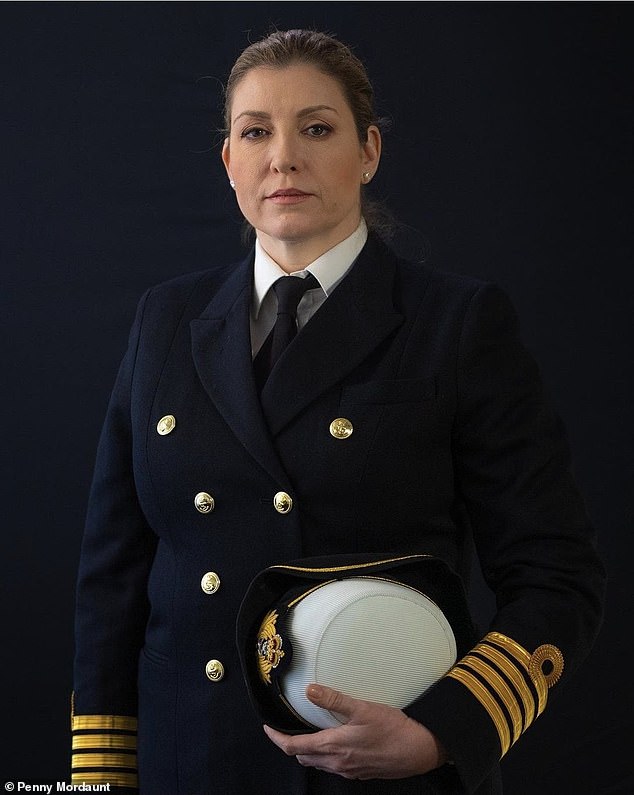 In uniform: Penny Mordaunt is a candidate to become PM and says she is a naval reservist

Last night, a highly-decorated former senior Royal Navy officer said: ‘She isn’t [currently] a trained or paid reservist, she’s never qualified or been commissioned. She’s been banging the naval drum for days and enough is enough. How she has presented herself – and how she has allowed herself to be presented – have been deeply misleading.’

Miss Mordaunt signed up as a Royal Naval Reservist in 2010. She was made an honorary commander in 2019 and an honorary captain last year. But she has not served on an operational deployment. She does not currently fulfil the Royal Naval Reserve’s training commitments or receive a salary, as her entries to the MPs’ interests register confirm.

She was Defence Secretary for just 85 days before being booted out by Boris Johnson in July 2019. Before that she was Armed Forces minister from May 2015 to July 2016.

Miss Mordaunt’s team did not respond to a request for comment.