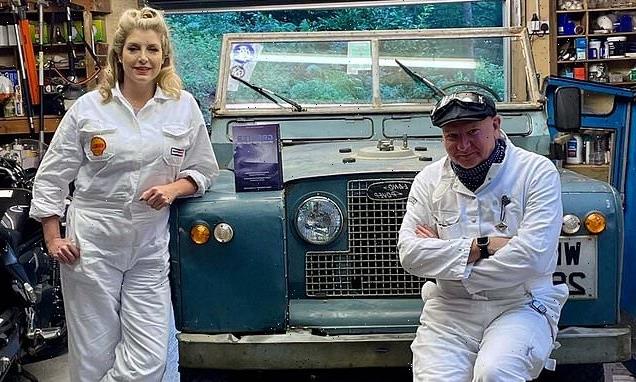 A multi-millionaire who supports Penny Mordaunt’s campaign has ‘liked’ a tweet about some Conservative members being ‘sick, perverted and bigoted’, it emerged yesterday.

Last night she was distancing herself from marketing executive Chris Lewis, a ‘woke Remainer’.

The pair are co-authors of a political book, and Mr Lewis has been dubbed the trade minister’s ‘Svengali strategist’ as she plots her rise to No 10.

But last week Mr Lewis ‘liked’ a tweet which said those who had turned against Miss Mordaunt were ‘the best demonstration of the sick, perverted and bigoted psyche of the Conservative Party membership’.

The tweet was penned by a self-declared ‘socialist’ Twitter user named Markus, who suggested some Tories were accusing Miss Mordaunt of ‘not being transphobic enough’.

Last night, a spokesman for Miss Mordaunt said: ‘It’s not her Twitter account. These tweets in no way reflect Penny Mordaunt’s views and cannot be attributed to her.’

Mr Lewis is a passionate pro-Remain campaigner. In recent days, his Twitter profile has been full of praise for Miss Mordaunt’s leadership bid. 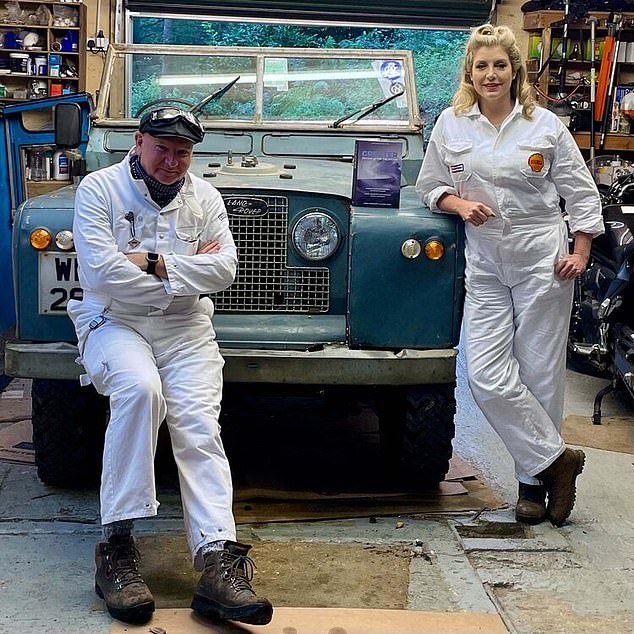 Penny Mordaunt (right) pictured with Chris Lewis (left), who last week ‘liked’ a tweet about some Conservative members being ‘sick, perverted and bigoted’ 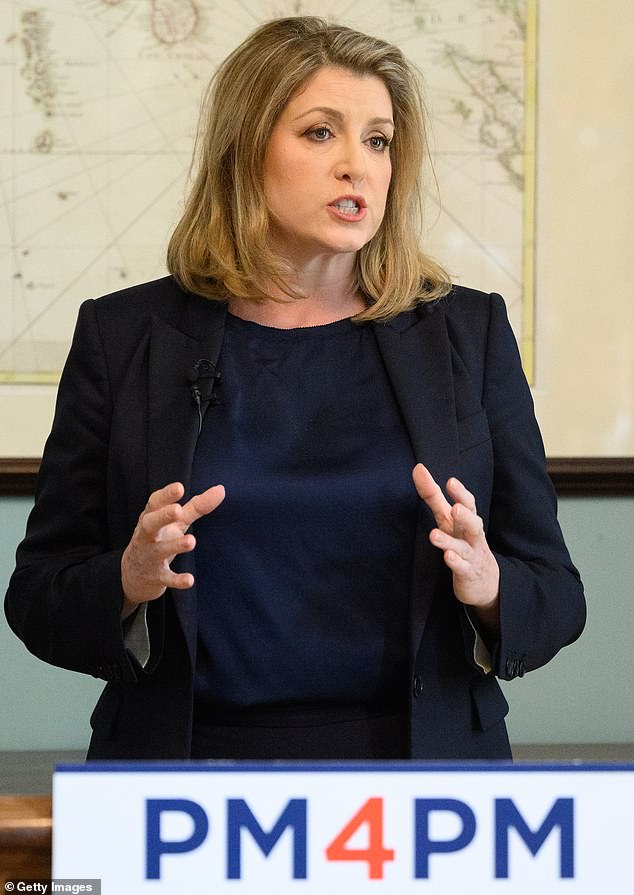 Sources close to Miss Mordaunt denied the 61-year-old founder of global marketing agency LEWIS was bankrolling her bid for power, saying: ‘Absolutely not. He has not given any money to the campaign.’

Mr Lewis, who lives in London and owns a stunning home in Hampshire woodland, was spotted climbing out of a helicopter with Miss Mordaunt, 49, in May at the Hay Literary Festival.

Like the would-be Prime Minister herself, Mr Lewis’s own ‘woke’ credentials have come under scrutiny.

In a recent interview, he raged against business chiefs who dismissed equality as ‘part of the woke agenda’, saying of his own firm: ‘We are not communists. Gender and other equalities are vital to the next generation of colleagues and those at the top need to wake up and realise this is not just a fad.’

He has also liked tweets suggesting a ‘pro-trans stance’ would be a popular policy for a Tory leader.

Last year Miss Mordaunt and Mr Lewis co-authored a book in which she said David Lean films such as Great Expectations promoted the idea that ‘the past was so much better’, saying: ‘The obsession with the past continues on TV today, with Downton Abbey and The Crown being notable examples of rose-tinted, revisionist, retro-representation.’

Mr Lewis is a hugely successful businessman who founded his company in 1995, offering global corporate PR and marketing services, with 550 staff in 24 offices.

He is an experienced communications strategist and his website says he ‘works with senior politicians, members of the Royal Family, business leaders and celebrities’.

Last night there was no response to requests for comment from Mr Lewis.